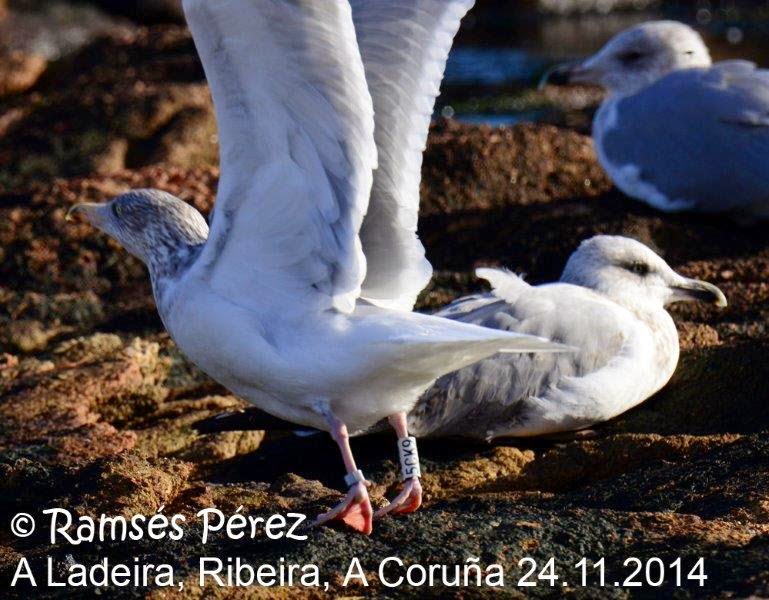 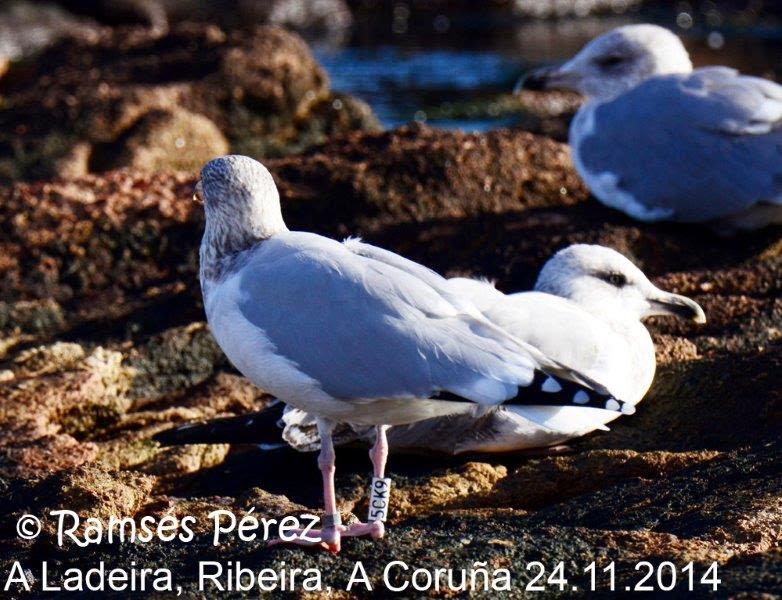 Posted by Guernsey Gulls at 17:32 No comments: 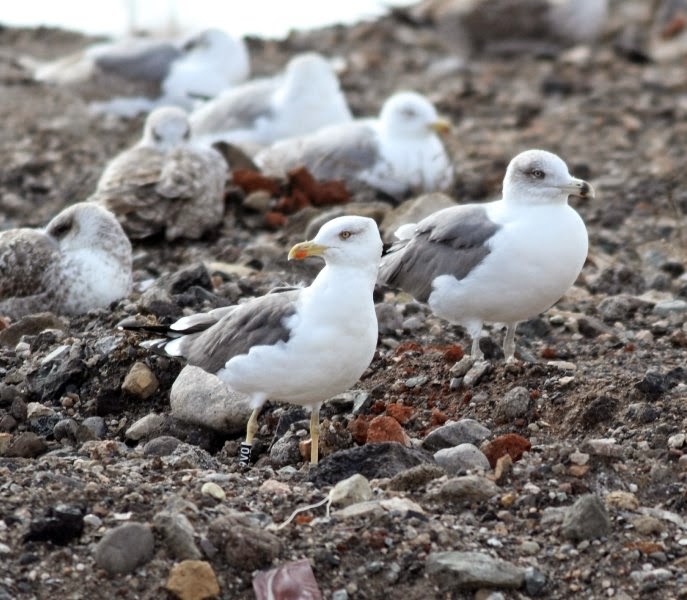 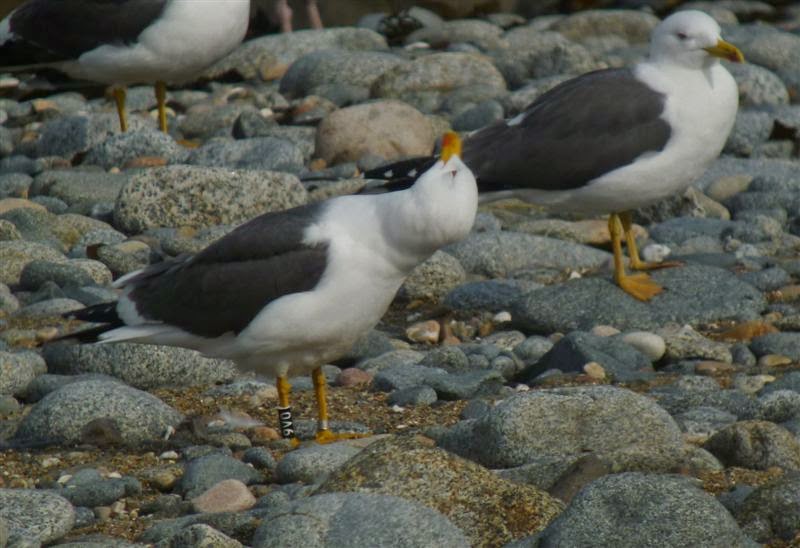 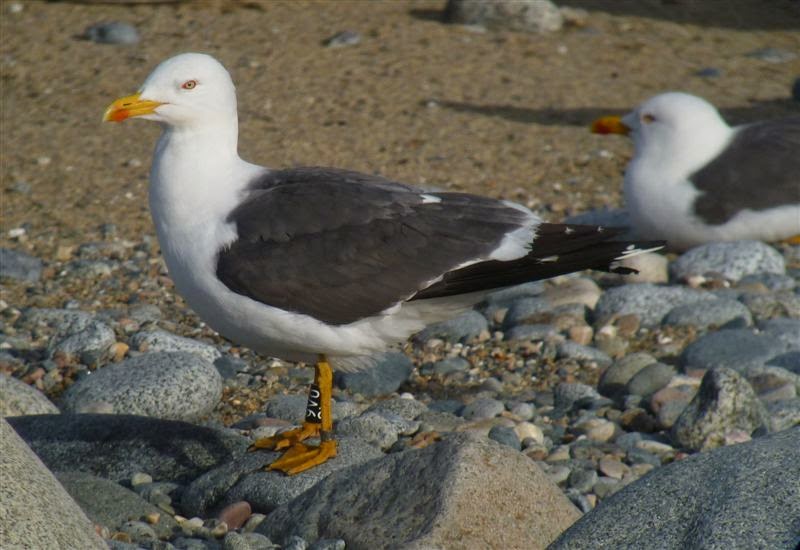 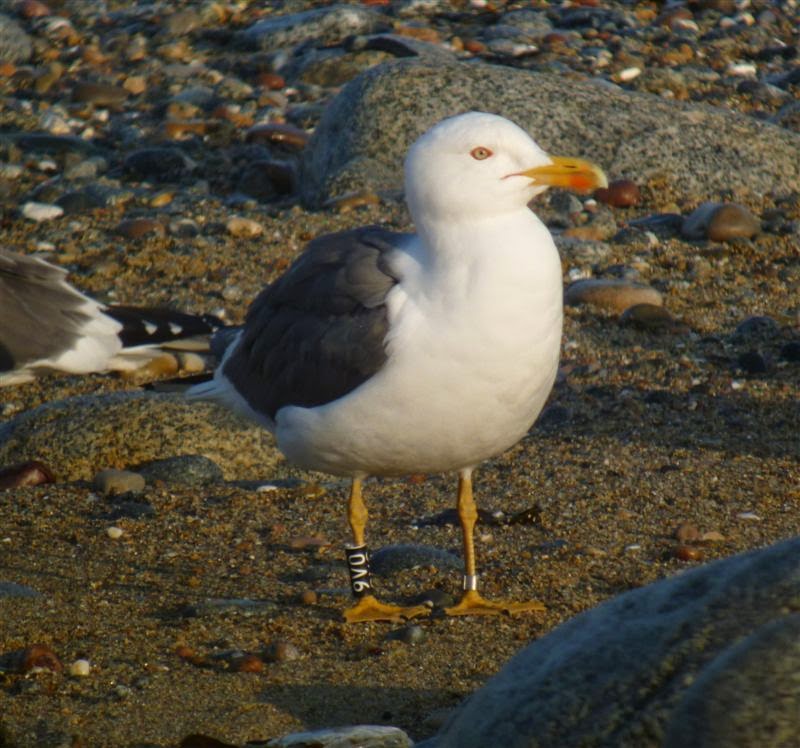 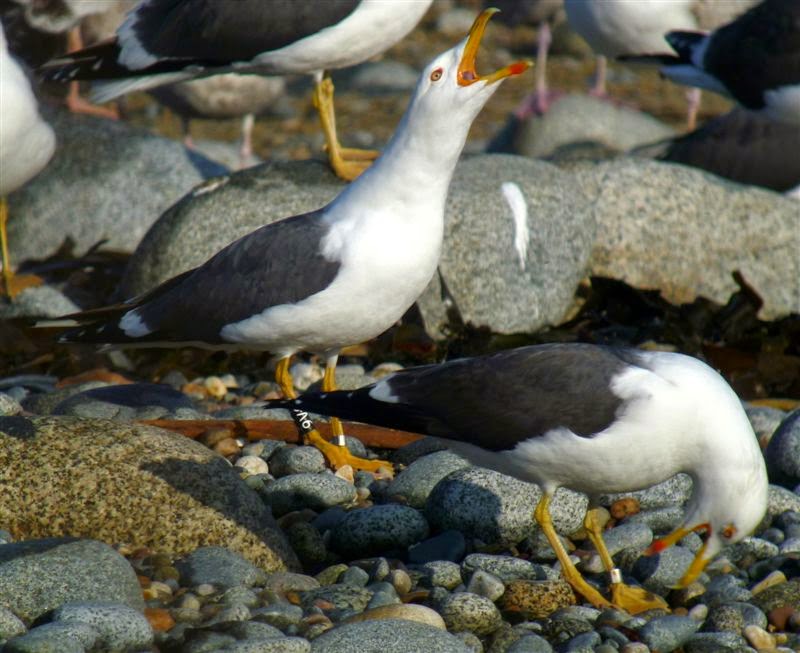 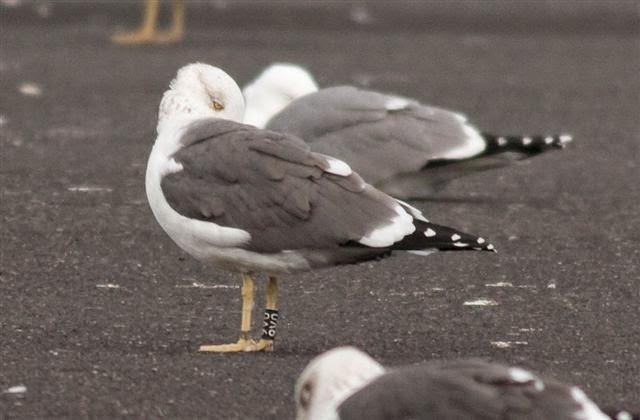 LBBG Black 8AH8 Back in the Canary Islands

Yesterday I received news from Yeray Seminario that LBBG B8AH8 is now back at Las Palmas Harbour, Grand Canaria! This gull was ringed as an adult at Chouet Landfill, Guernsey in May 2012, and it was seen regularly in the summer, before being reported from Grand Canaria on 01 December that year by Francisco and Javier del Campo.  I've seen this gull may times in Guernsey in each of the following summers, but it hadn't been reported again from outside the islands until yesterday. This is only the third LBBG known to spend winters in the Canary Islands!
﻿
Posted by Guernsey Gulls at 06:31 No comments: 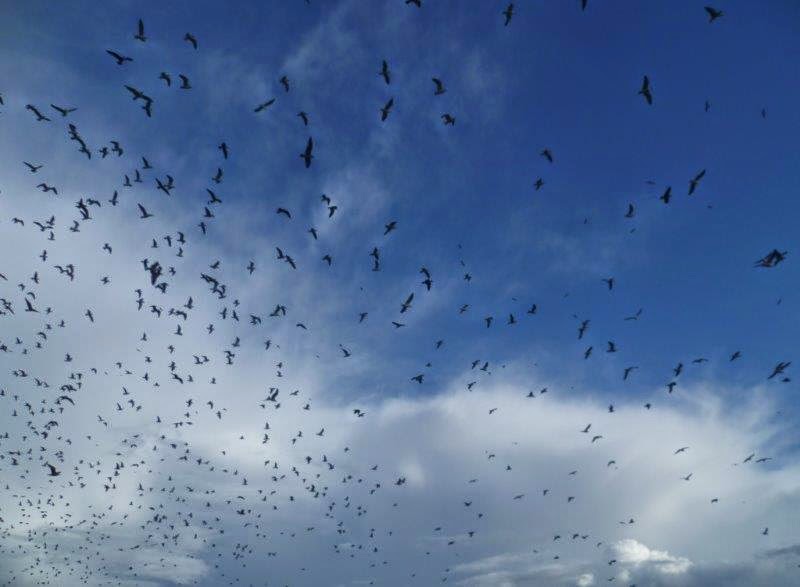 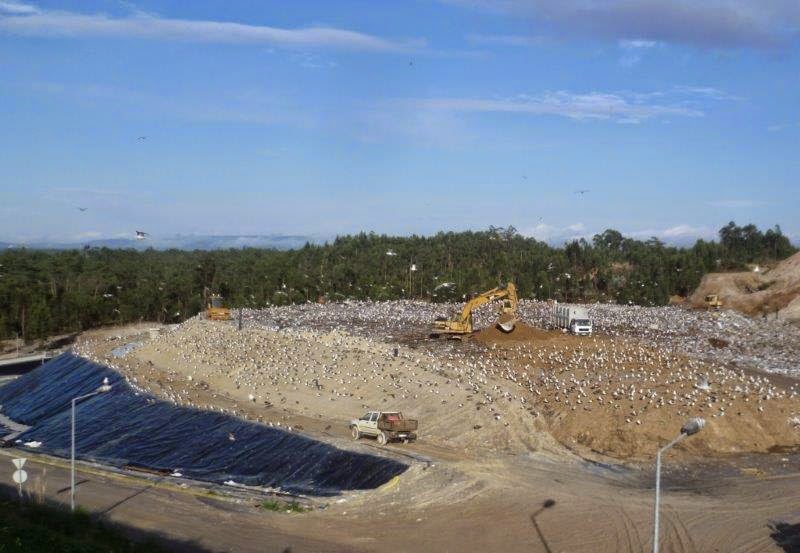 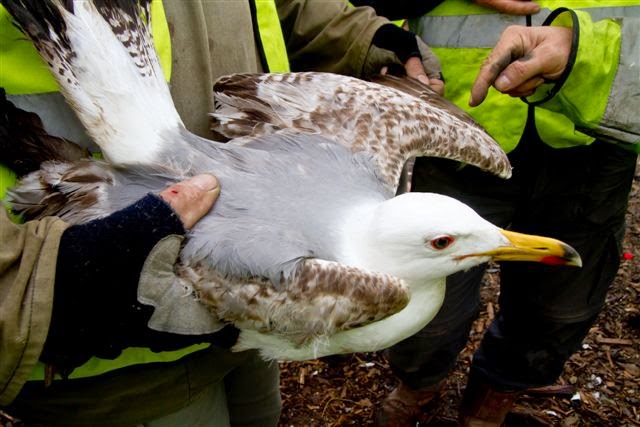 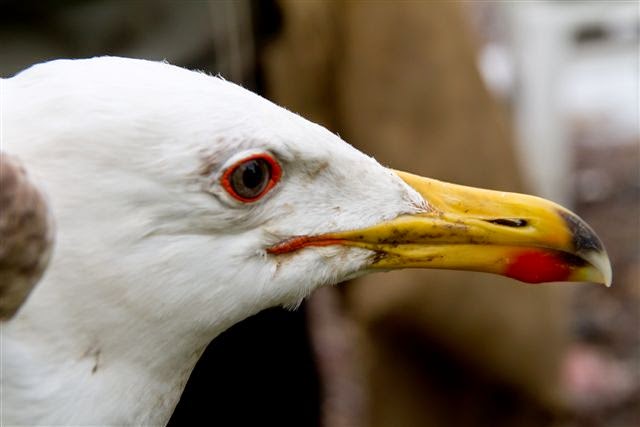 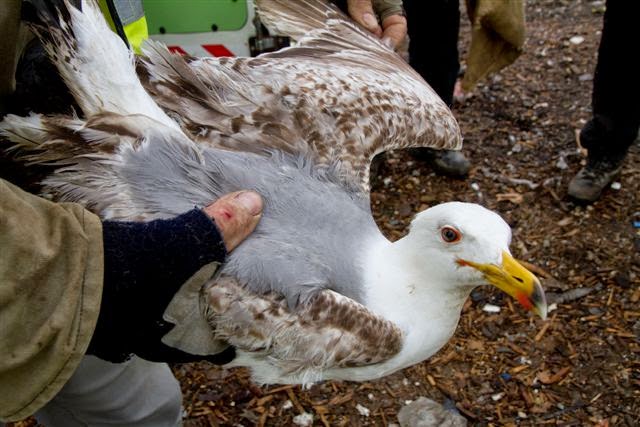