Regular visitors to this blog will realise that the postings have slowed down since August 2015. This is largely because I have moved up to Alderney, the most northern of the Channel Islands. While all my gull research projects remain active, and indeed Alderney is home to the Channel Islands' most important colony of Lesser Black-backed Gulls, there are far fewer gulls here in winter than on Guernsey.
I will still update this blog, but by the middle of September all of Alderney's breeding LBBGs had left the island, and since then I have only recorded the odd LBBG on island!
I am, however, taking many bird records each week, and have started an Alderney Birdwatching Facebook Page, where news of the Island's birds can be found.
Alderney is , in many ways, the most exciting of all the Channel Islands for recording migrants and also for its breeding seabirds, so there should be plenty of news.
Please feel free to visit the Facebook Page and join the Group if this is of interest! 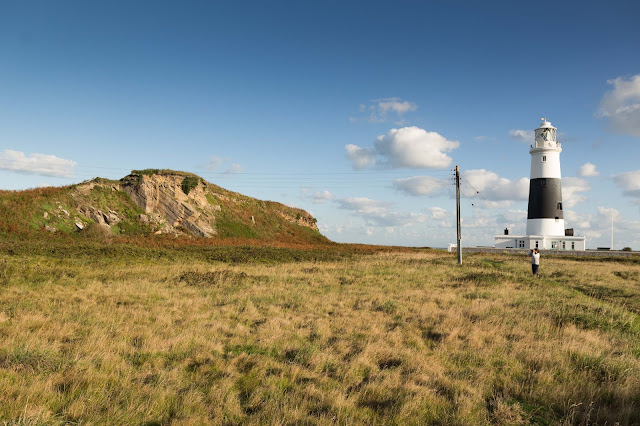 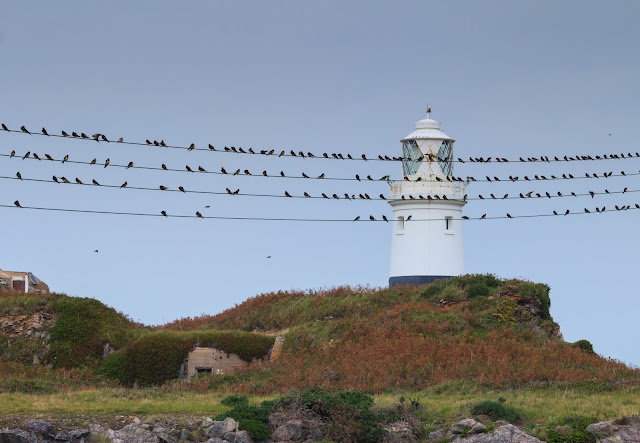 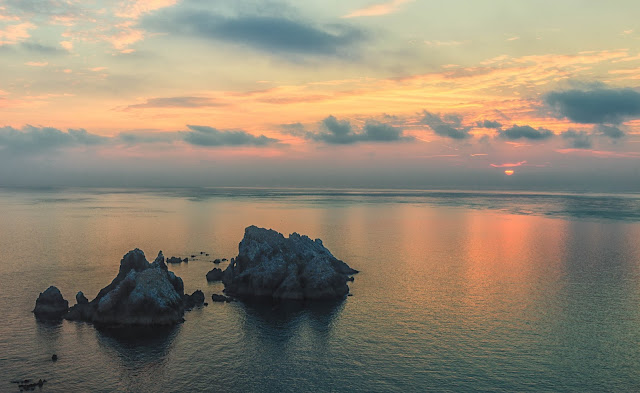 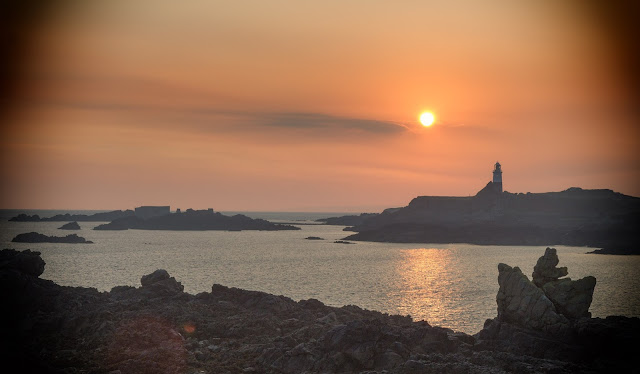 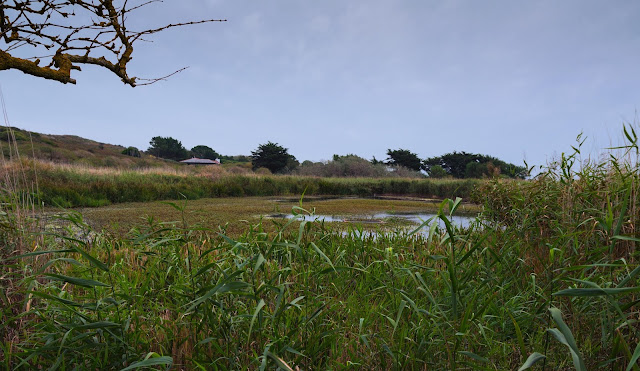