And now the 2nd Colour Ringed LBBG is Back in Guernsey! 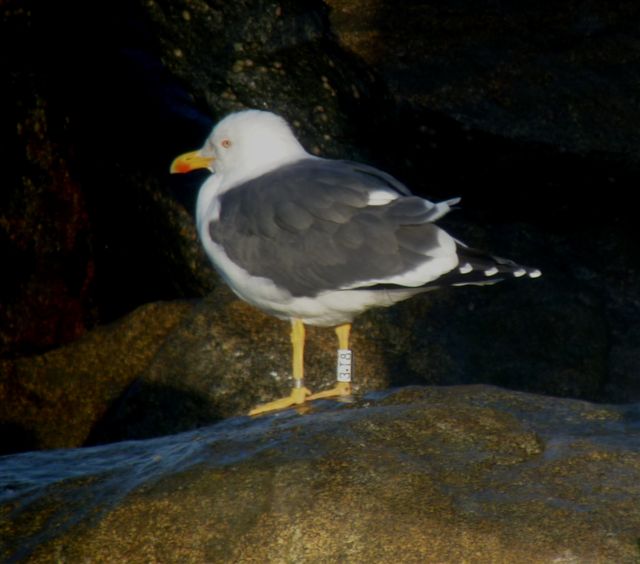 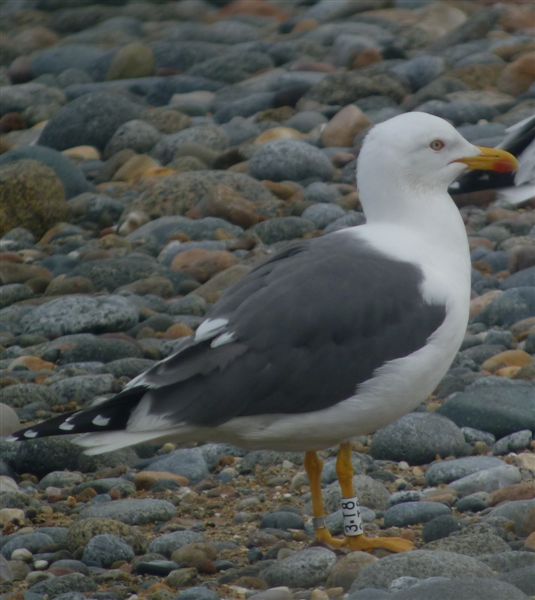