A Visit to The Algarve, Portugal

I’ve just returned from a week in the Algarve, Portugal looking for colour ringed Lesser Black-backed Gulls. I am very pleased to report that no fewer than 12 different “Guernsey” Lesser Black-backed Gulls were amongst the 96 colour ringed LBBGs seen. The Guernsey birds included three ringed as chicks and one as an adult in 2009, and three adults, four chicks and a 2nd calendar year from 2010. Some of these gulls already have other sightings in Spain and Portugal, and one of the 2009 chicks had been seen in September 2010 in The Netherlands.

The other colour ringed Lesser Black-backed Gulls originated from:-

As well as some superb gull watching, it was also a very relaxing and enjoyable holiday in some much warmer weather than we have back home in Guernsey at the moment! 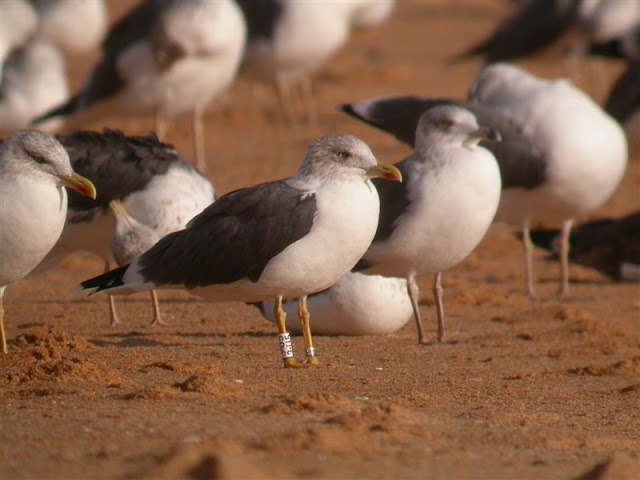 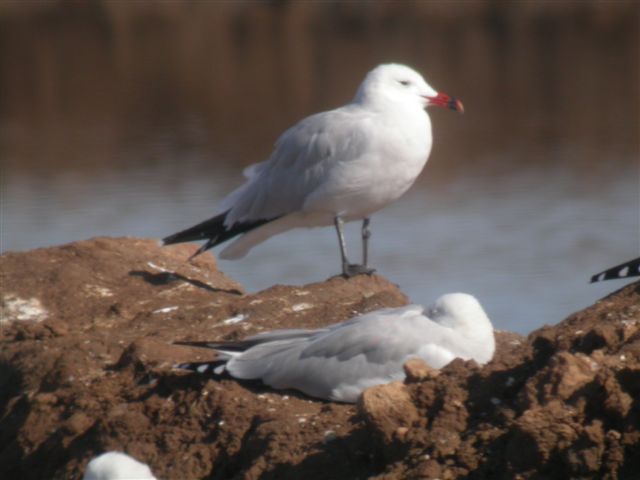 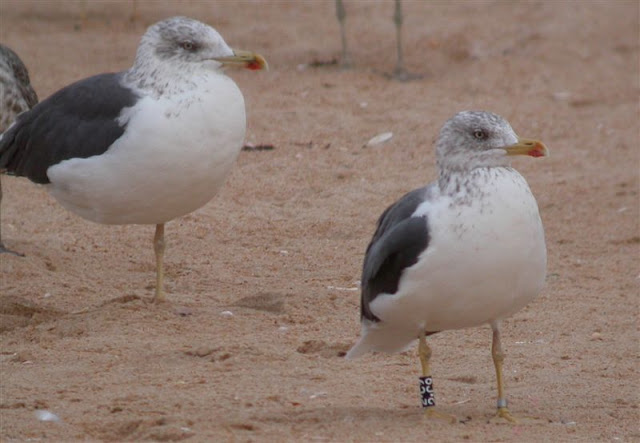 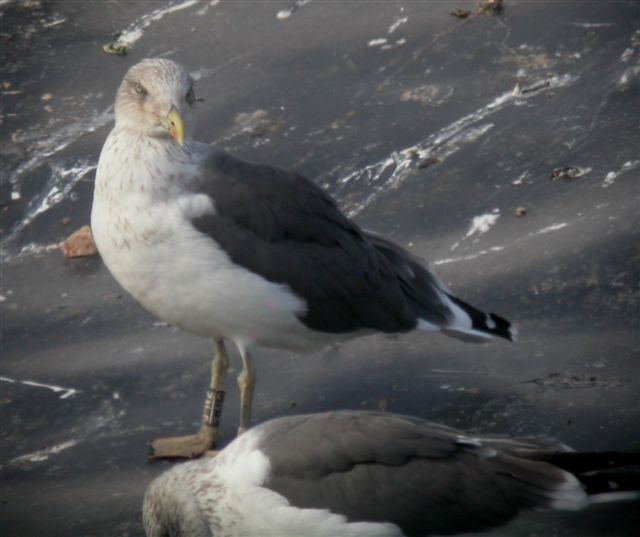 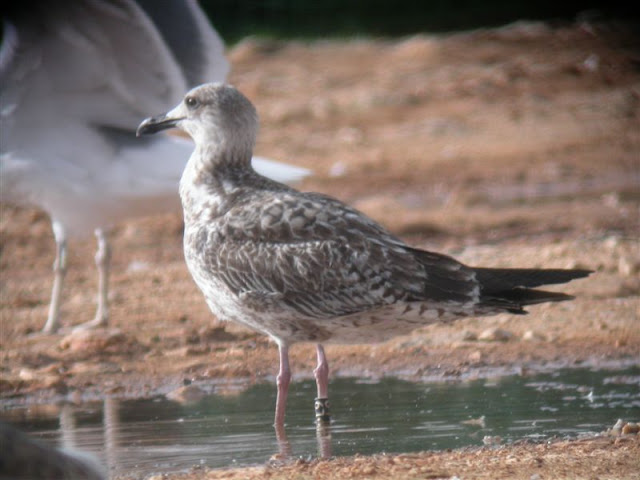 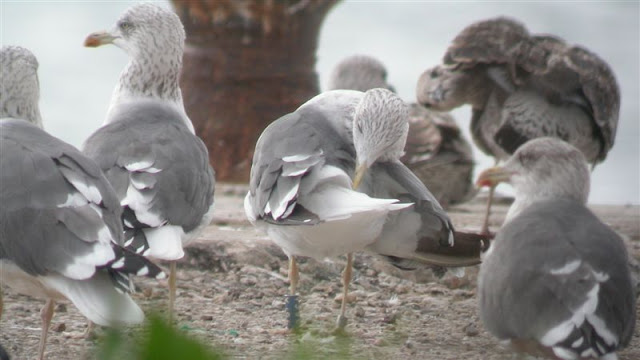 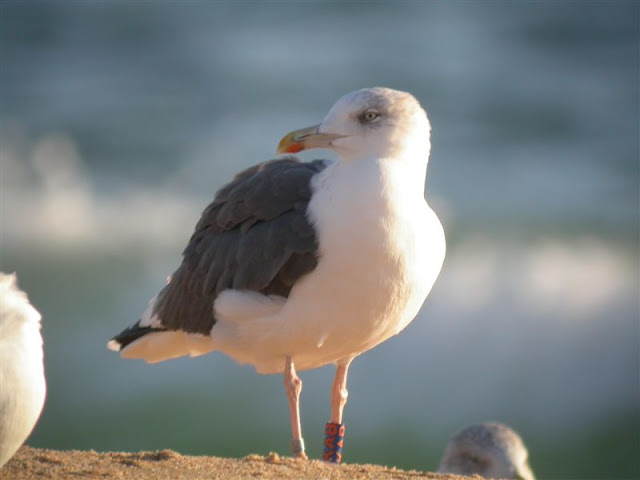 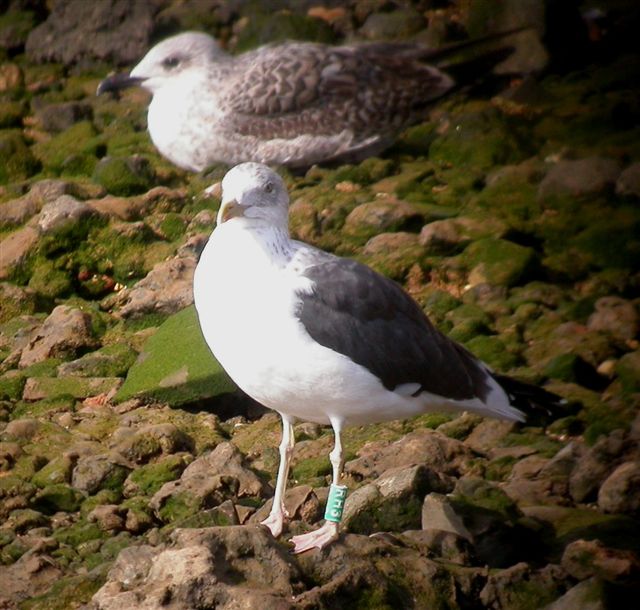 Green RH3 (from Rotterdam, The Netherlands) 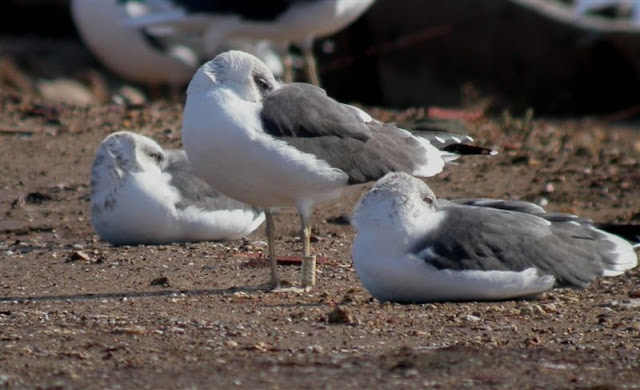 Orange PXO (from Rotterdam, The Netherlands) 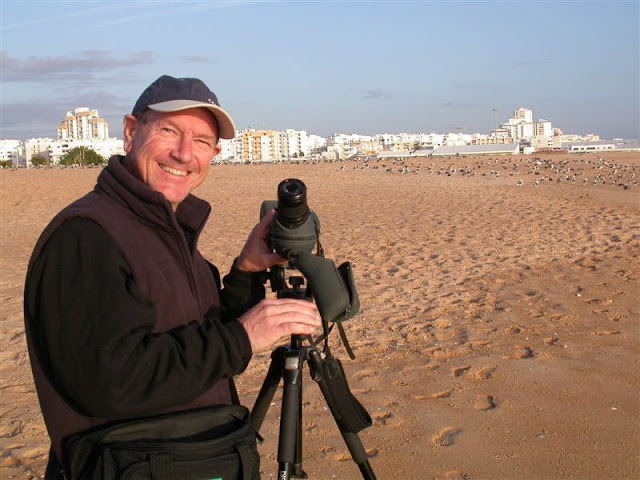 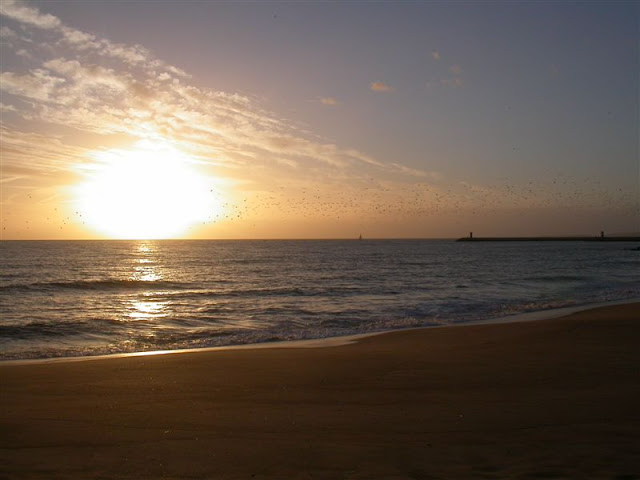 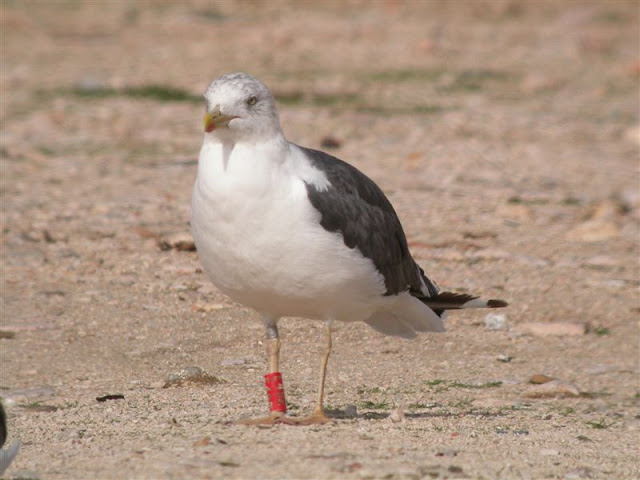 Red E492 at Portimao (from Netherlands) 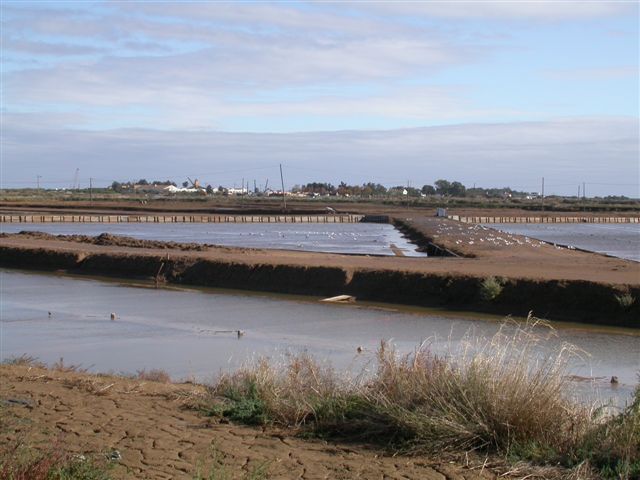 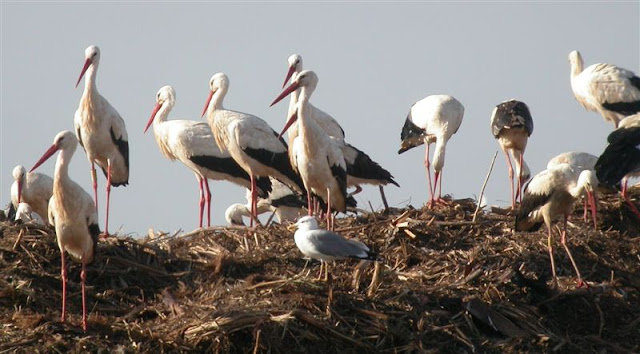