This past weekend I was on Burhou - the Channel Islands' largest breeding colony of Lesser Black-backed Gulls (c, 1,000 pairs). With much help from the Alderney Wildlife Trust (Liz Morgan and Lizzy White in particular) I was able to add to my research project by colour ringing another 64 adult gulls (as well as re-trapping four which I had colour ringed in previous years (2010 - three and 2009 - one). I was very pleased to add colour rings to five gulls which had been metal ringed as chicks on the Burhou colony in July 2000 (one), 2003 (one) and 2006 (one) (two birds not yet known). 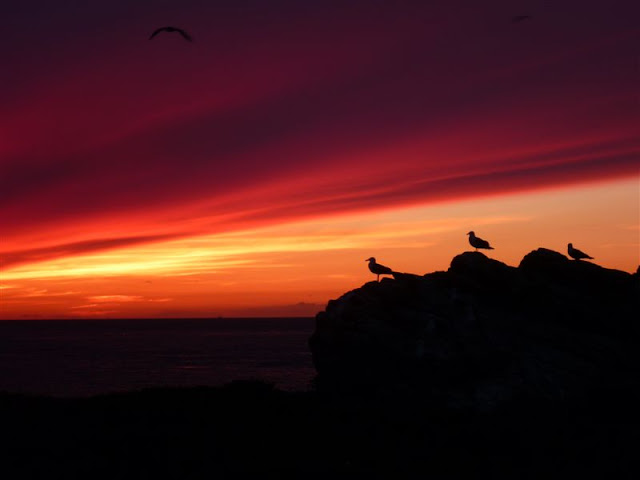 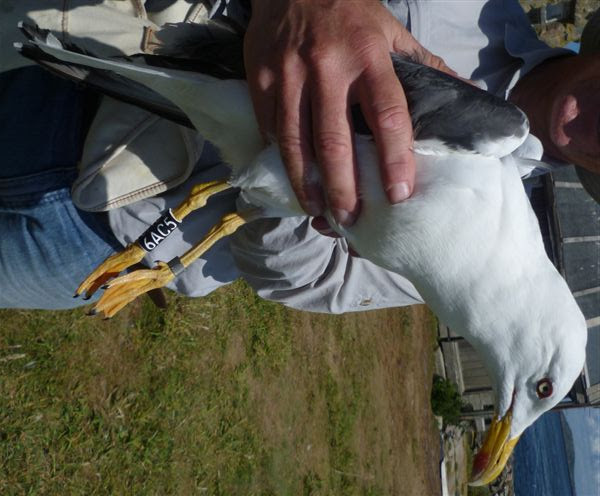