The End of the Gull Ringing Season Approaches

Wow..it's been a really difficult season to get the ringing work completed...but we are just about there now. Trips to Burhou, Alderney and Sark have resulted in just over 200 Lesser Black-backed Gull chicks being ringed, which given the persistently wet, windy and cool weather throughout the season has been something of a triumph for the parent gulls! As a finale the small Guernsey Gulls Team took a catch of 50 full grown gulls in the garden this morning - a wonderful end to a very rewarding season! 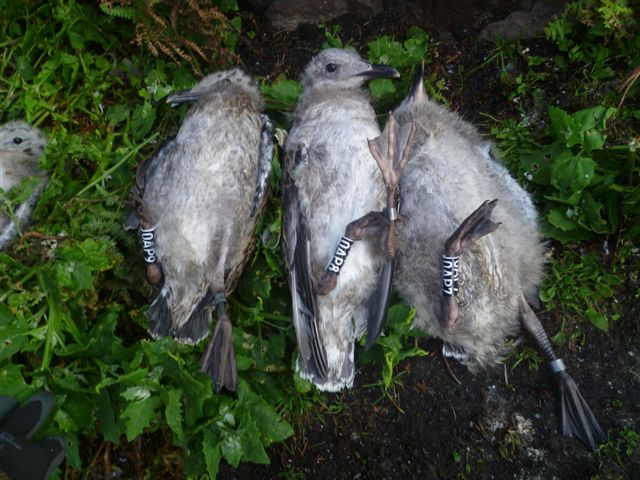 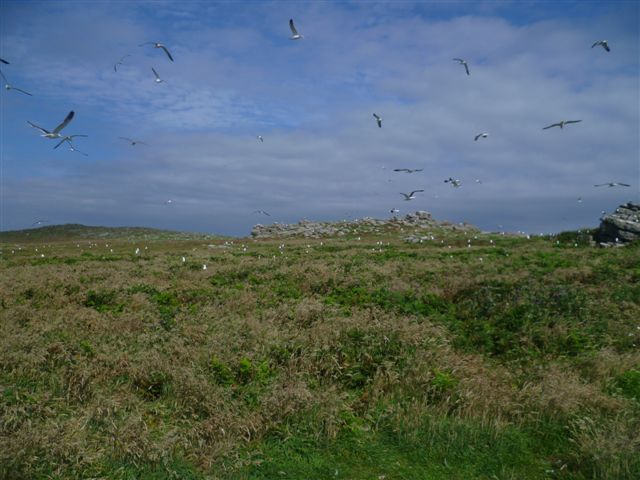 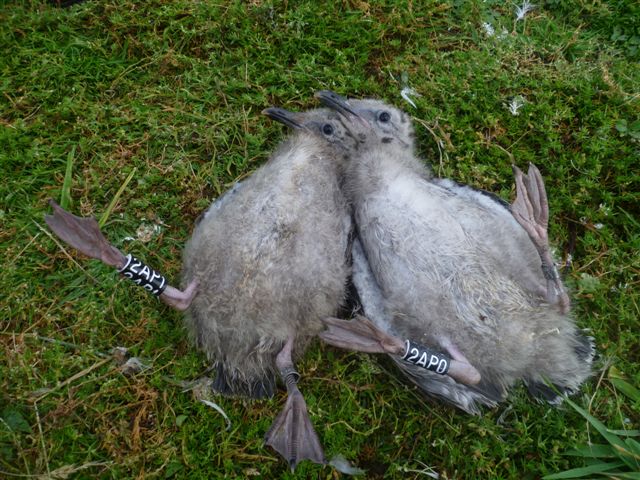 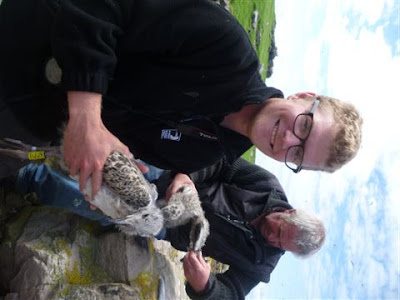 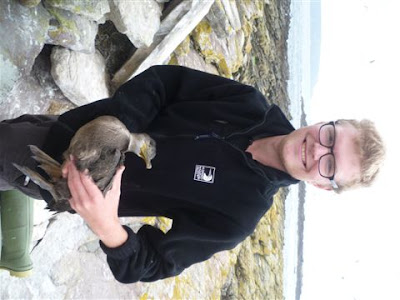 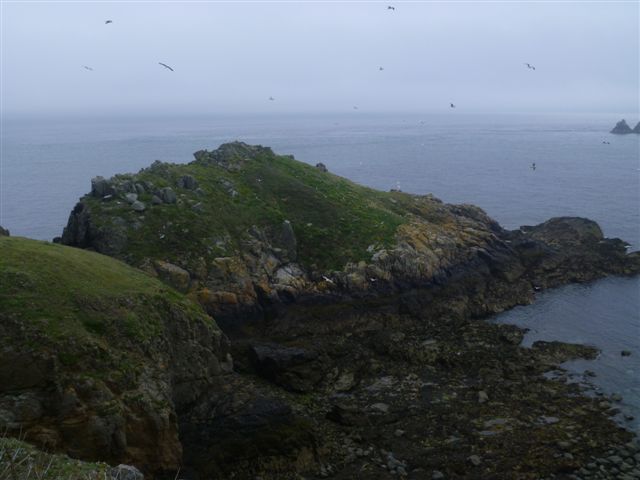 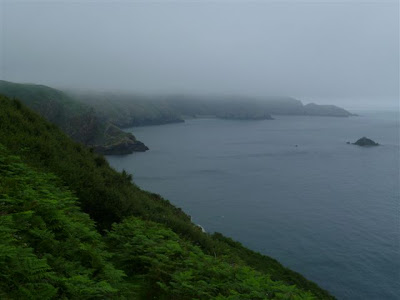