Details have now been received for the colour-ringed 1st winter Caspian-type gull seen at L'Eree Beach , Guernsey on 7th September 2012. Green XCDP was ringed at Oberspreewald-Lausitz, Brandenburg, GERMANY on 30 May 2012. However, it was ringed in a mixed colony of argentatus/cachinaans/michahellis and unsurprisingly the exact parentage of the gull is not known. While some characteristics of the gull looked very good for Caspian Gull, other features were rather less clear. The bird will, at least for the time being, have to be recorded as a Caspian Gull/Hybrid. Perhaps, if this gull survives into adulthood, subsequent plumages may enable a more definite identification? This is an amazing record though, with the gull having flown some 1,200 km to reach Guernsey from its natal colony close to the Polish border! 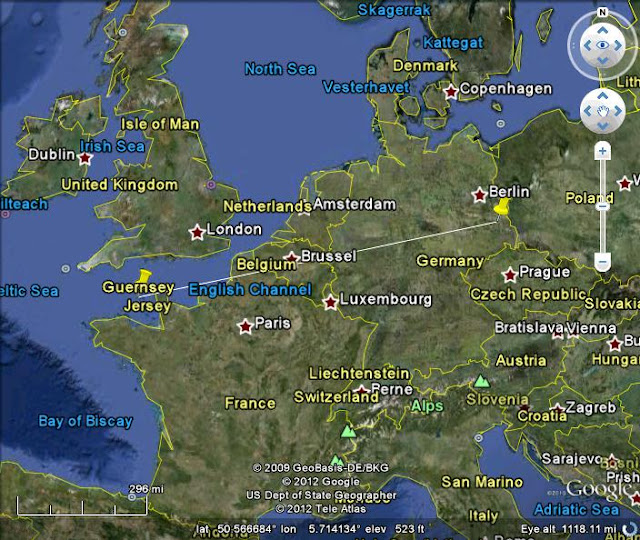 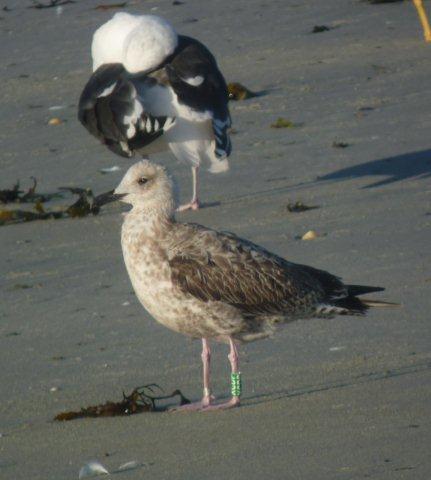 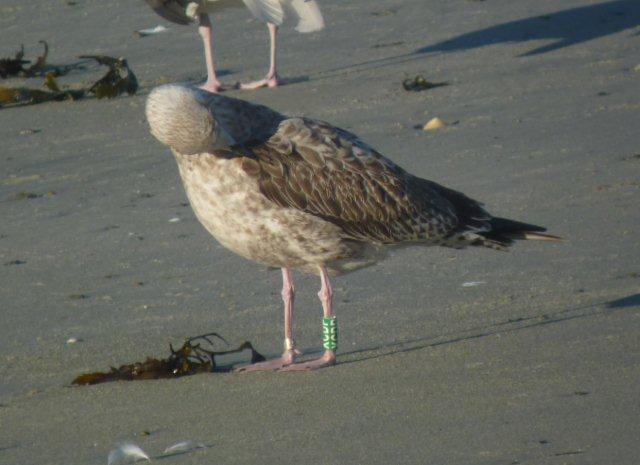 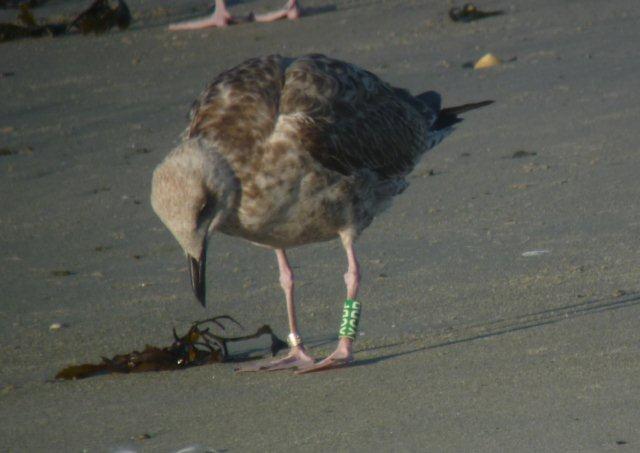