And More Species with Tongues Trapped Through Chin Holes...

Following my last blog posting, Antonio Gutierrez in NW Spain has forward a collection of photos from around the world of gulls and other species which have suffered from this phenomenon of trapping their tongues through a hole in their chins. The Iceland Gull photographed clearly sorted this out for itself...but the others seem destined to wander like this for life?! 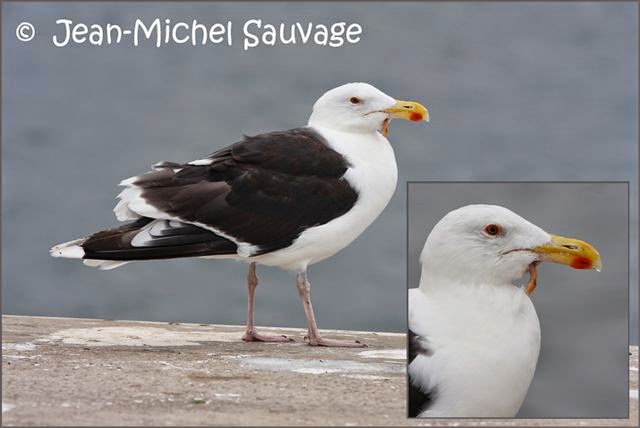 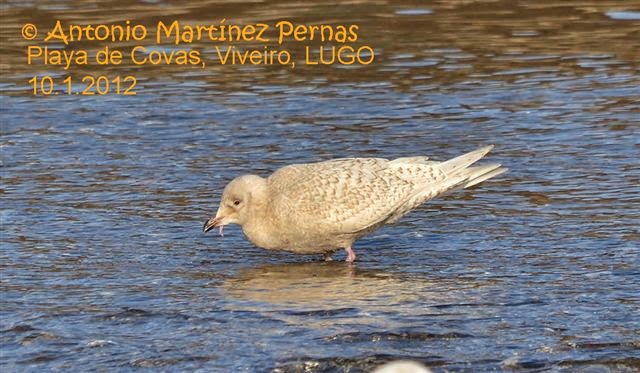 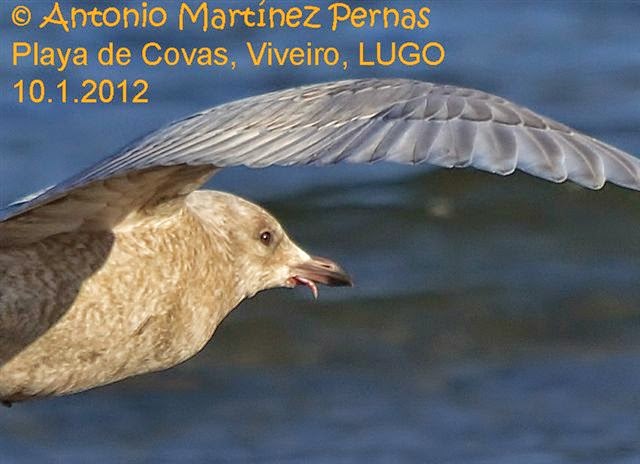 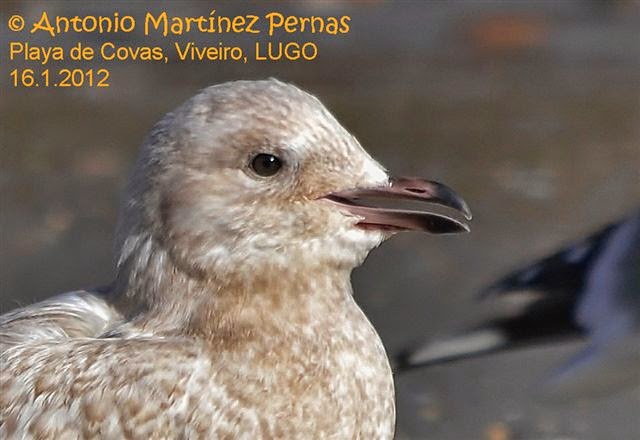 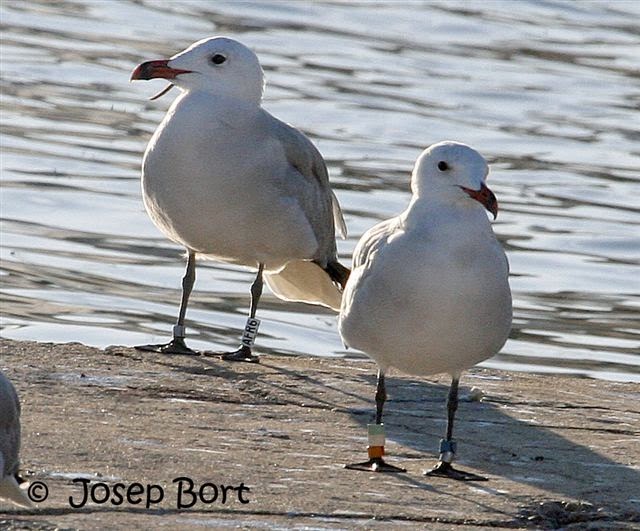 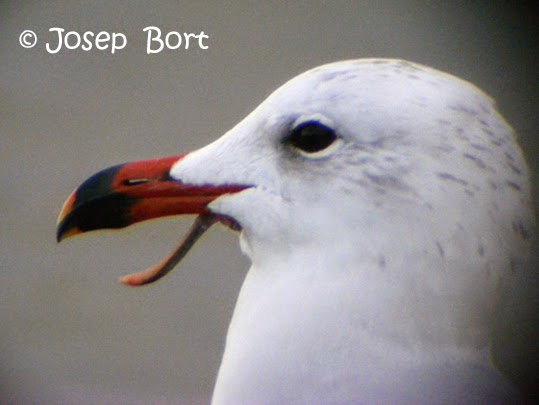 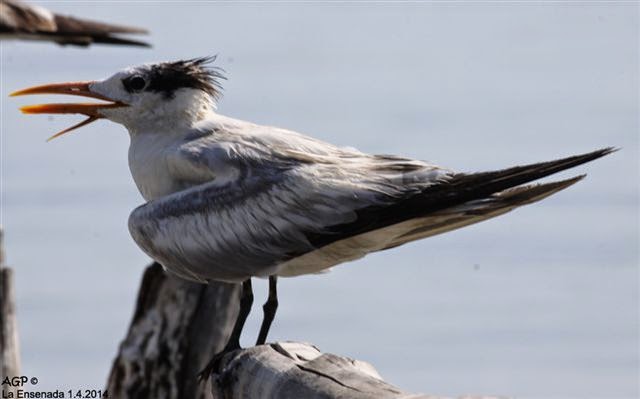 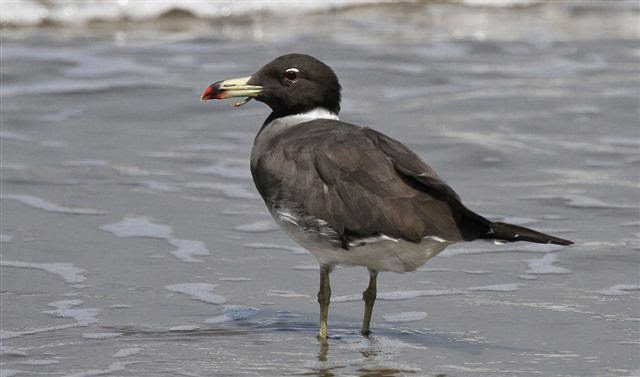