Although I don’t have the ringing details back for all the colour-ringed LBBGs seen on my recent trip to the Algarve, a summary of the countries where the birds were originally ringed is as follows:-
The Channel Islands 31, The Netherlands 29, England 16, France 13, Germany nine, Belgium eight, Norway six, Portugal six, Spain five, Scotland five, Denmark three, Iceland two and Wales one. Grand Total = 134 LBBGs.
The high number of Guernsey birds reflects not only the strength of our gull research projects now, but also the fact that LBBGs from the Channel Islands tend to reach their wintering quarters ahead of gulls from further north, and that Iberia is the principal wintering region for our LBBGs, whereas for colonies further north a much higher percentage of birds winter further south in NW Africa.
Many of the gulls seen on this trip are building very valuable life histories for research projects across much of Western Europe.
The 26 colour ringed Yellow-legged Gulls seen in the Algarve were originally ringed in Portugal (17 ), Spain (eight) and Ceuta (Spanish territory in North Africa) (one) . The only cr Mediterranean Gull was from Vendée, France. 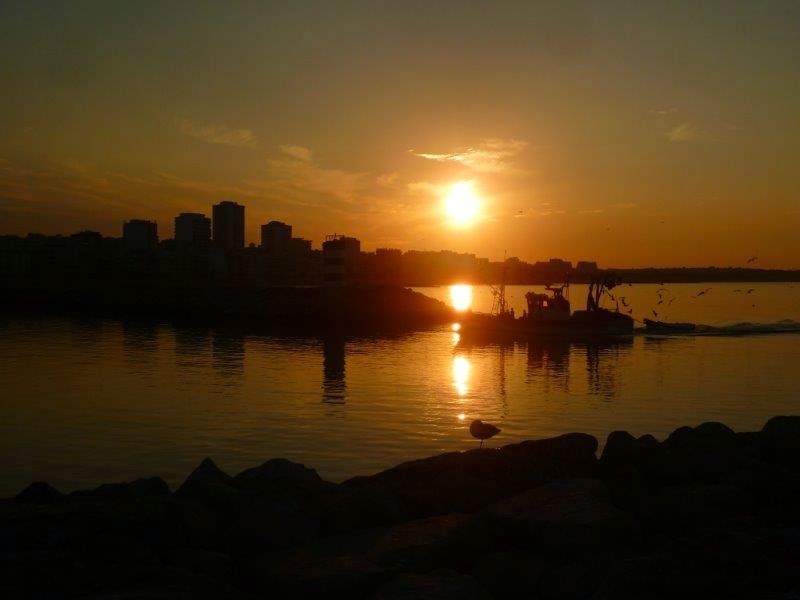 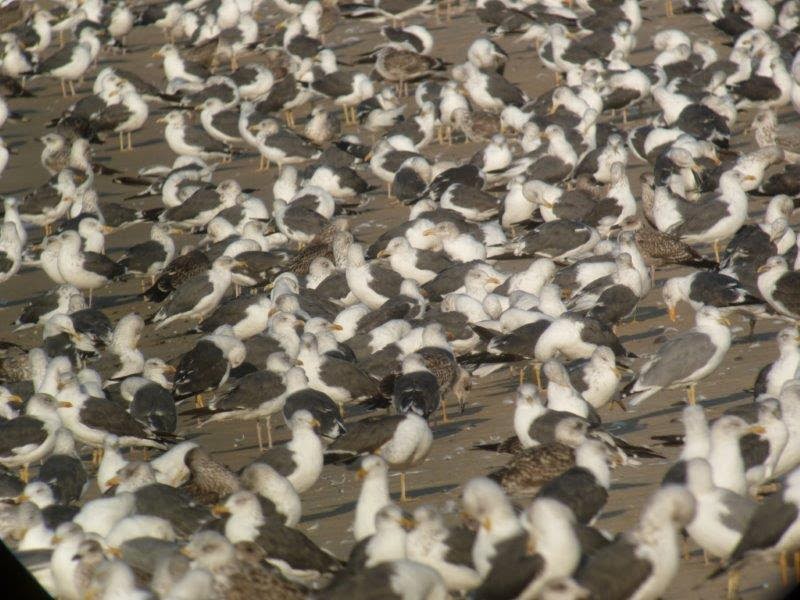 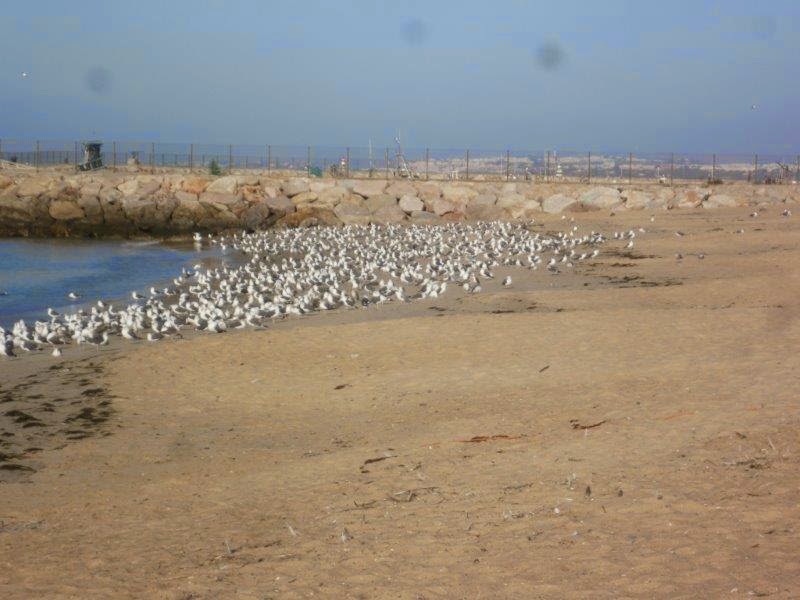