Another Wonderful Trip to Southern Portugal

I’m just back from a very enjoyable trip to the Algarve, Portugal, based near the gull haven of Quarteira, with its fishing port and sandy beaches. During my stay there were good flocks of LBBGs and Yellow-legged Gulls around, and I managed to take 219 gull colour ring reads – the vast majority (183) on LBBGs, with 35 Yellow-legged Gulls and just a single Mediterranean Gull. The LBBGs came from the usual very good spread of projects run in countries from Iceland, through Norway, Denmark, Germany, The Netherlands, Belgium, France, England, Scotland, Wales, Spain and Portugal. However…the highlights for me were of course the 41 observations of 31 different LBBGs ringed in the Bailiwick of Guernsey, including one of this year’s chicks from Burhou, Alderney. Many of these GuernseyGulls show great site fidelity to this area of the Algarve in autumn/winter. My thanks to Michael Davis, who first discovered the Quarteira area as a fantastic place to observe gulls, and also for helping to make sure that I got the best from my most recent visit. 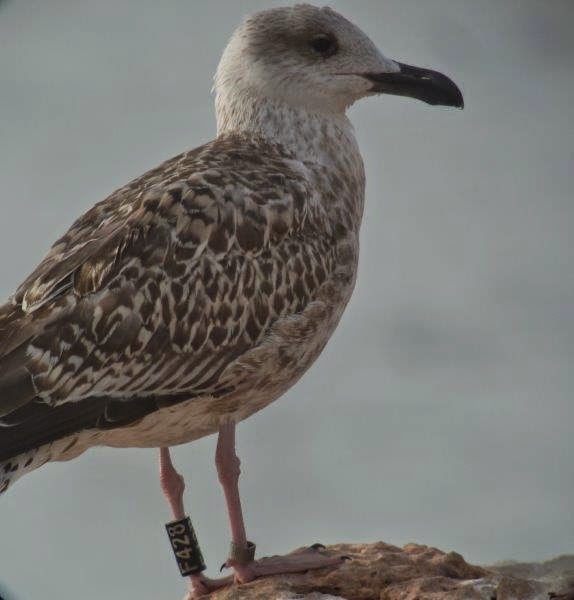 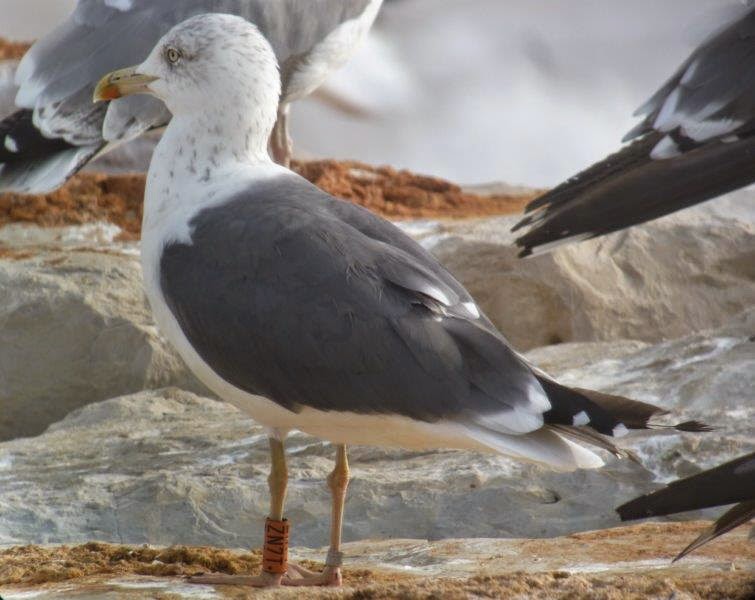 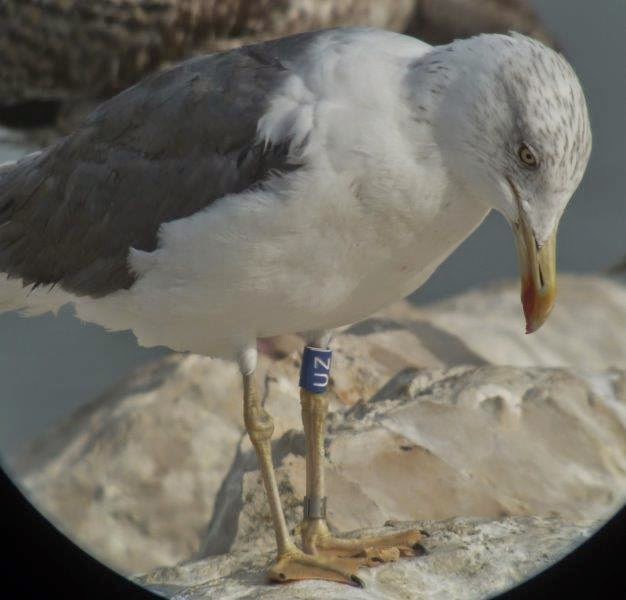 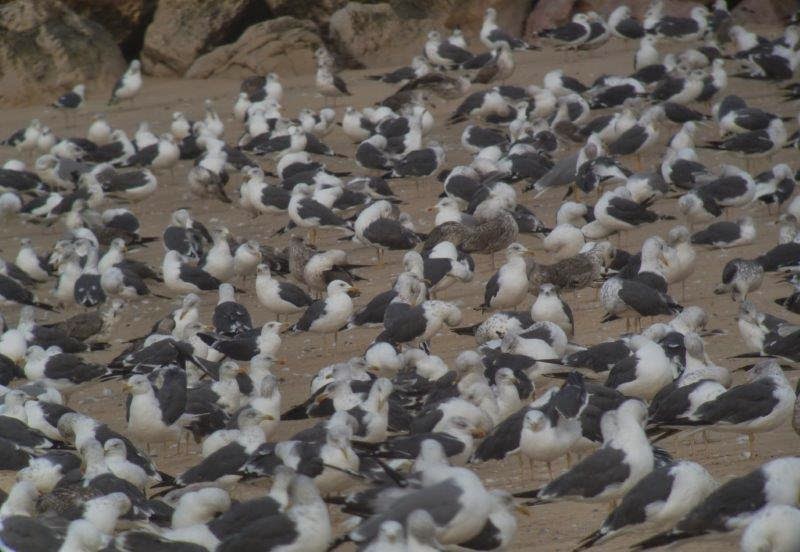