Some Valuable Gull Sightings in Sark

Last weekend visiting birder Dave Murray also visited Sark, and recorded another 20 of our colour ringed gulls there. The majority were Herring Gulls, although Dave also read one cr LBBG and a British metal-ringed LBBG (originally ringed in Gloucestershire, England in February 2004). It is always very valuable to have gull ring reads from the other islands of the Bailiwick in summer as it helps to suggest where some of the gulls caught at Chouet are actually nesting. A real bonus was also some very nice photos taken by Dave. 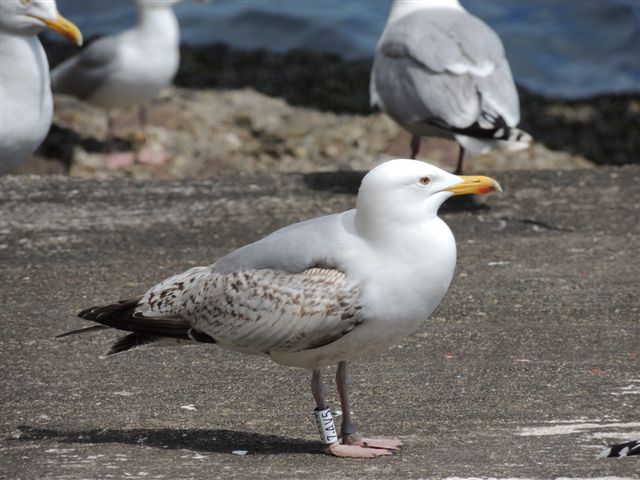 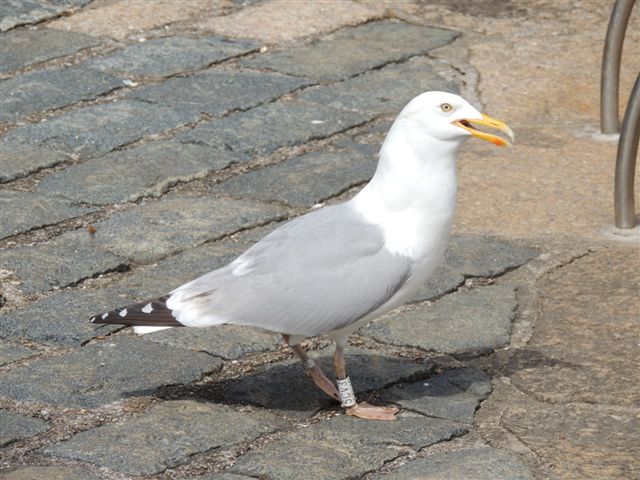 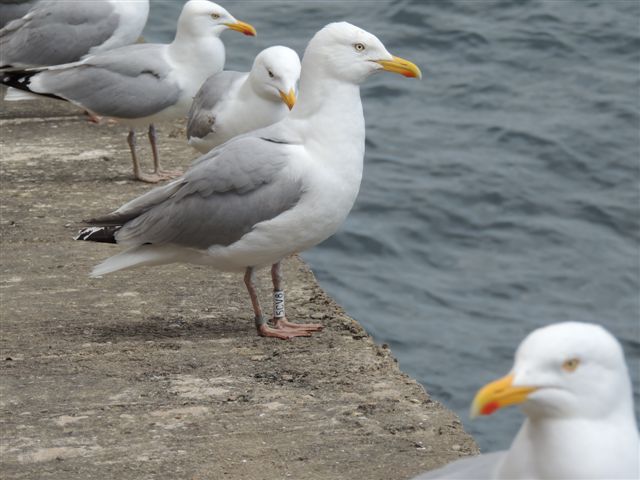 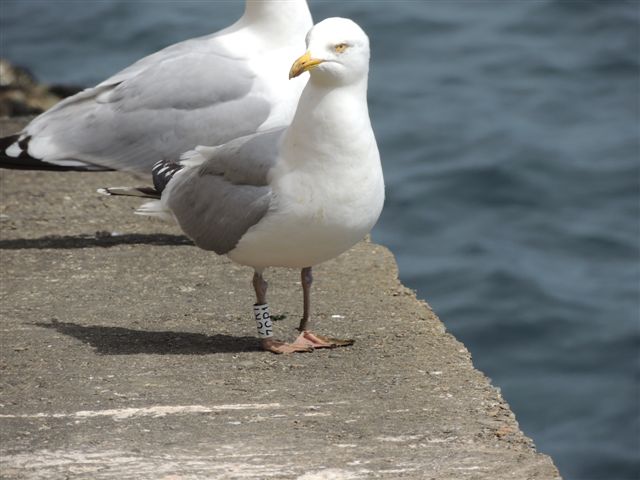 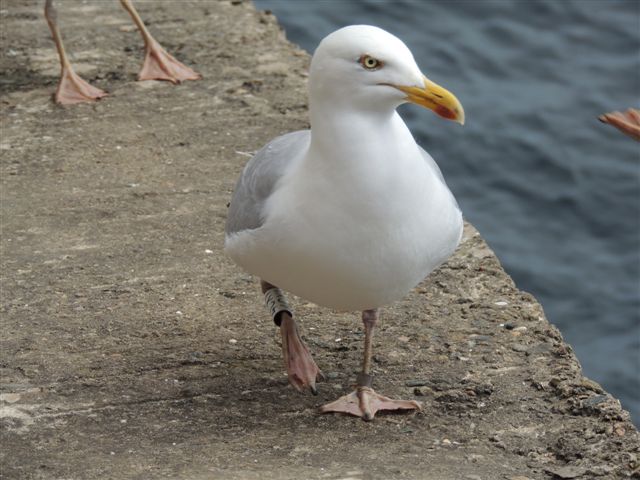 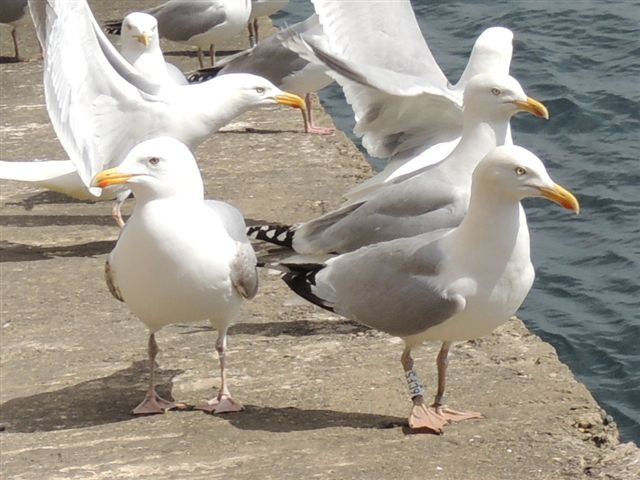 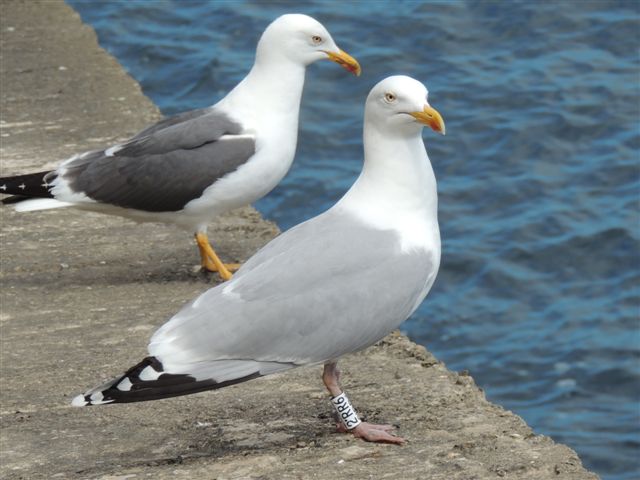 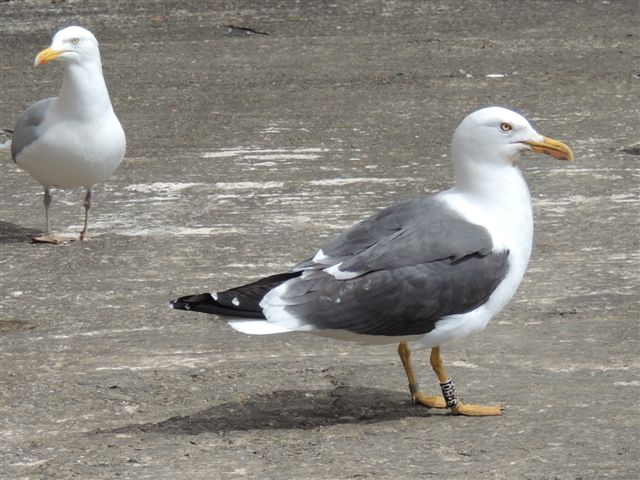