With our intensive week of gull colour ringing at Chouet Landfill over, we are all now recovering and reflecting on another very successful week. The weather and some of the gulls' behaviour this year made the week challenging, but due to the professionalism of the North Thames Gull Group (led by Paul Roper), and the experience of the combined Guernsey Gulls Team and West Cornwall Ringing Group we were able to take 12 catches over the five and a third days. The total of gulls caught was c. 1,250, of which just over 1,000 were new birds. This included 731 Herring Gulls, 316 Lesser Black-backed Gulls, 17 Great Black-backed Gulls and a single Yellow-legged Gull (the third caught at Chouet over our six years of operation there).
Each year is different, and one of the most noticeable features this year was the high number of 2nd and 3rd calendar year LBBGs caught (the majority males). This is unusual because most years we do  not see such a strong passage of this age class (with most birds staying much further south). What was doubly interesting was the bleached plumages, delayed moult and often poor condition of these birds, perhaps suggesting that there had been some food shortages on their wintering grounds?
The efforts of the three combined teams will give very valuable data to the research projects based in the Channel Islands for many years to come. Once again I'm indebted to all the participants for their unstinting hard work and good humour...sometimes in difficult circumstances. I am also extremely grateful to the hard working landfill staff and management who did so much to ensure that we were successful...even when the odds were against us at times with the weather and birds' behaviour! 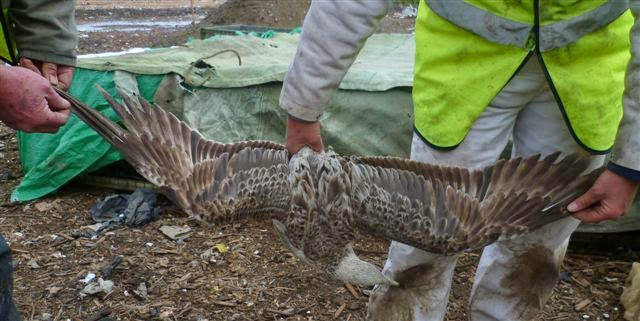 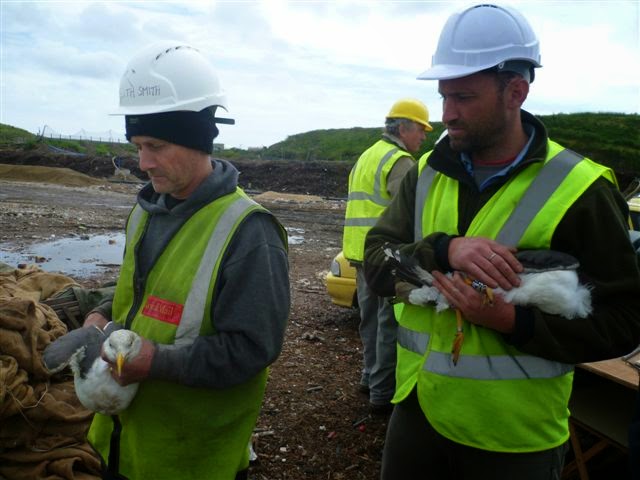 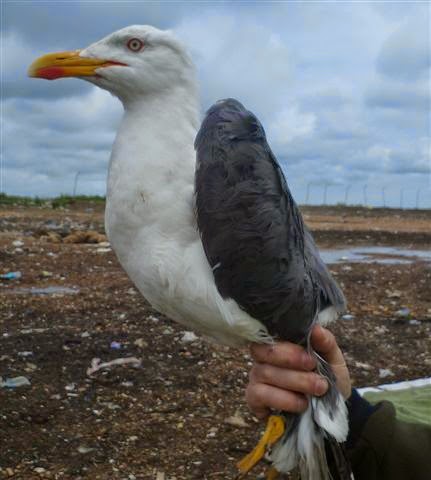 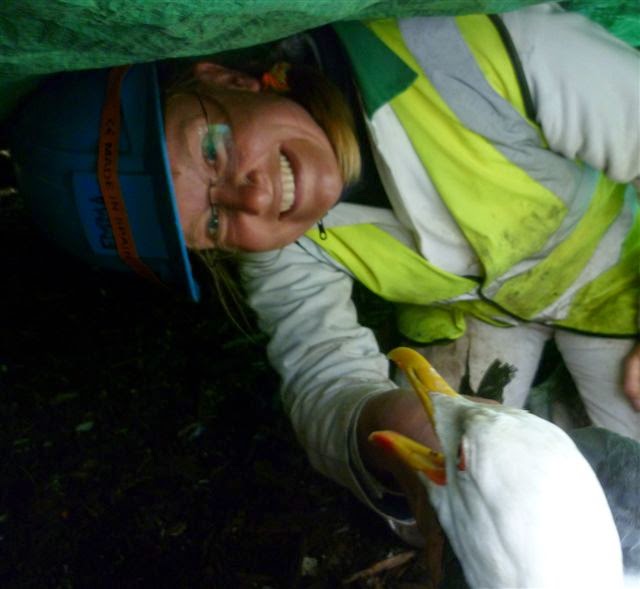 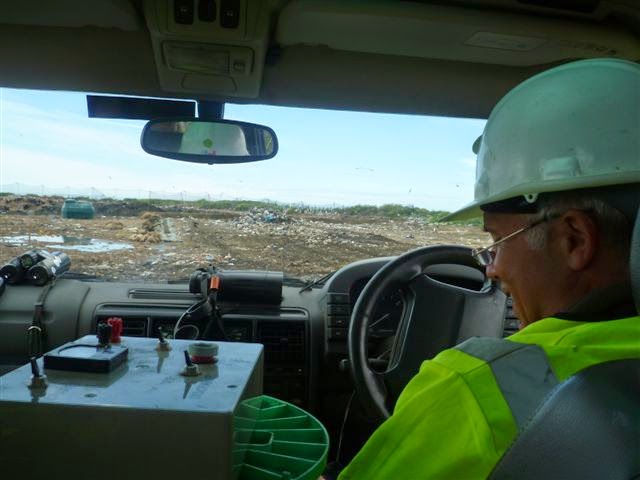 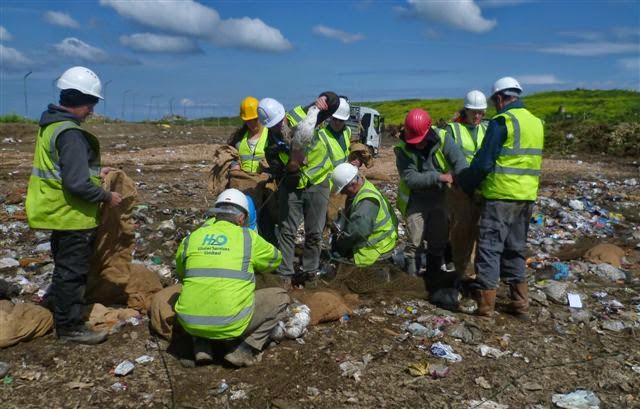 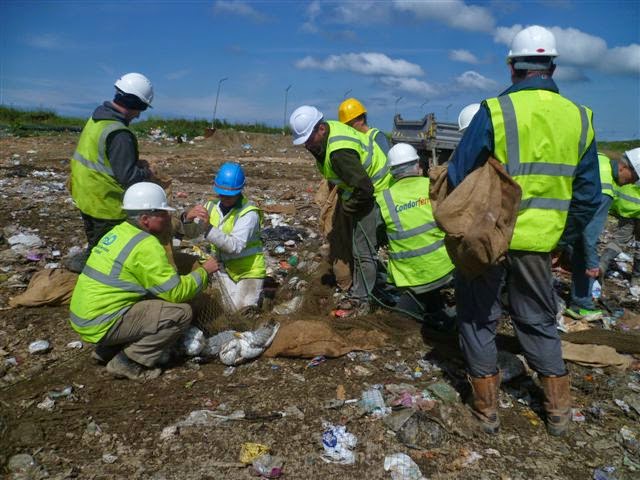 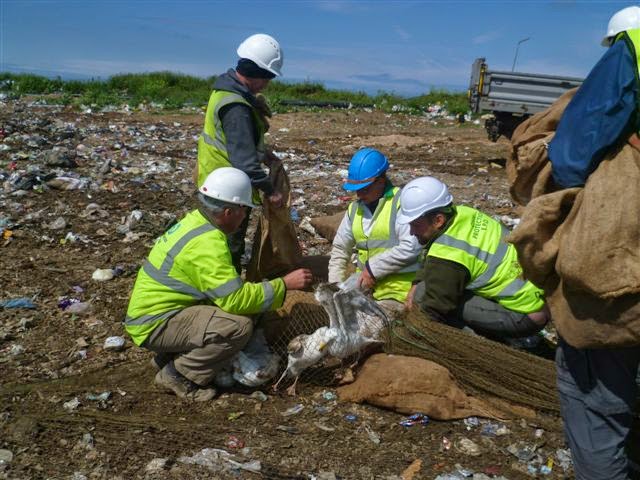 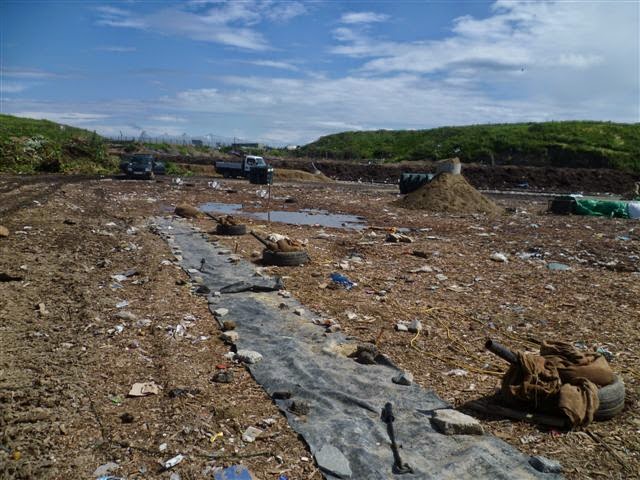 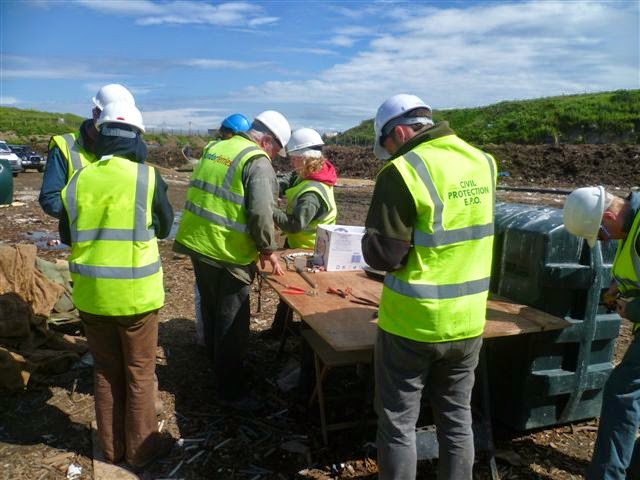 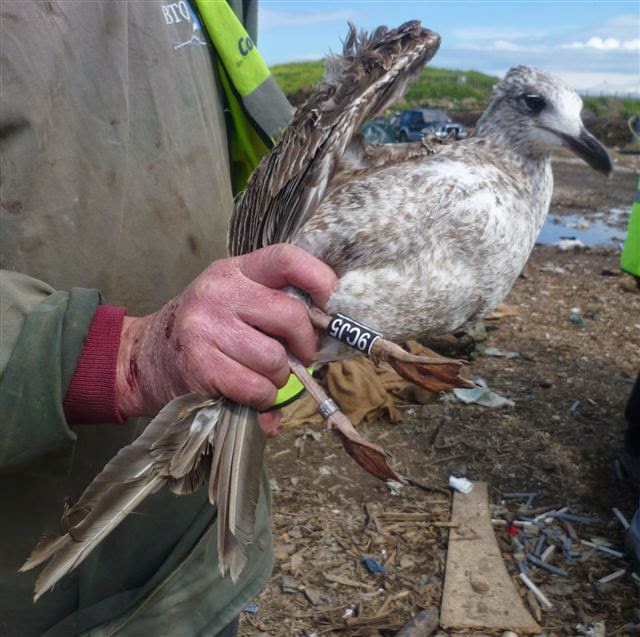