Back to the Landfill!

After a week mostly off island, I got back to Chouet Landfill this morning. One obvious change in the past 10 days or so is the higher proportion of immature LBBGs now. Amongst these birds today were one of Peter Rock's birds from SW England (Black P+F), and one of our birds from Burhou (Black 3AP2 ringed in 2012), and then quite a few more of our Burhou chicks from 2010. 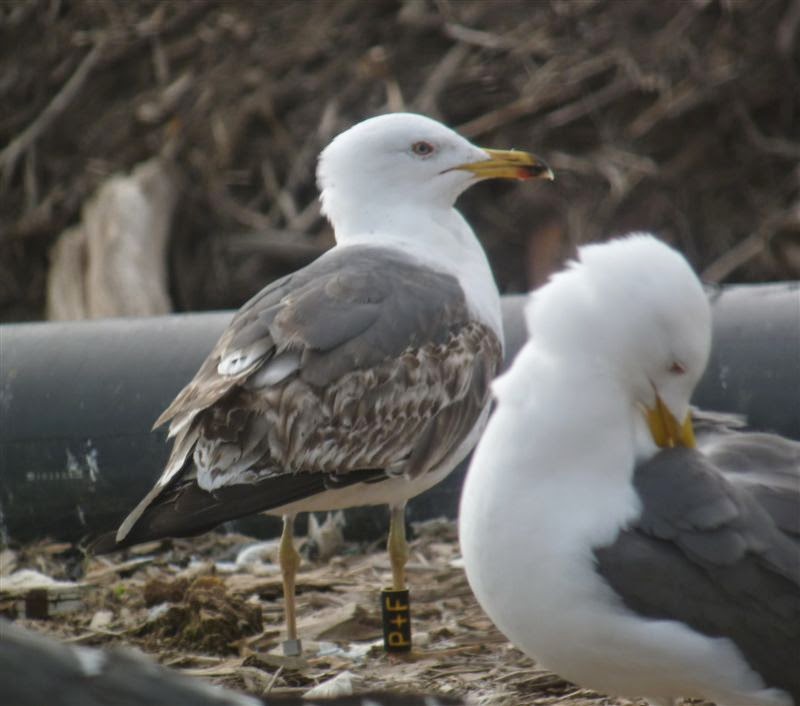 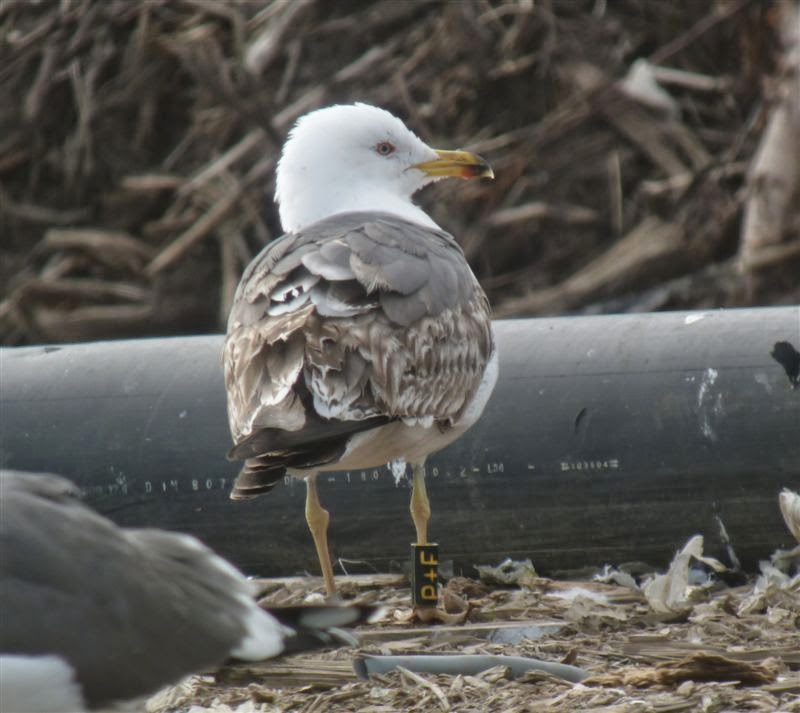 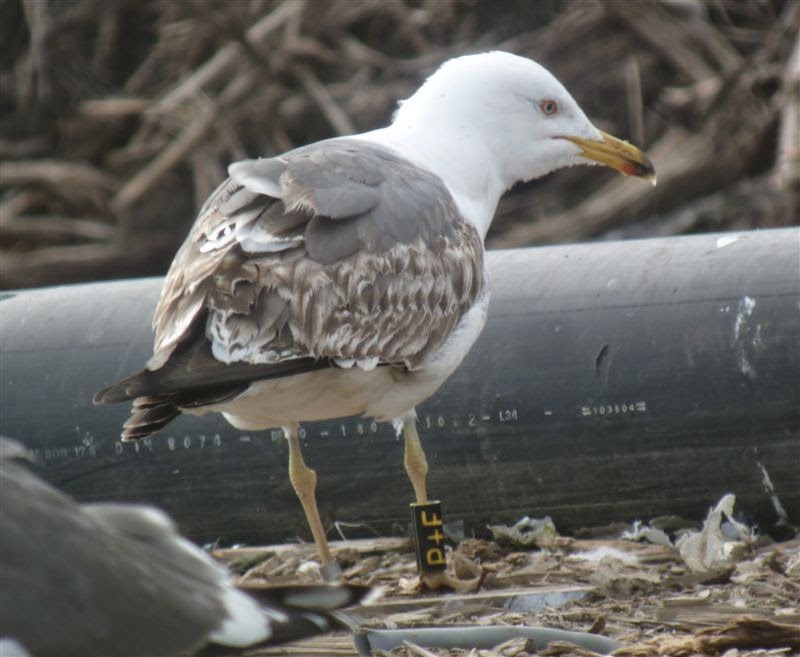 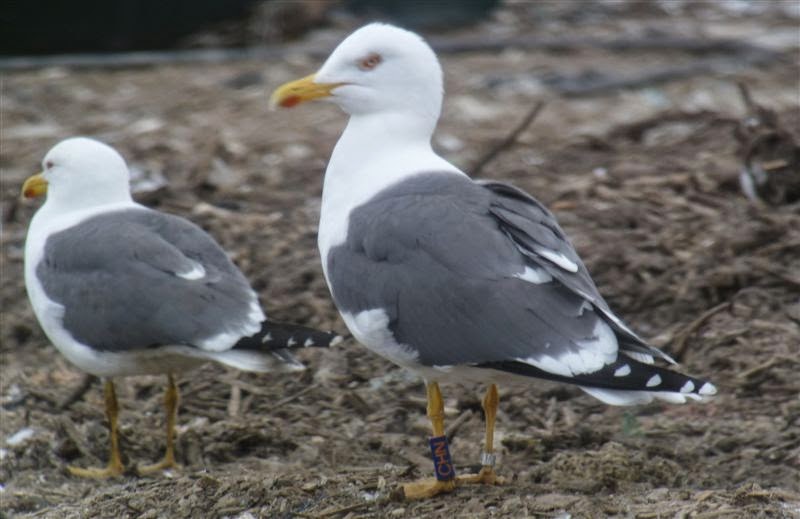 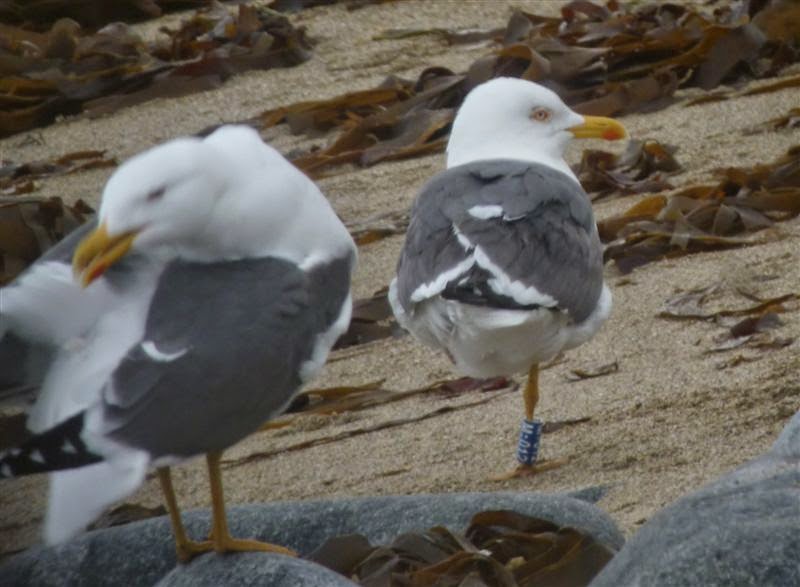 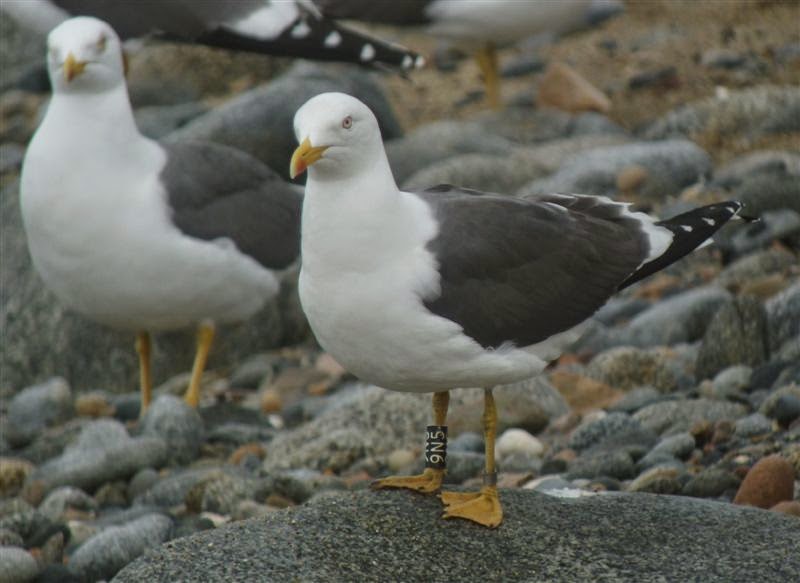 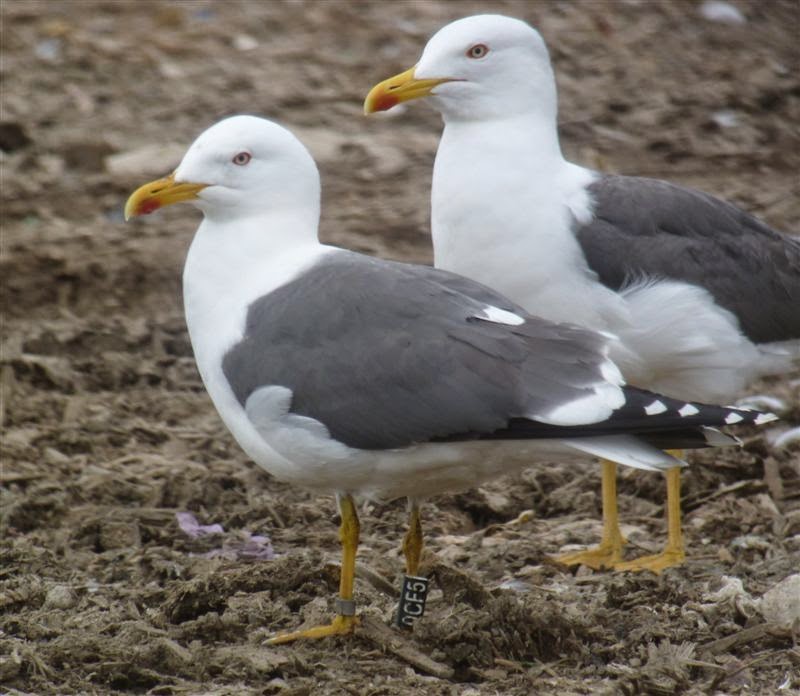 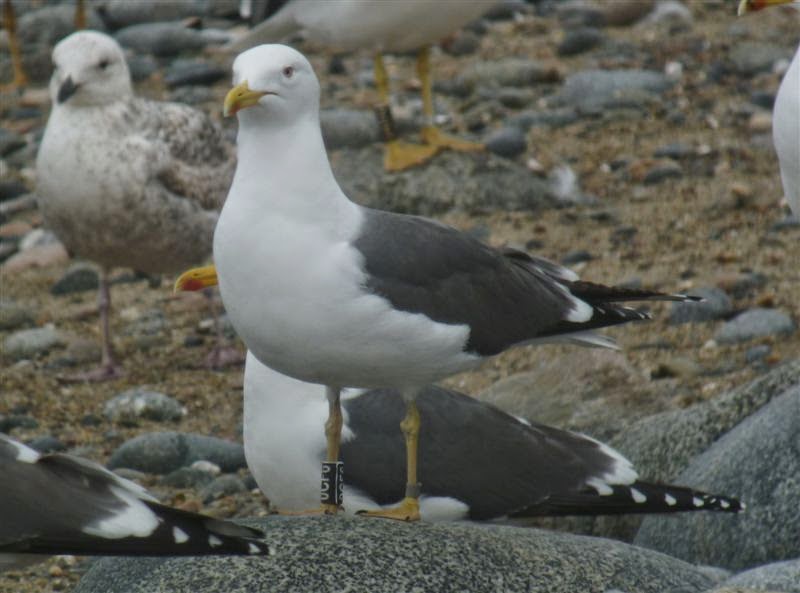 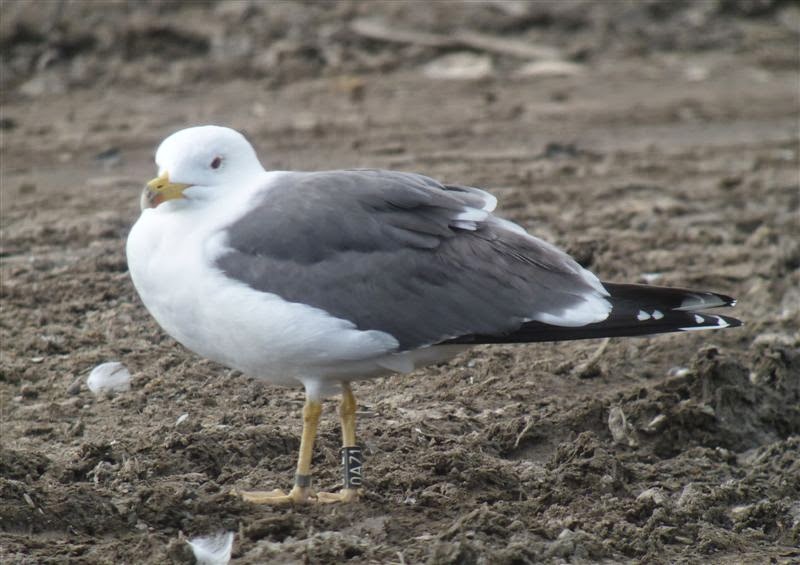 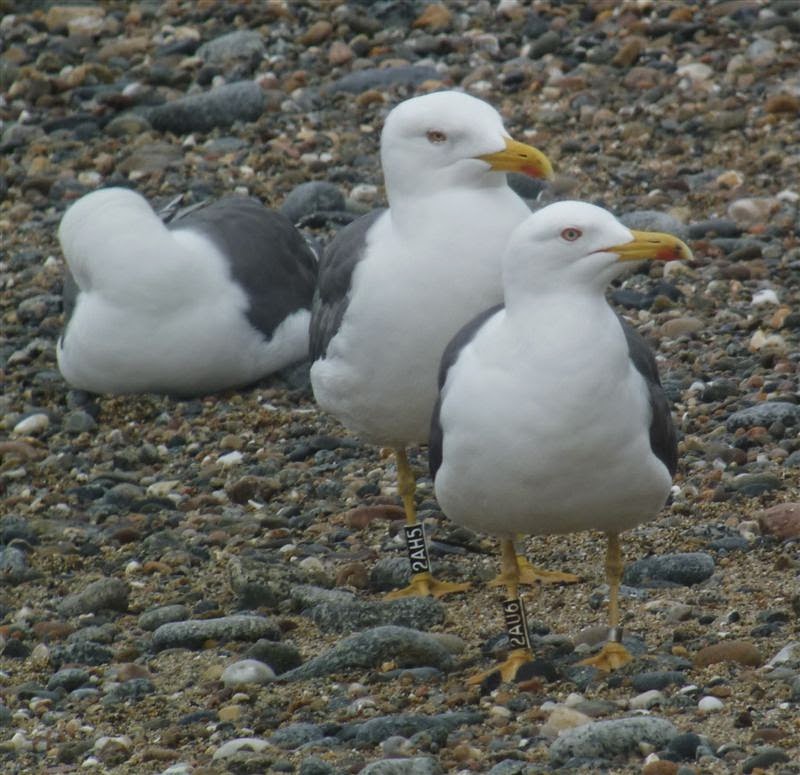 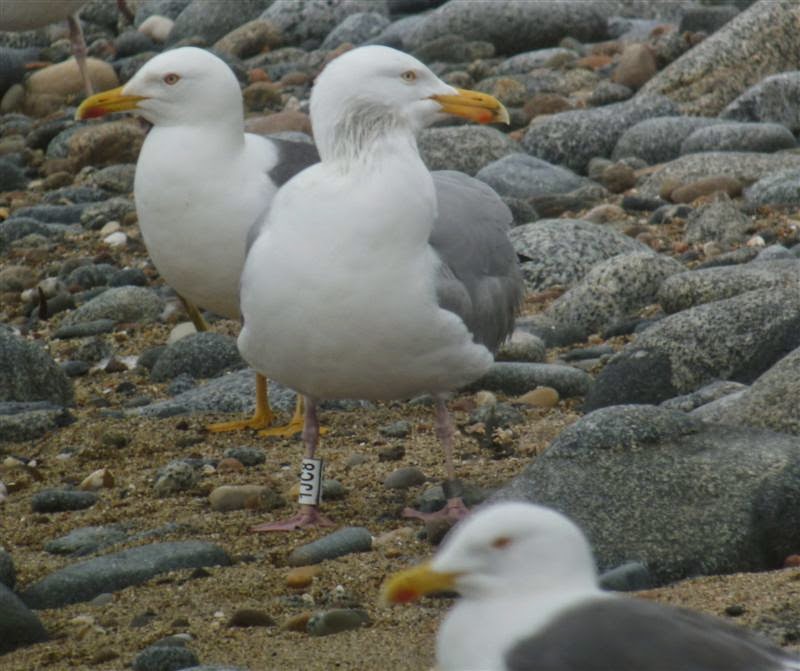 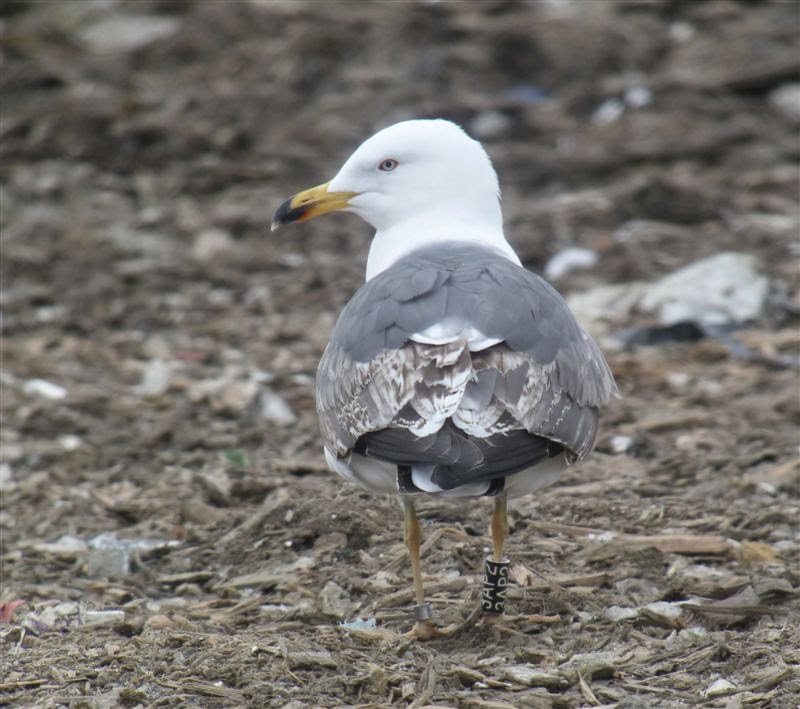 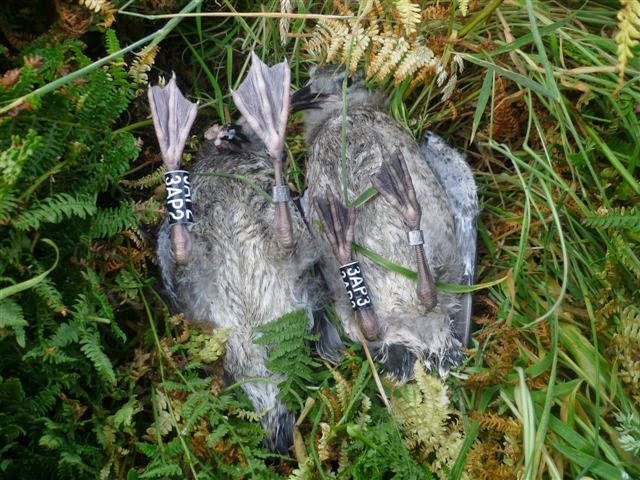