Last week we caught our 4th Yellow-legged Gull ever at Chouet Landfill. This bird was in its 3rd calendar year (2nd summer - Euring Age Class 7). Two of the previous birds had been adults caught at Chouet Landfill, while the other was ringed at home at Ty Coed as a juvenile bird. So far we have received sightings from one of the adults in NE France, and the other back at Chouet landfill more than a year later, while the 1st year bird has subsequently been reported from Tarragona, Spain several times. Here are some photos of last week's 3rd calendar year bird:- 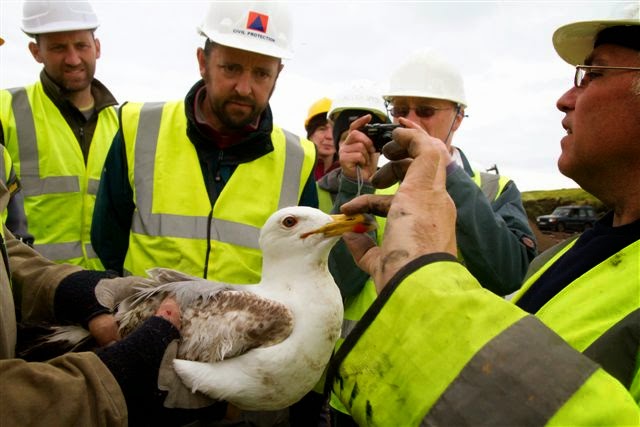 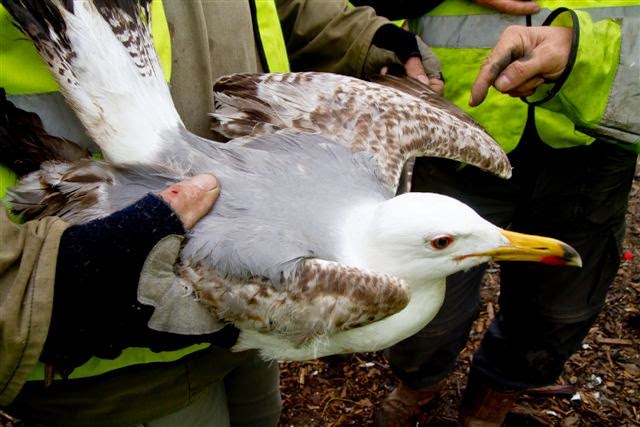 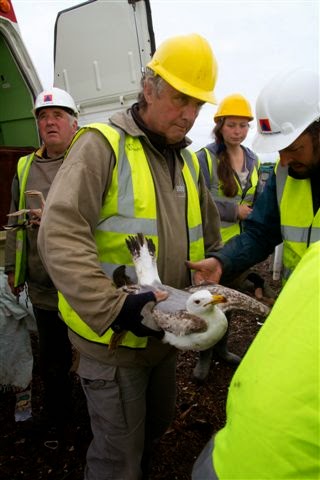 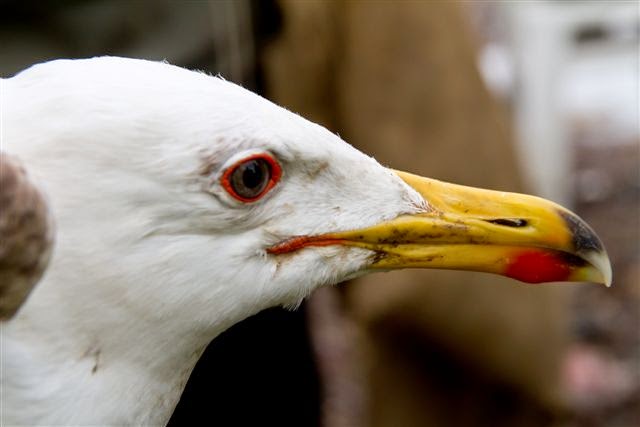 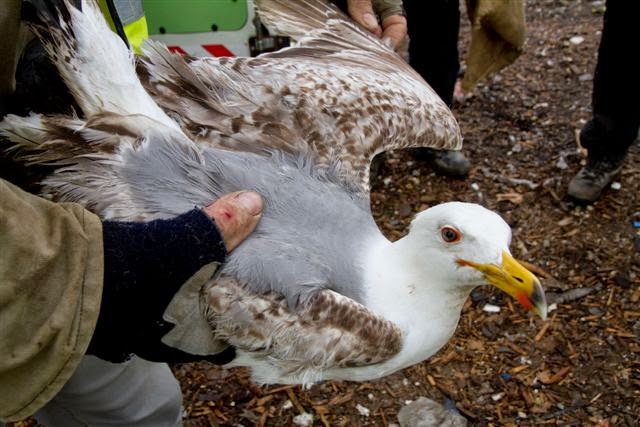 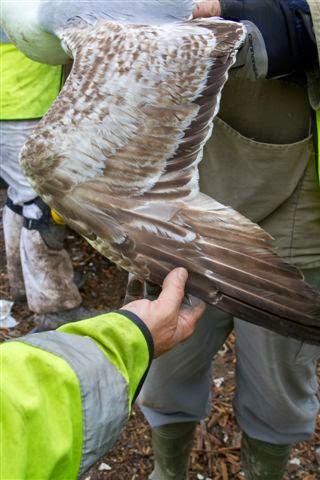