From 16-19 February 2012 Catherine and I attended the 11th International Gull Meeting in Zagreb, Croatia. A few days ago I posted an article about the fieldwork sessions from the Conference where we observed a range of gulls at Zagreb Landfill on the Saturday, and then colour ringed some the following day. However, the Conference also had a very varied and informative series of presentations from a number of gull enthusiasts from around Europe. These talks covered areas as diverse as ecology and migration to identification of some very difficult races. Naturally I took the opportunity to make a presentation on the gull projects being run in the Bailiwick of Guernsey.

Our sincere thanks to the Association of Biological Research (BIOM), Croatia, and to Luka Jurinovic and his small team of colleagues who hosted such an enjoyable and successful Conference! 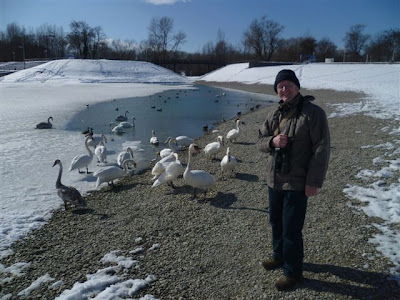 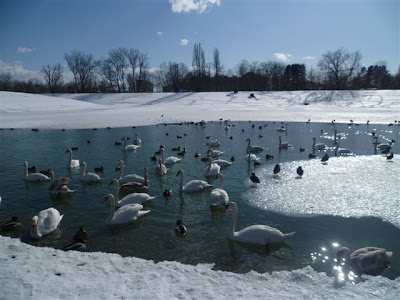 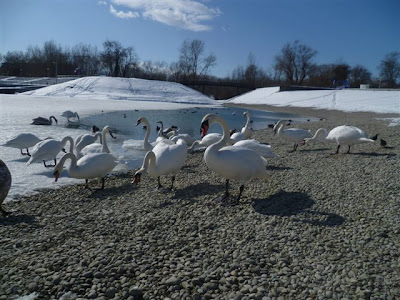 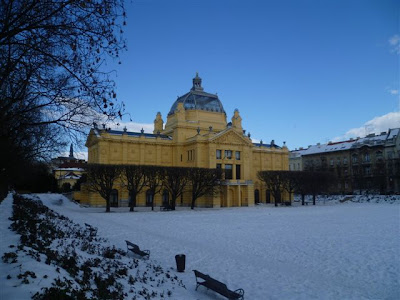 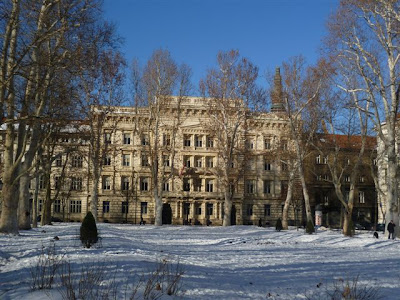 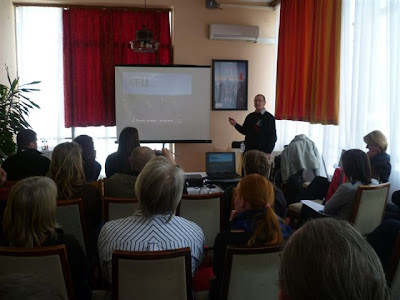 For Luka's view of the weekend visit his excellent blog Ringing in Croatia  http://cro-ringing.blogspot.com/