With cold weather and a big high tide soon after dawn, it was always going to be a good session at Chouet landfill this morning - but I did not expect a record breaking morning. The highlights included:-
All in all it was one of the most enjoyable ring reading sessions for a long time! 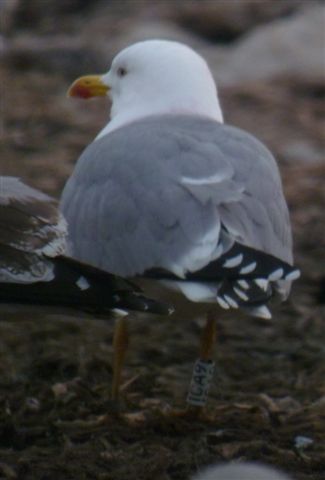 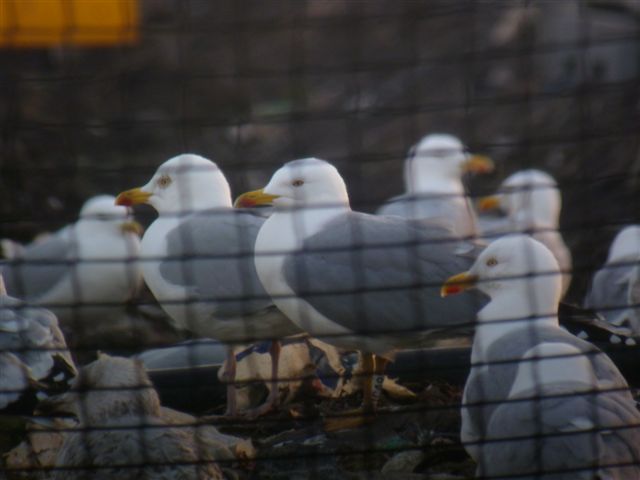 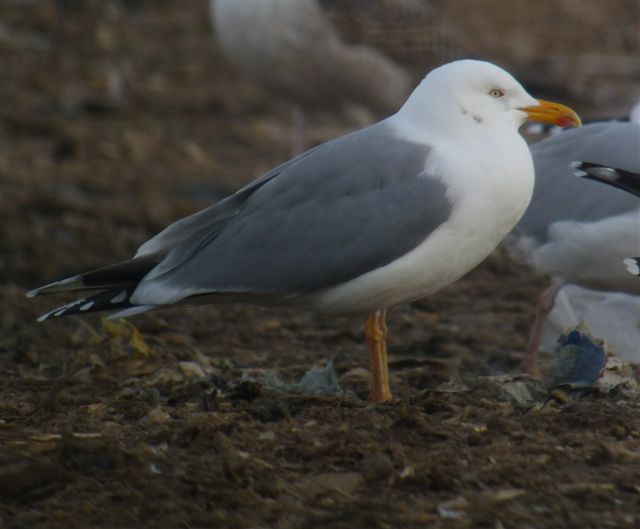 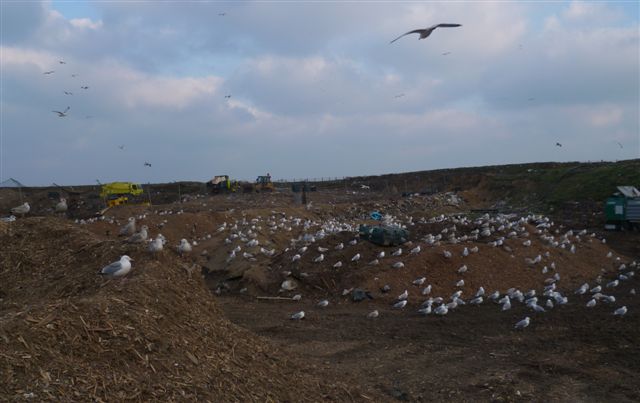 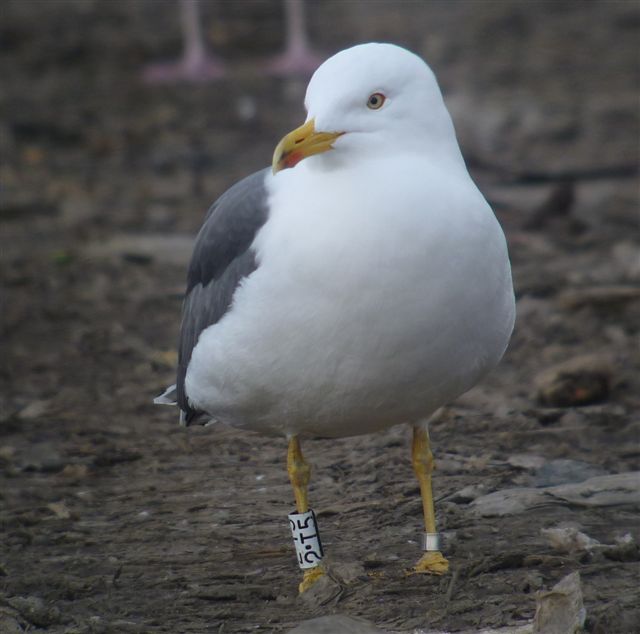 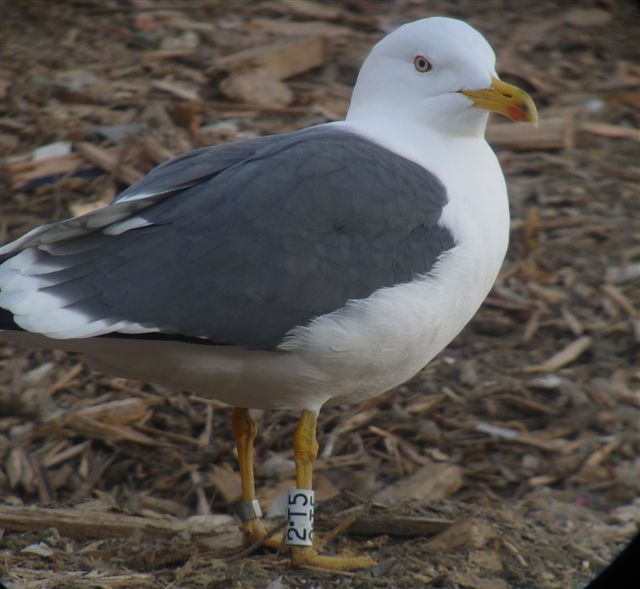 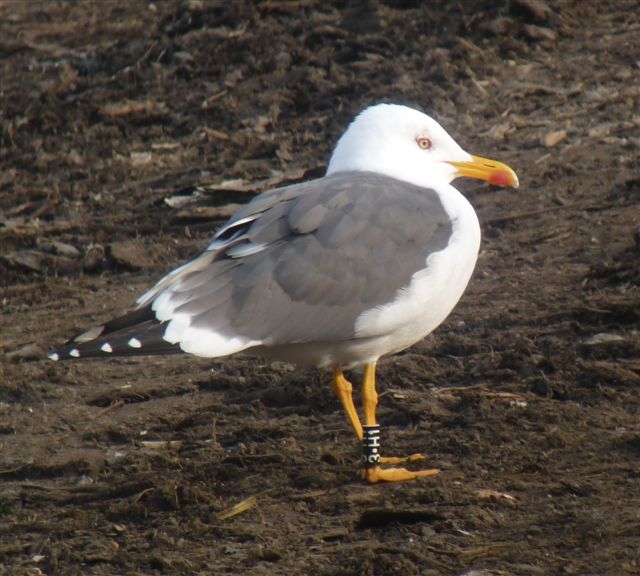 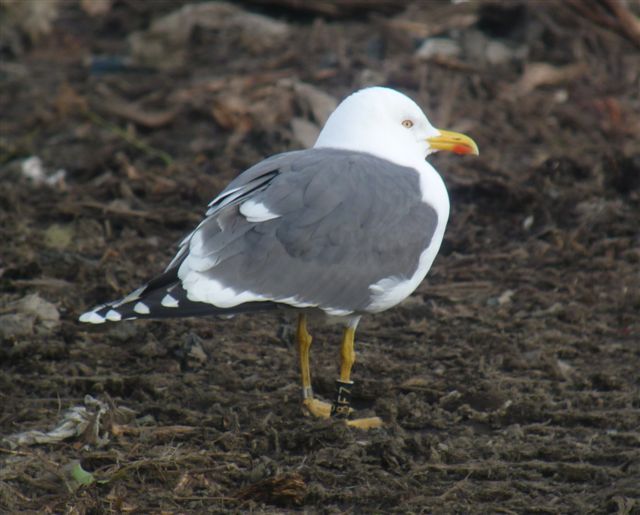 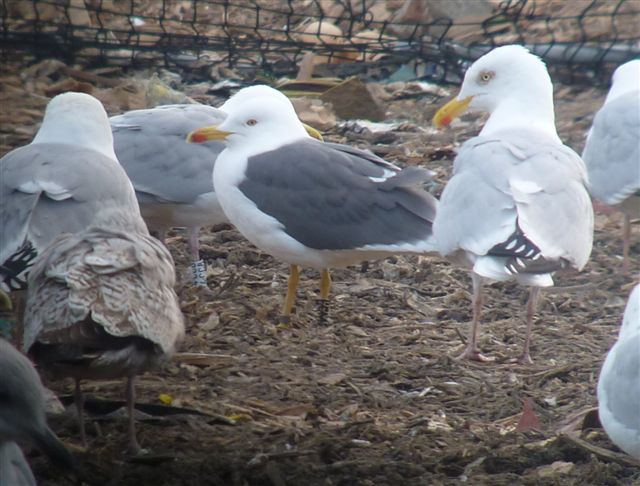 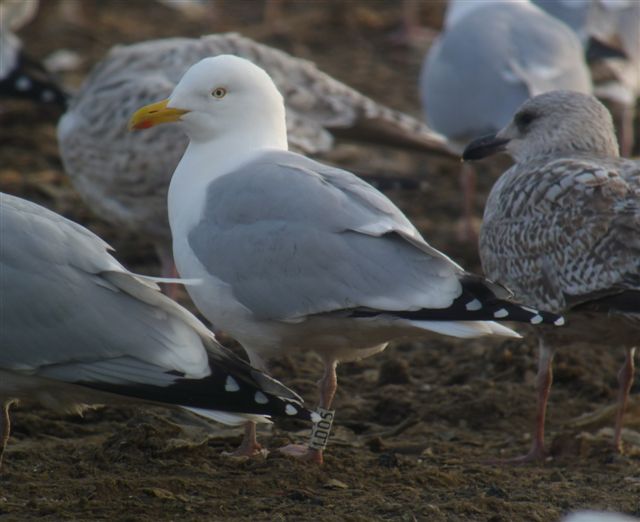 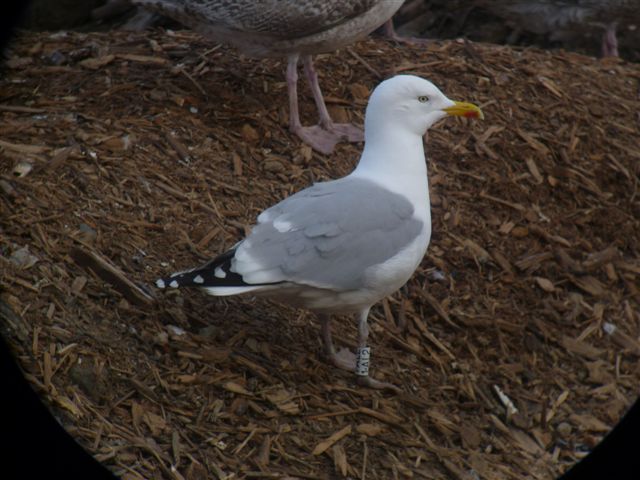 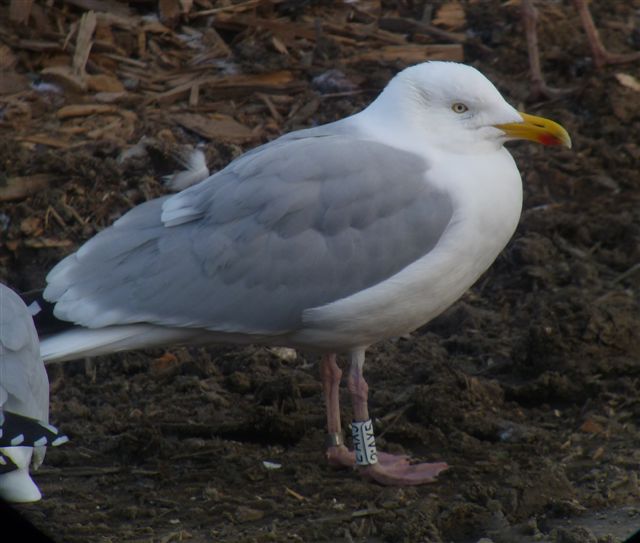 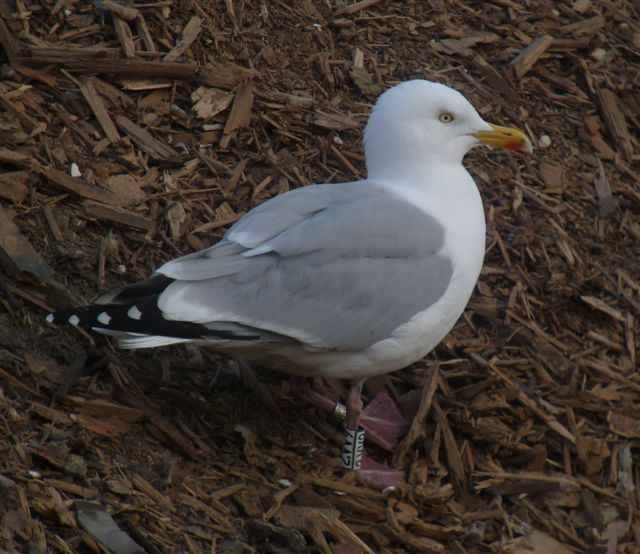 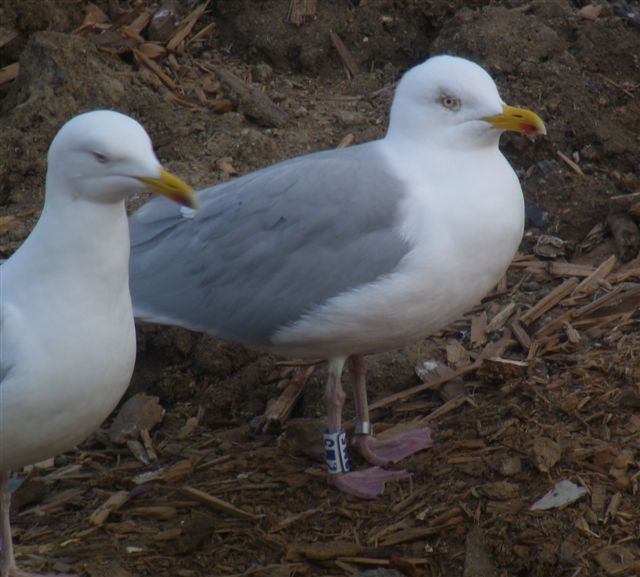 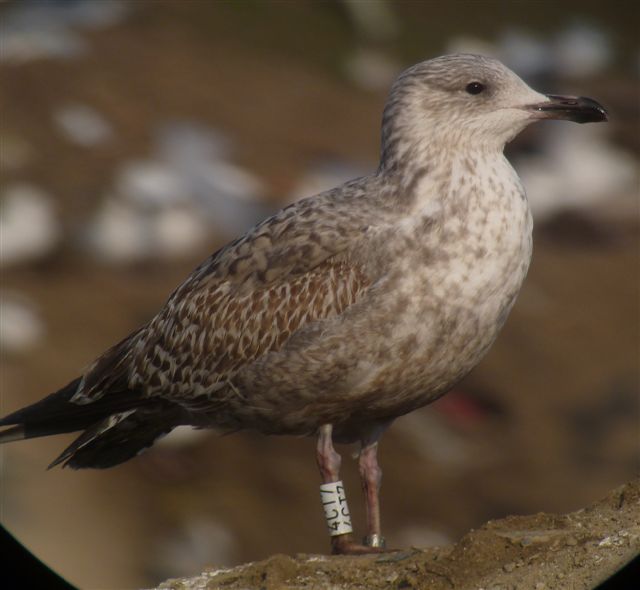 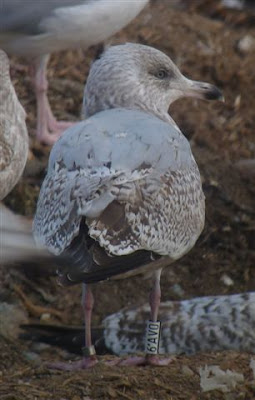 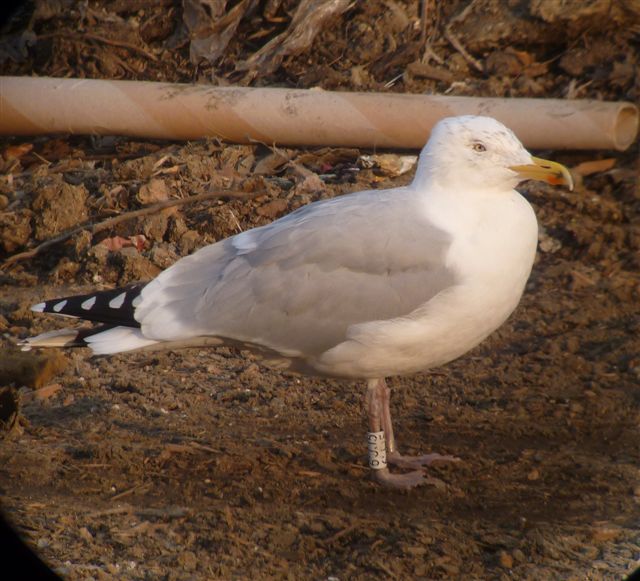 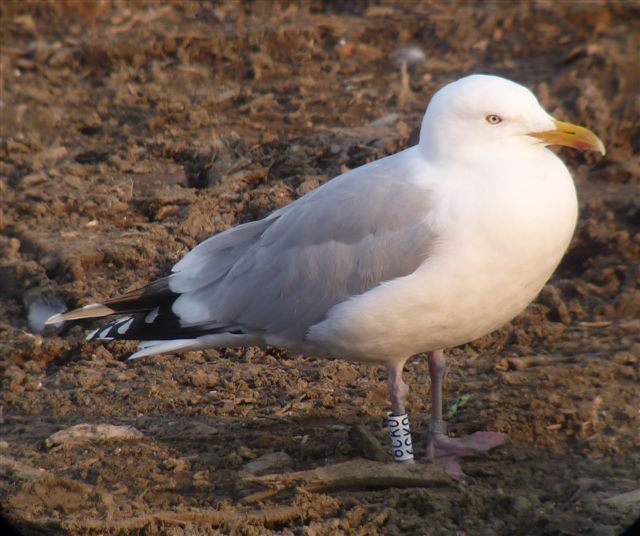 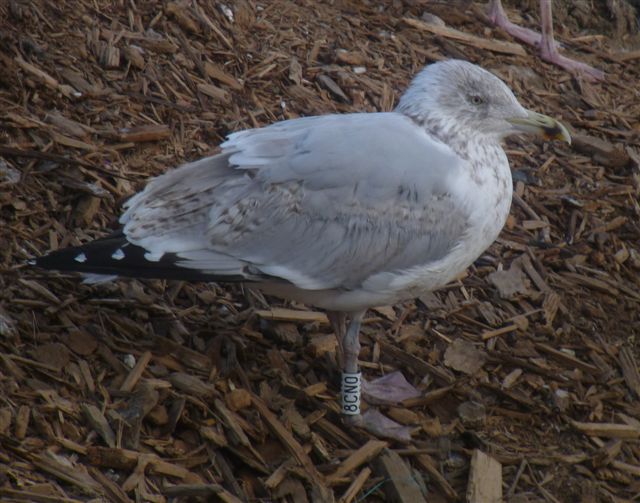