Close Encounters of the Gull Kind

With gull read ring aficionado Dave Murray over from Cheshire, England, we went up to Chouet Landfill early this morning. It was one of those stunning days when we were able to get very close indeed to the gulls, and as a result we obtained well over 200 gull colour ring reads (many from the gulls we ringed during the cannon netting session the week before last). We also obtained some rather nice photos of the spectacle of the gulls feeding on refuse. Dave has already sent me some wonderful photos, which I shall try to put on the blog over the next few days (time permitting!). 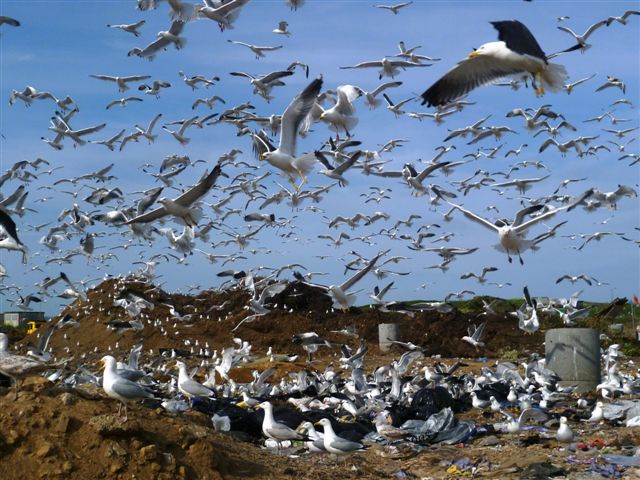 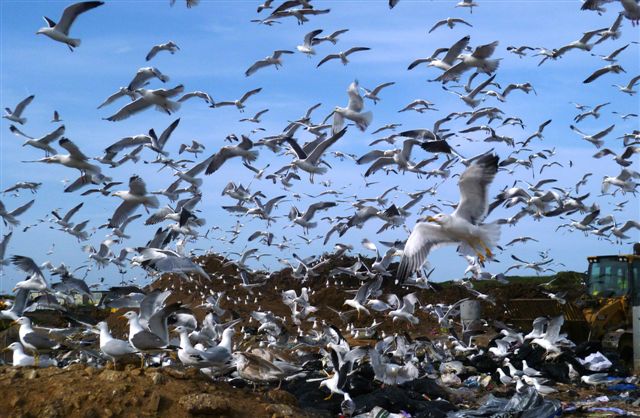 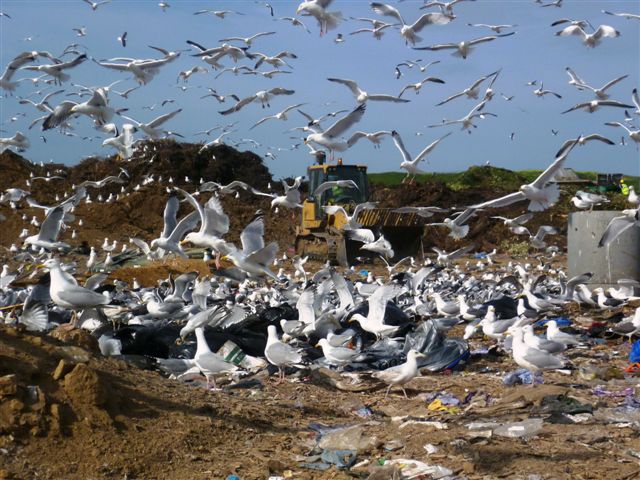 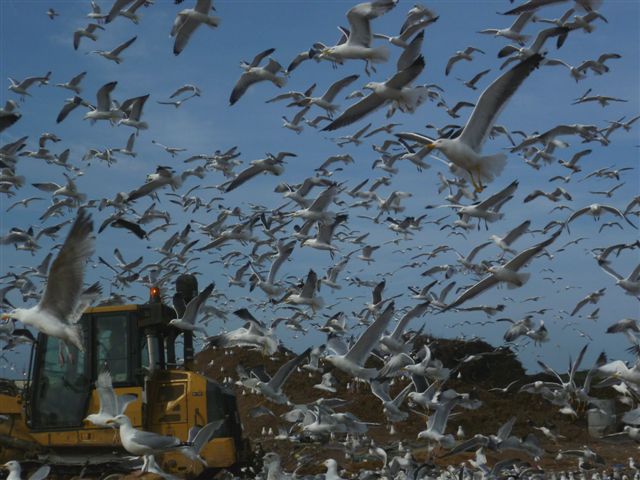 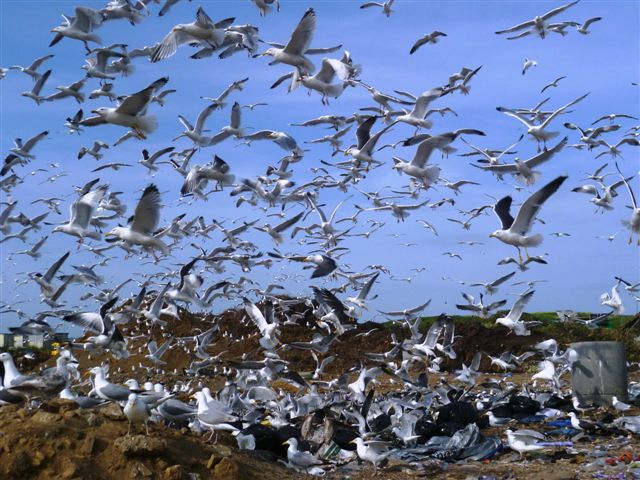