The weather continues to make completion of the seabird monitoring this year very difficult, and as the days and weeks pass more and more information is lost as the young birds begin to fledge unrecorded. Notwithstanding this the small Guernsey Seabird Team continues to do its best. Over the past week some gull monitoring has been done around Guernsey and in Sark. This is confirming the pattern showing earlier where Great Black-backed Gulls (one of the top local marine predators) appear to have had a very poor season, while Herring Gulls show a mixed result with some colonies producing a reasonable number of young while others very largely fail. It's still too early to confirm the position with Lesser Black-backed Gulls. Most Shags have now fledged - a moderate season with general productivity and broods of one or two chicks in most active nests (but hardly any threes). Cormorants bred early again and were successful. No recording of auks has been done this season. When the season is over I'll put a link to all the Seabird Trip Write-ups. 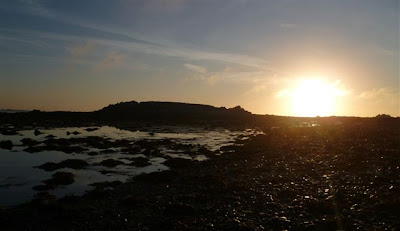 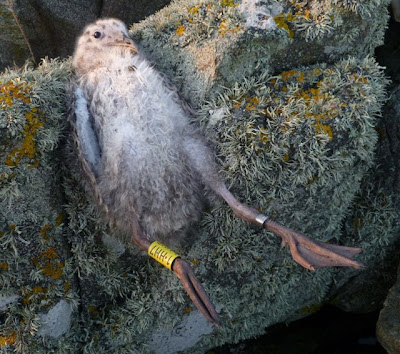 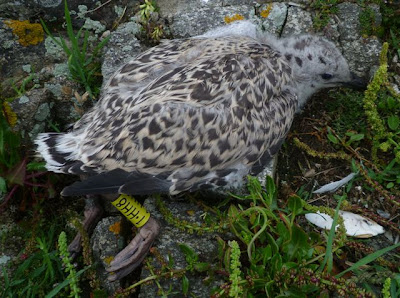 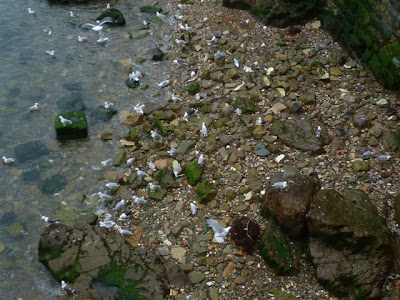