A Testing, but Successful, Trip to Burhou

Chris Mourant, James Allison (the AWT Assistant Ecologist for 2012) and I have just come back from the annual trip to colour ring a sample of the breeding adult Lesser Black-backed Gulls on Burhou, Alderney. This was the fourth such annual trip, and was by far the most testing from a  number of angles! The wet and windy early summer has made getting onto Burhou very difficult (thanks again to Roland Gauvain Manager of the AWT for getting us there!), and events meant that we were a few days later than usual in any case. Arriving on Alderney I managed to pull a muscle in my lower back almost immediately, which put my visit to Burhou in doubt for 12 hours or so!
Then landing on the island we managed to drop two of the six traps into the sea...never to be seen again. All in all things weren't proceeding too well! Then the weather got windy and cool, restricting our ringing efforts.
However...notwithstanding these problems, Chris, James and I worked hard, when it was possible, and we did manage to colour ring another 51 adult LBBGs, as well as re-trapping two adults ringed in 2009. Four of the birds caught already carried metal rings fitted when they were chicks on Burhou in the 2000s.
Chris and James also managed to monitor the Shag nests and ring 27 chicks, while I took the opportunity to take the telescope out and record colour ringed gulls...with considerable success. I haven't had the opportunity to analyse the 60+ records taken yet, but what was really superb was the fact that immature birds ringed as chicks in the colony in both 2009 and 2010 were much in evidence! 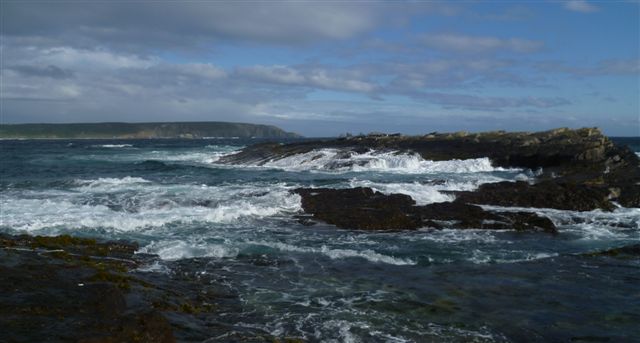 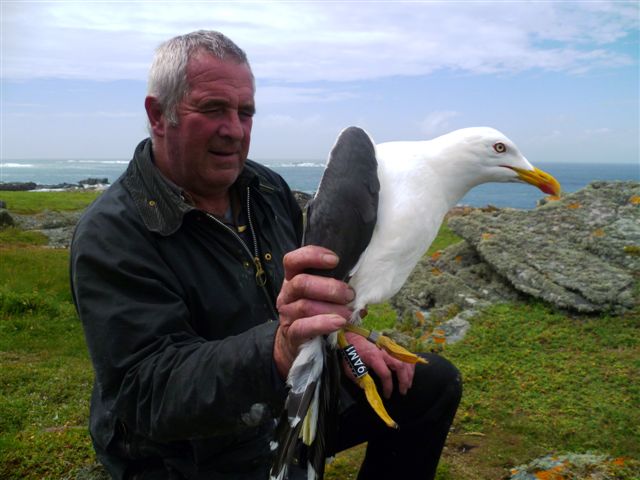 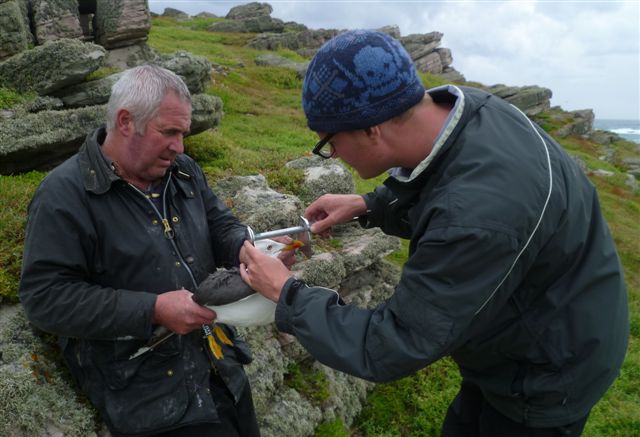 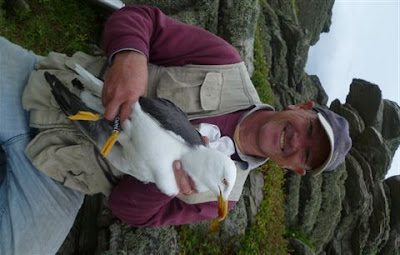 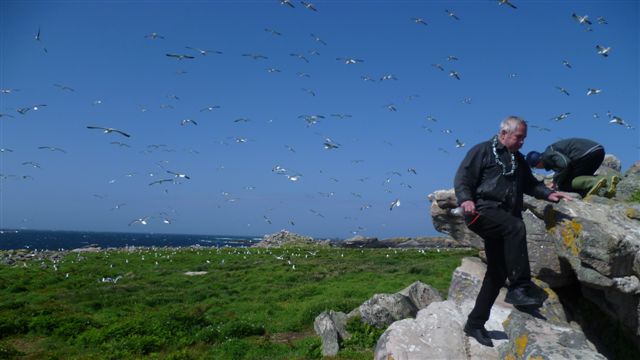 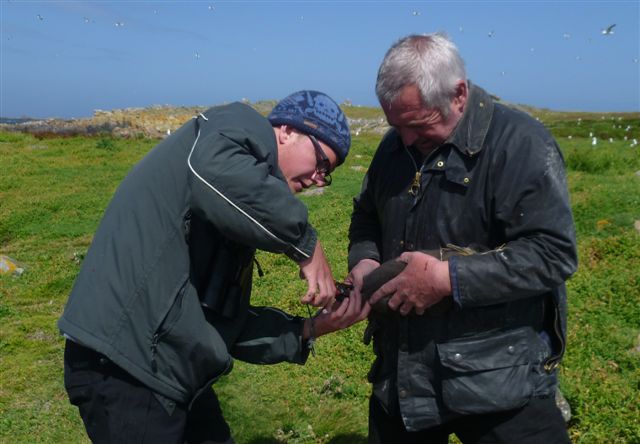 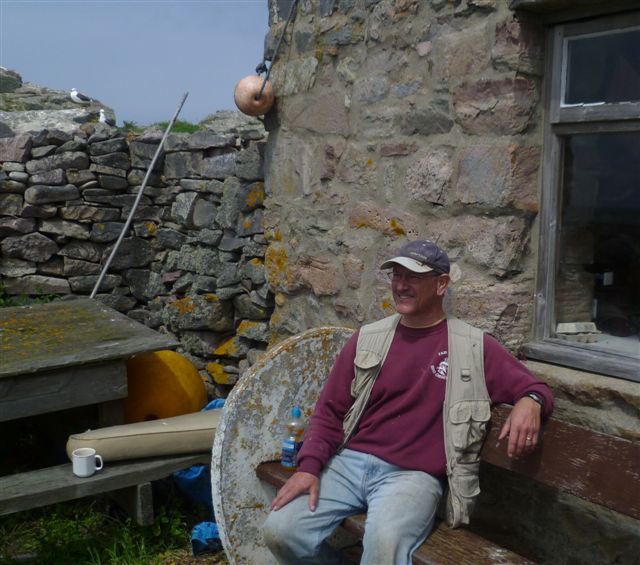