Another Dozen Colour Ringed Lesser Black-backed Gulls back this Weekend

The highlights of another dozen colour ringed Lesser Black-backed Gulls which were seen  for the first time in 2011 back in Guernsey this weekend were Black 3.K3 which was in Madrid, Spain as recently as 06 March 2011 and Black 2.A8 which is special because Catherine and I saw this very gull ourselves in the Algarve, Portugal in November 2010. 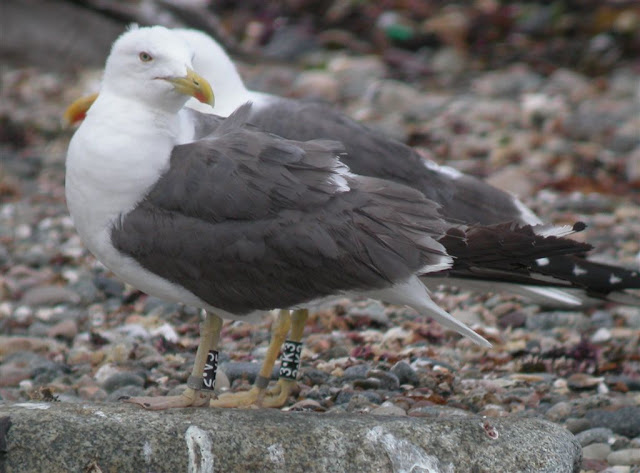 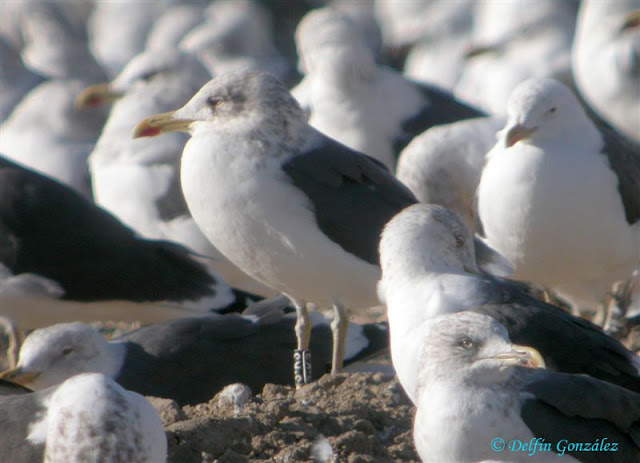 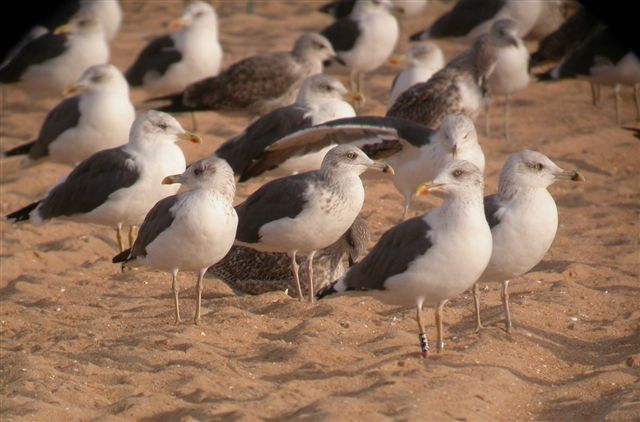