Anza, Morocco – One of the Greatest Gull Shows on Earth!

I’ve just returned from a week in Agadir, Morocco. Although a holiday, it was not a coincidence that the legendary “Anza” just happens to be a stone’s throw from Agadir. I was fortunate enough to visit Anza two years ago, when the sight of so many gulls feeding on fish waste was truly incredible – perhaps as many as 30,000 Lesser Black-backed Gulls were on the beach on some days! This time I was even more awe-struck by the sheer volume of birds, and the incredible views that can be obtained. Of course I was there to try to see colour-ringed gulls, especially from Guernsey! I was not to be disappointed with seven different Guernsey LBBGs! Over the week I took hundreds of LBBG cr observations, mostly from Norway, The Netherlands, Denmark and Belgium, but birds were seen from 11 different European countries. Although numbers of small gulls were very modest I also recorded Mediterranean Gulls from Poland, Hungary and France and Black-headed Gulls from Spain. It will be some days before I am able to complete the spreadsheet of sightings and send them to the relevant project leaders. I will then post a summary of the sightings in another blog. Until then I recommend a visit to the Urban Gulls in Bergen Blog of Christian Pedersen and Arild Breistøl, as they were both at Anza the week or so before me. A summary of their staggeringly successful trip has just been posted on their web site http://urbanringing.blogspot.com/ . 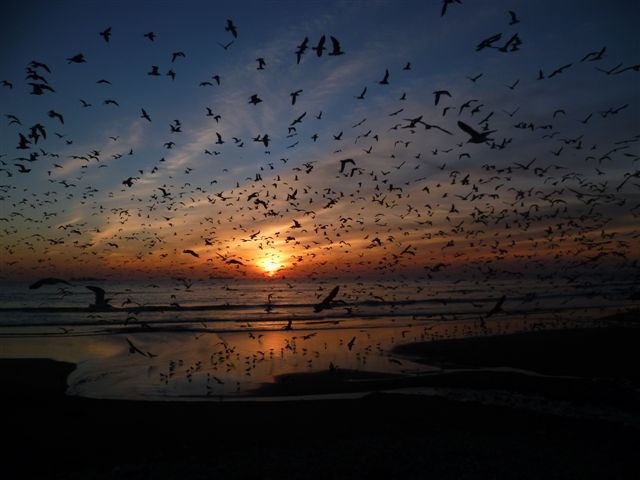 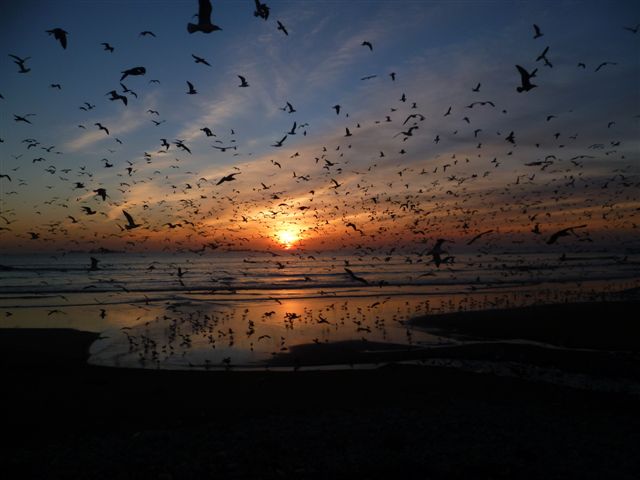 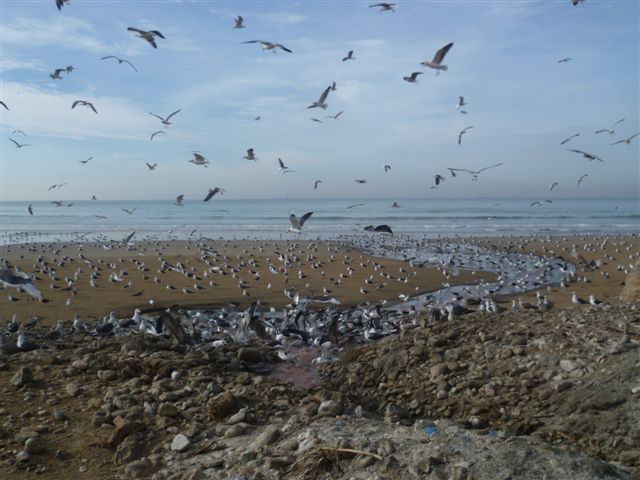 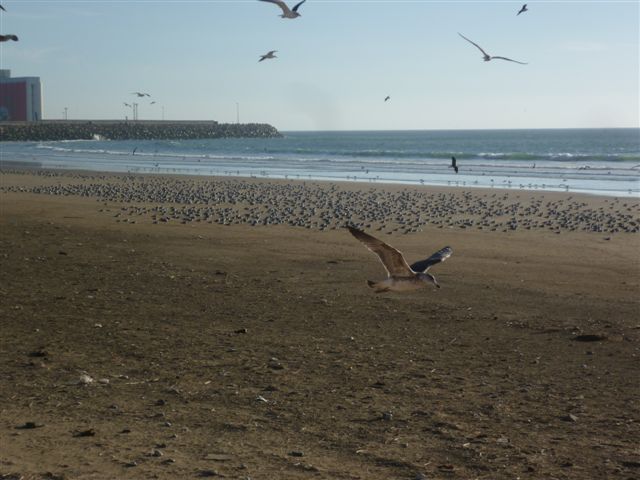 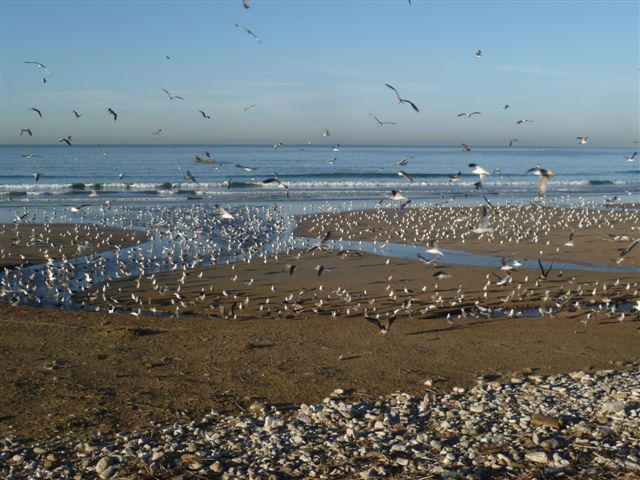 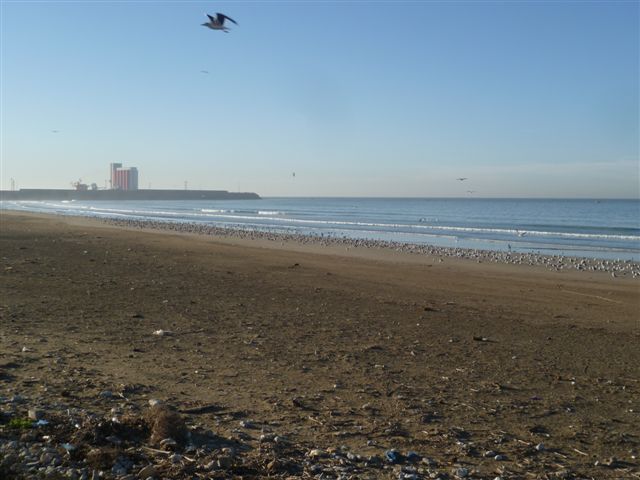 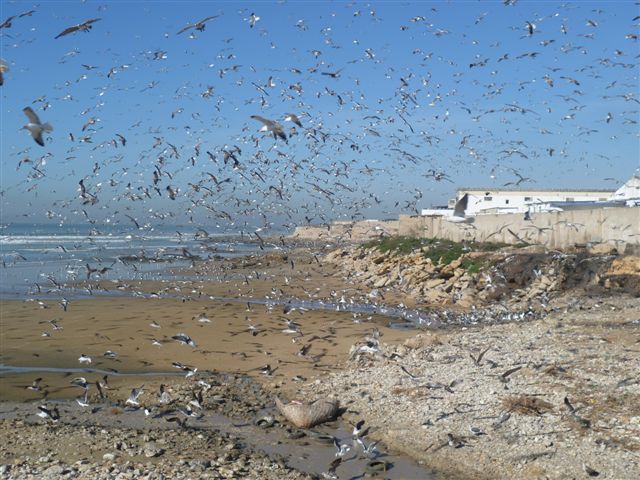 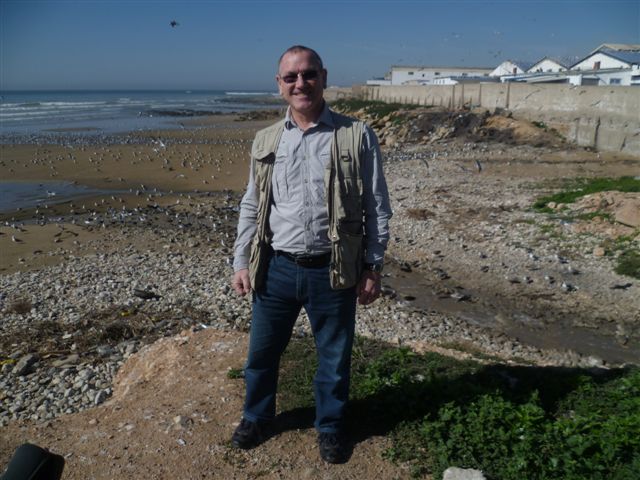