A Last Visit to the Lihou Gull Colonies

A very quick trip across the Lihou Causeway during the narrow tidal window on Friday afternoon gave me one last chance to review the success of the gull colonies this year. It was a very pleasant visit, with 13 fledged cr Herring Gulls and two fledged cr GBBGs observed amongst the 42 cr gulls observes (33 Herring, six LBBG and three GBBG). There were plenty of un-ringed juvenile gulls too! On the next tides we'll take the ropes down, as all the gulls observed are now flying strongly. 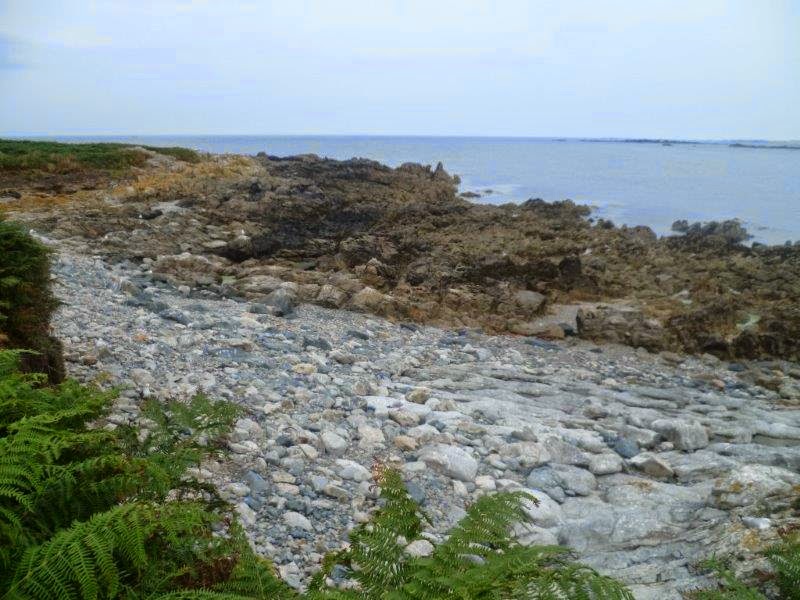 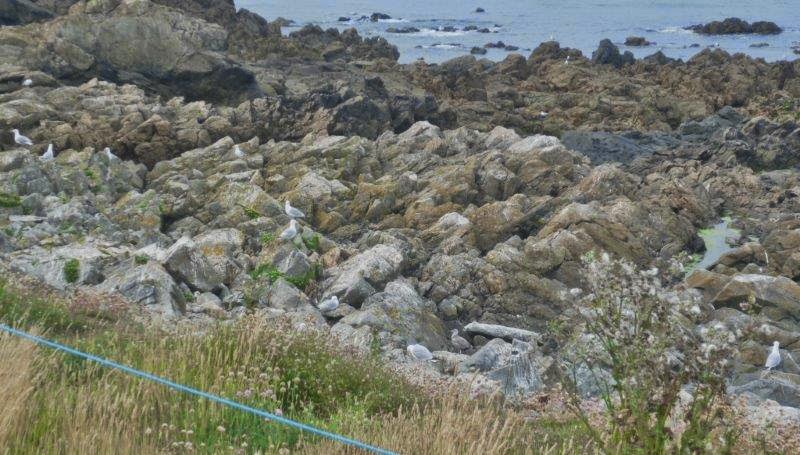