It would seem that GBBGs are forming the subject of my recent blogs! While we colour ring less GBBGs than either Herring Gulls or LBBGs, they are producing some very valuable data for our gull research projects. Even before we began to colour ring them in 2009, we had been metal ringing chicks for many years. We are finding that many juvenile and immature GBBGs wander the western English Channel coasts until they reach near breeding maturity. They are commonly reported from South-west England and North-west France. A minority disperse further south in France to Vendee, or even as far as the Spanish border, but it is unusual to get reports of our GBBGs sighted east up the English Channel.
This is why it is even more remarkable that of the seven pairs of GBBGs nesting in Boulogne Harbour, Pas-de-Calais, France  two of the adults were metal ringed as chicks in Guernsey! J0658 was ringed in July 2005 on Burhou, Alderney by Jamie Hooper. It was first recorded in Boulogne on 02 July 2007, and it has now bred in the port several times, raising two chicks this summer. J0075 was ringed by me in July 2006  on Lihou, Guernsey. It was first recorded at Boulogne this summer, where it raised a single chick to fledging. These birds nest on roof tops of industrial buildings in the port (see photos below).
Our thanks to Jean-Michel Sauvage for reading these metal rings on several occasions and keeping very good track of both birds. Some of Jean-Michel’s excellent photos of both gulls (with their fledged chicks) and their nesting sites are shown below:- 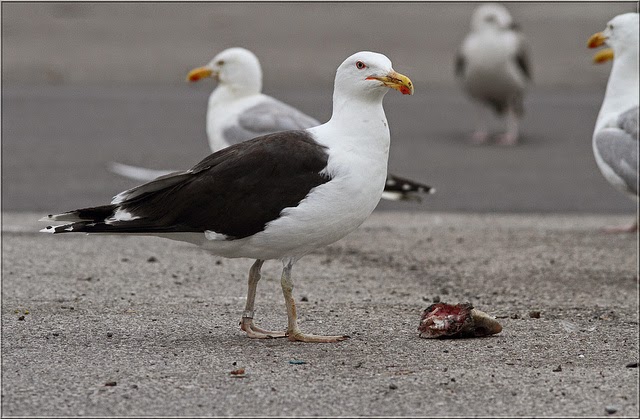 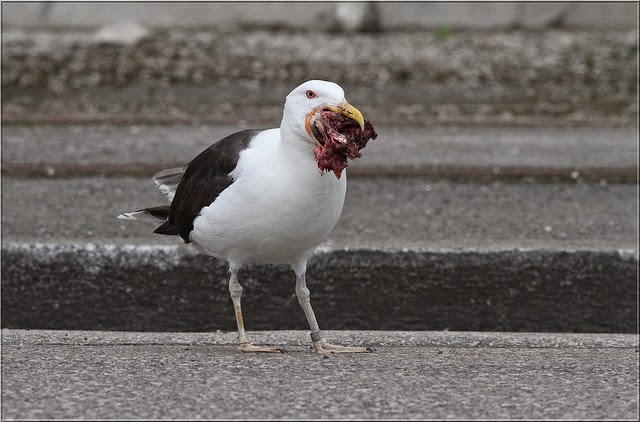 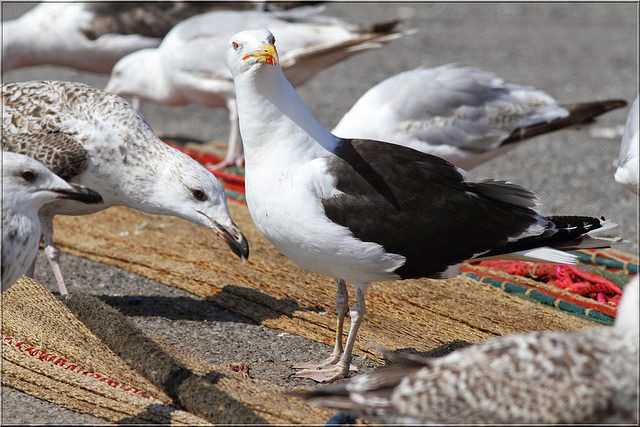 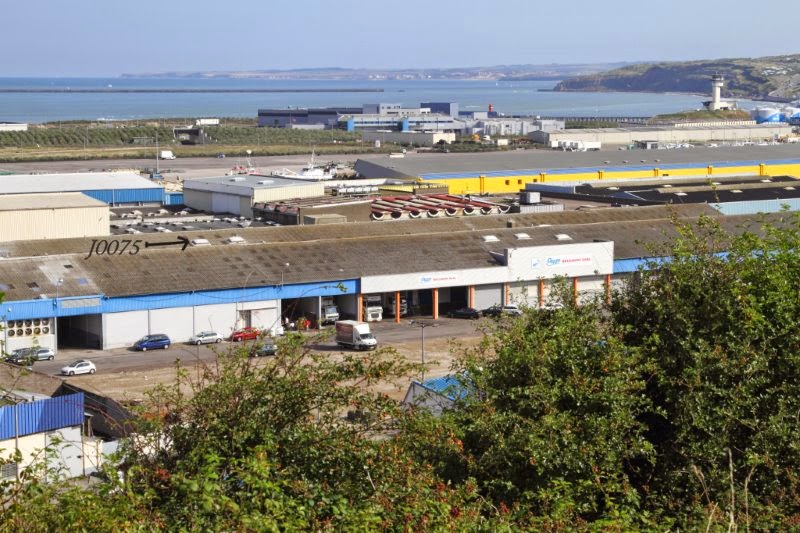 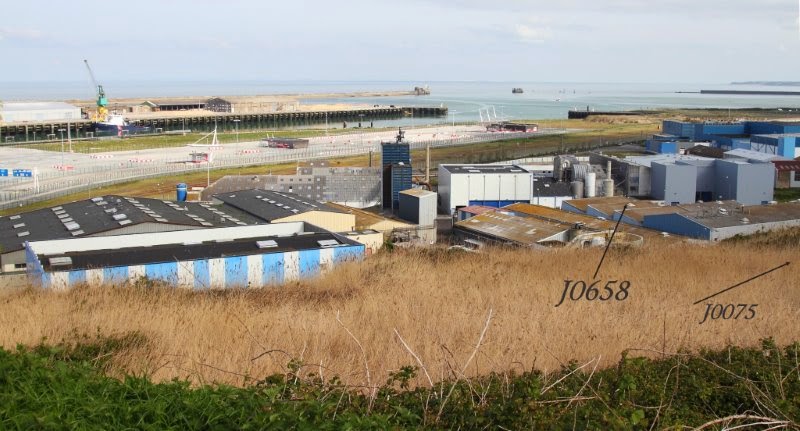