A run down the west coast this morning proved fruitless, with no sign of the usual autumn LBBG flock there. Fortunately Chouet was covered in gulls, and as the tide rose many came closer and closer to the car. As I've come to expect at this time of year, the GBBG numbers were impressive with around 300+ birds (including 37 ringed birds). Most were Guernsey-ringed GBBGs, but there were also the two usual immature Norwegian birds, along with the long-staying English gull, and six French birds (five from Chausey Islands) and a youngster from Le Havre, Seine-Maritime. 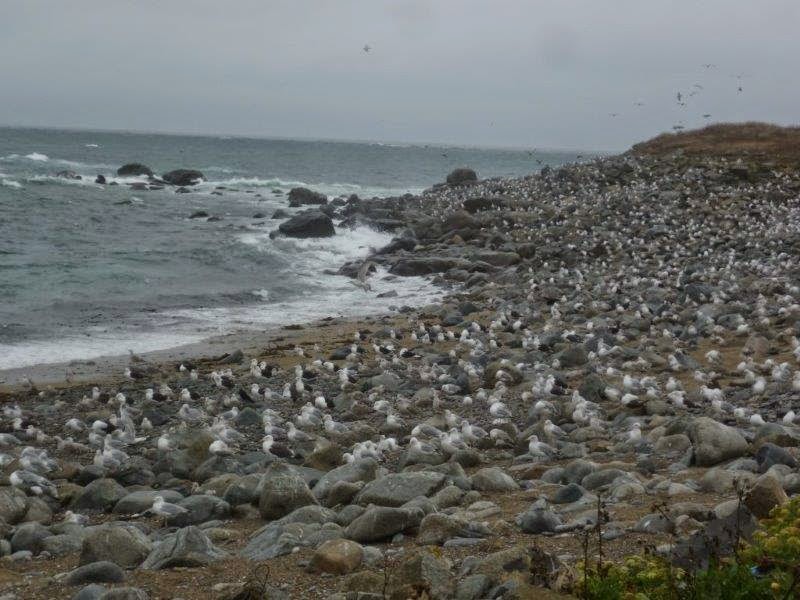 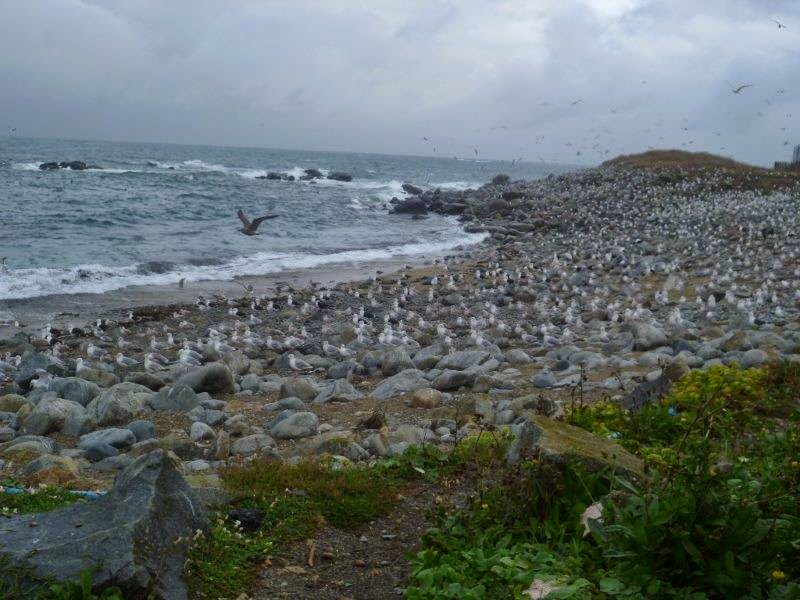 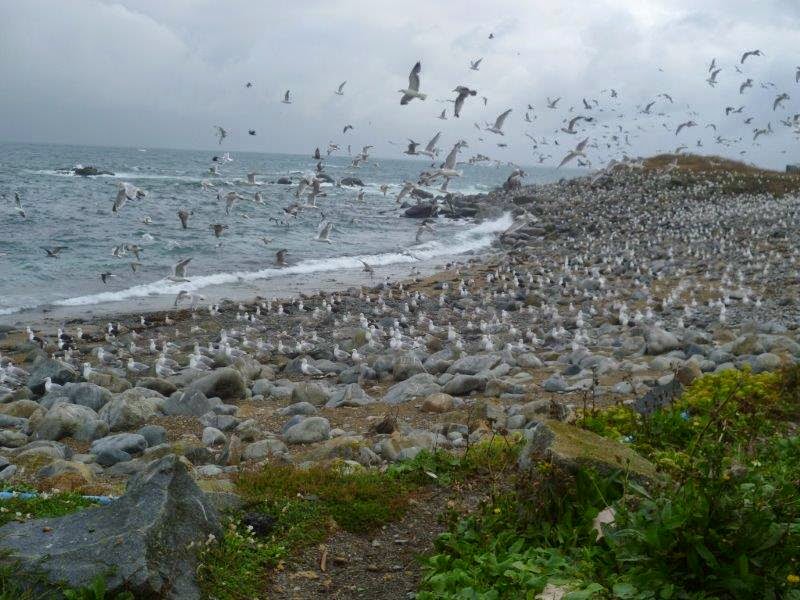 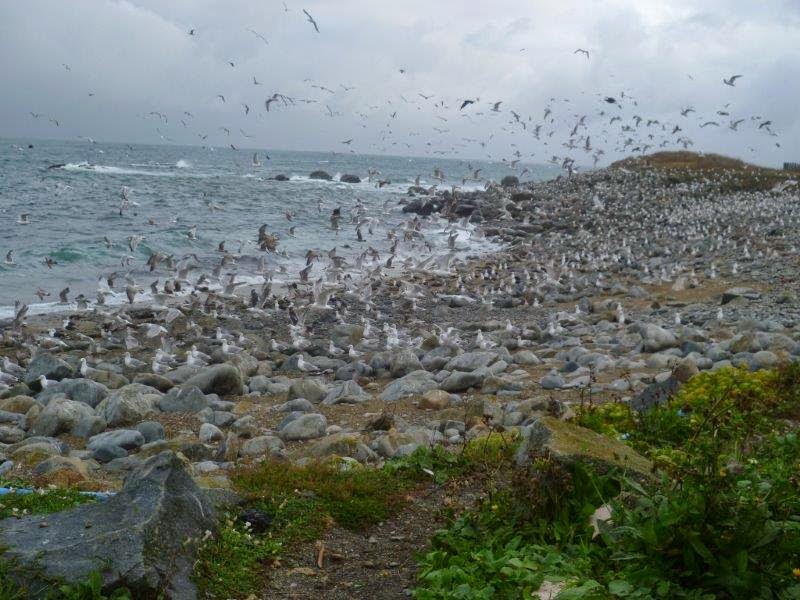 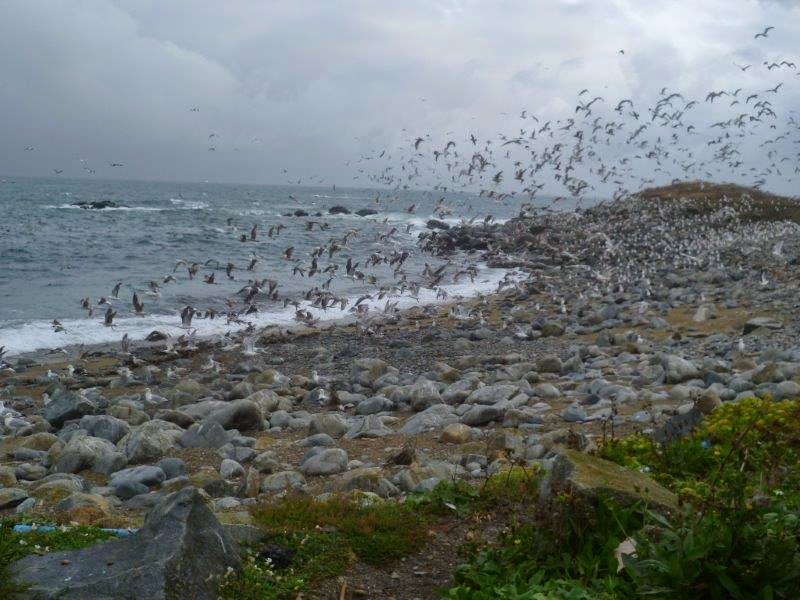 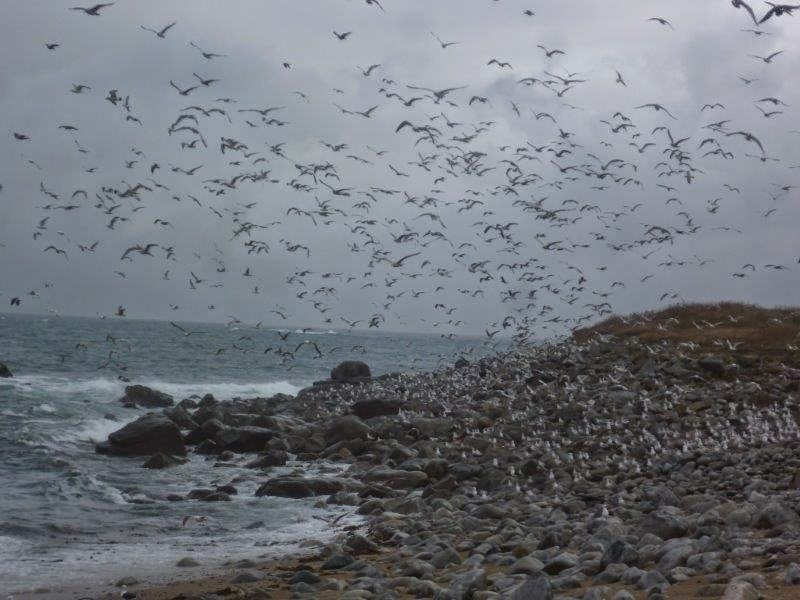 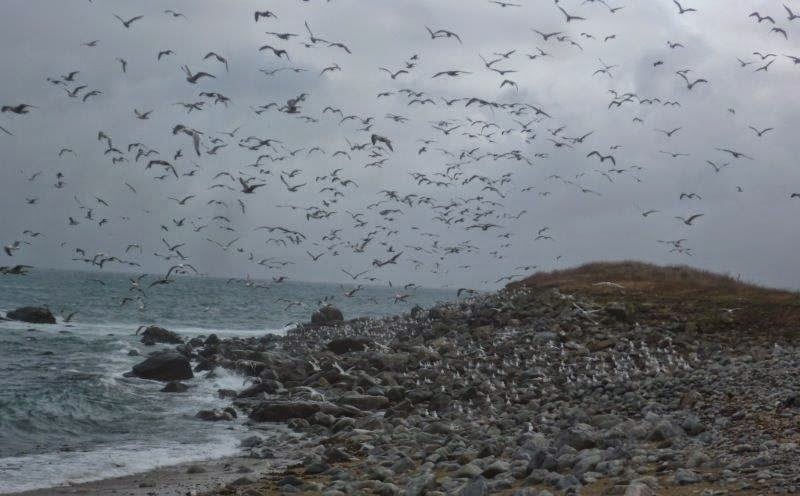 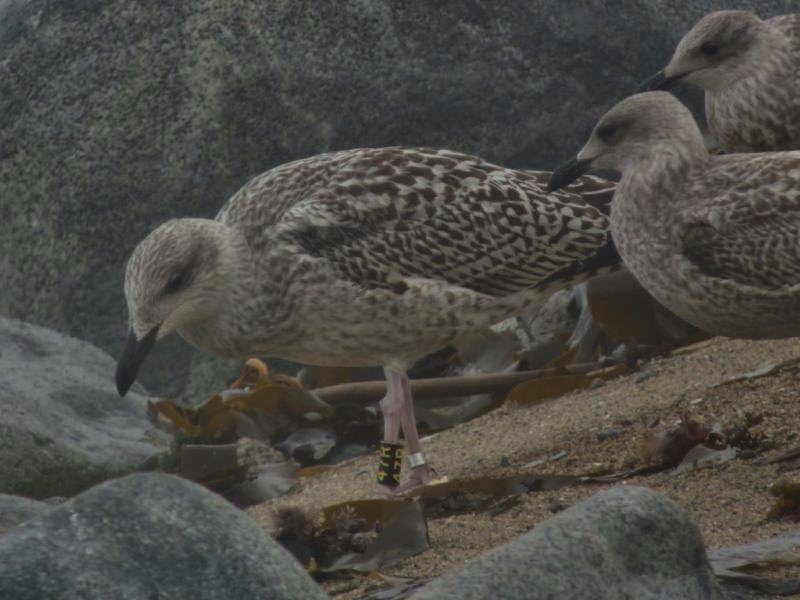 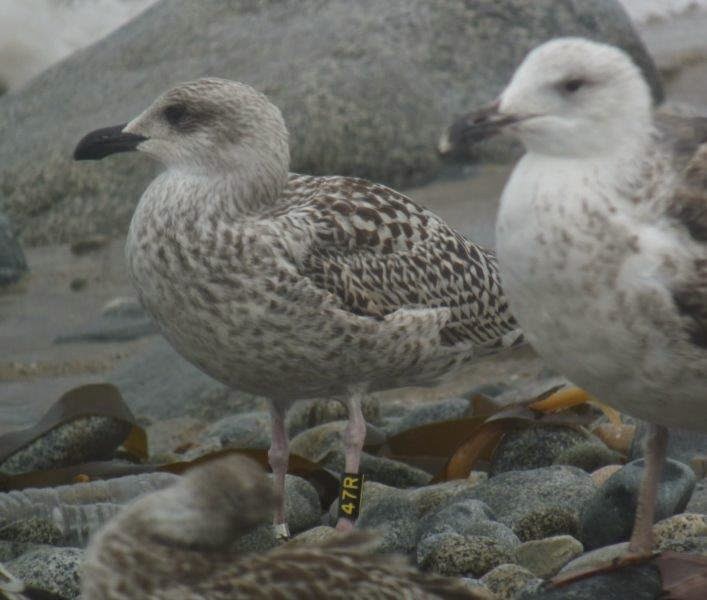 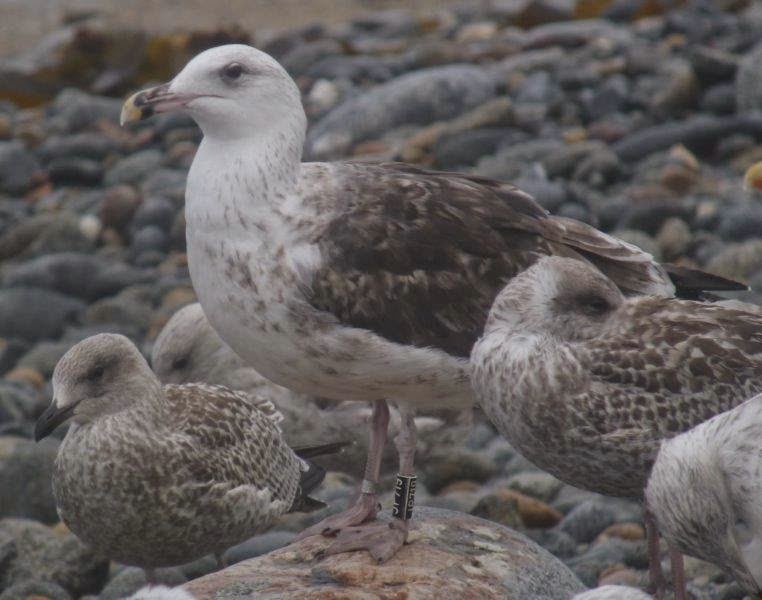 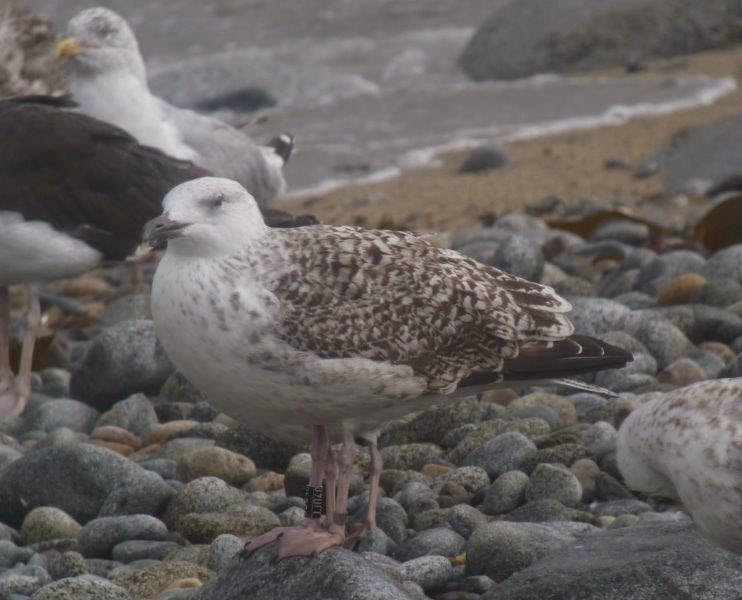 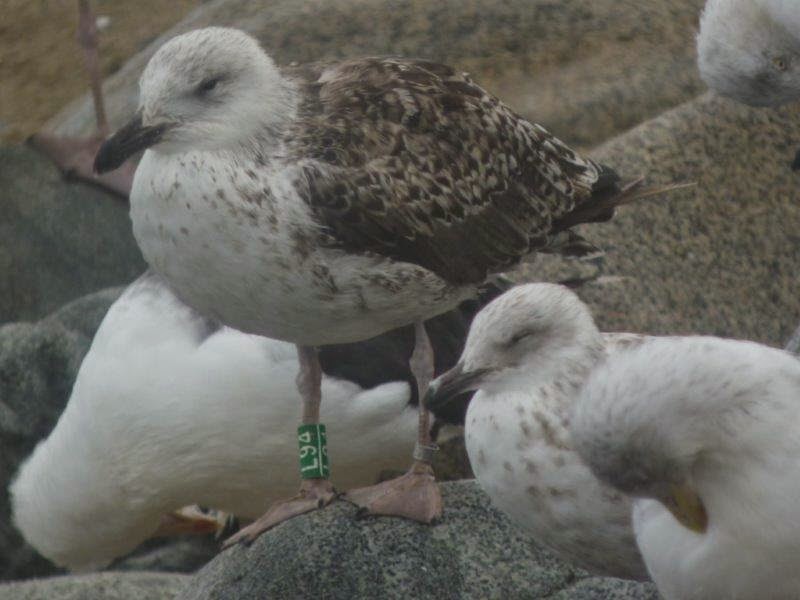