More Gulls on the move

It is now an interesting time with gulls beginning to move around after the breeding season. Reports today include another half a dozen Herring Gulls ringed in Guernsey, which are now in Jersey, Channel Islands as well as Herring Gull White 3.JJ5 which has been reported almost 400 km to the south at La Morelière, Saint Denis D'Oleron, Charente-Maritime, France (Loic Jomat), and Lesser Black-backed Gull White 3.U2, which has been seen at Esmelle Beach, Ferrol, A Coruna, Spain (Paco Veiga). 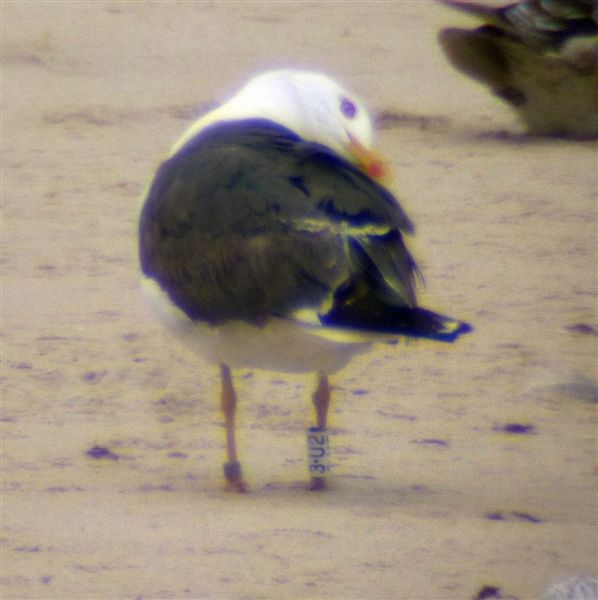