A couple of interesting sightings of our gulls recently came from Antonio Gutierrez in northern Spain and Jean Michel Sauvage in France.

Lesser Black-backed Gull Black 0.K0, which had been ringed as a chick on Burhou on 10 July 2009, and which had been seen by Tono Salazar at Lugo, Galicia, Spain on 5th September, has continued to spend its 1st summer in north-west Spain. Antonio saw it at Frouxeira lagoon, A Coruna on 04 July.
LBBG Black 0.K0 - Frouxeira Lagoon, A Coruna, Spain - Antonio Gutierrez 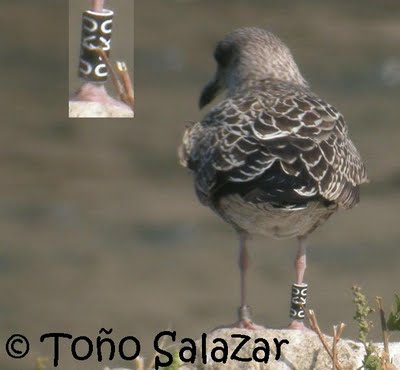 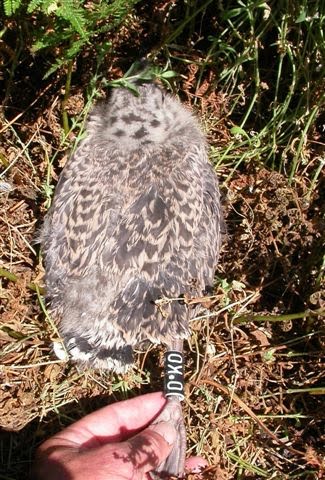 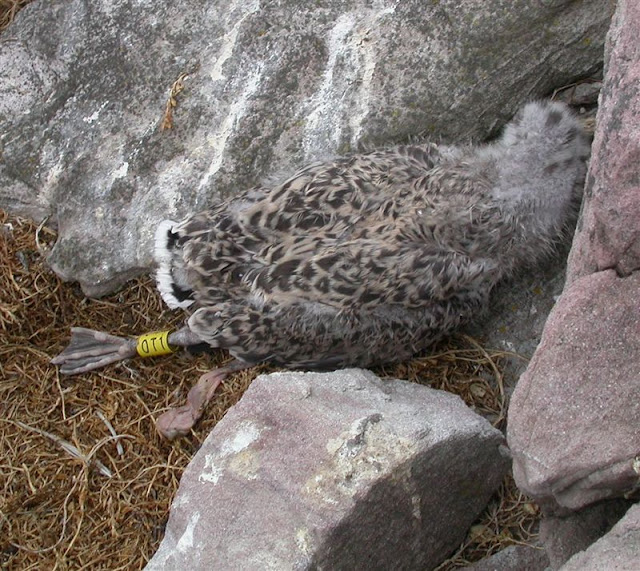