When I got back from this morning's unsuccessful attempt to ring gulls at Chouet with Chris, I picked up an -e-mail from Chris Gladman reporting only our 2nd colour-ringed Great Cormorant sighting outside the Islands. This bird was seen and photographed at Wimbleball Lake, Exmoor National Park, England on 13 March 2013. It had been ringed as a chick in Herm on 2nd May 2012. 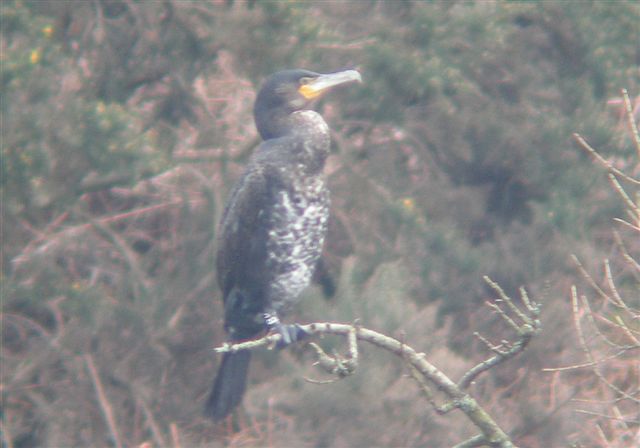 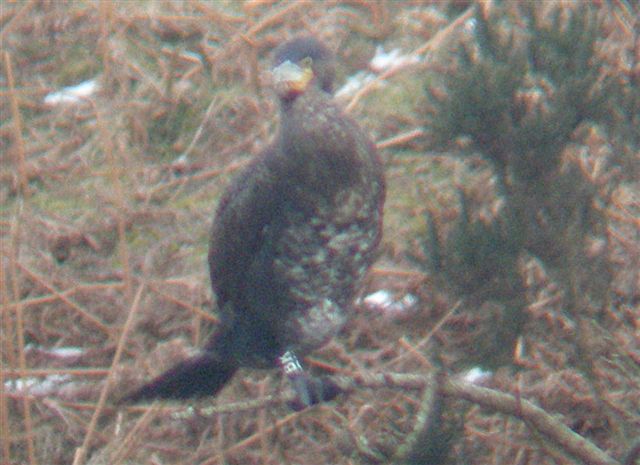 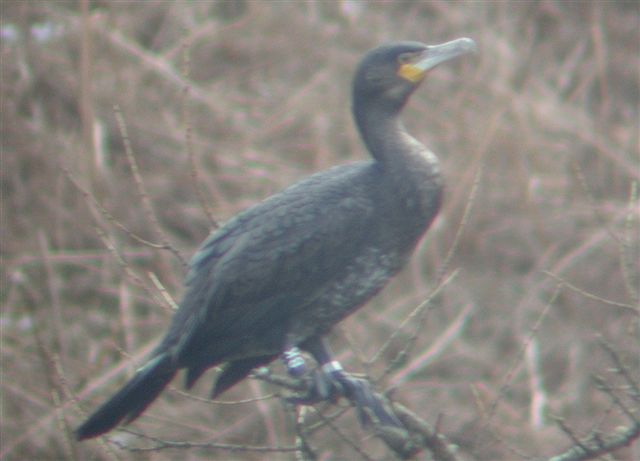 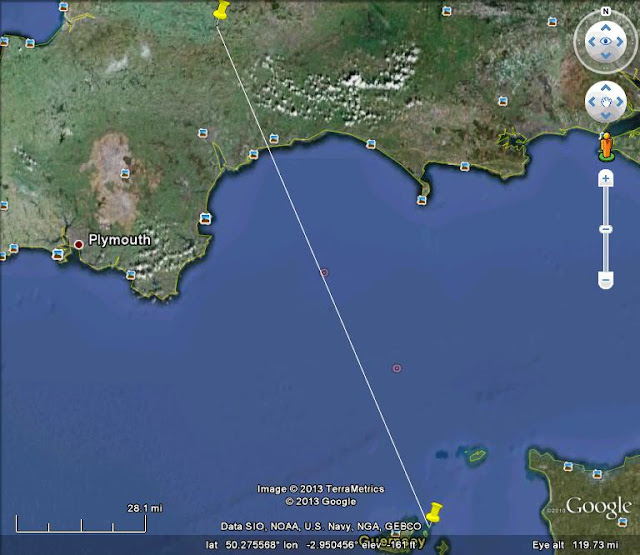