Catherine, Phil Alexander and I enjoyed a superb day ringing gull chicks on Jethou yesterday. Productivity amongst the Great Black-backed Gulls (26 chicks ringed) and Herring Gulls (81 chicks ringed) was the best I’ve seen for many years. It was also a well-timed visit with most of the chicks being the ideal age for ringing. With so much effort going into the gull ringing, we only ringed a few Shags. Once again I found it difficult to assess the breeding season for Shag, as our visit was really too late for this species. There were still some youngsters in nests, but many nests were empty (showing signs of successful use), but there were few fledged Shags around the island (but lots of adults in gatherings on the rocks with very few first year birds amongst them). Puffin numbers looked strong with rafts of 14  birds off the south-west and 13 off the traditional Puffin gulley on the north coast. Our thanks to Dr Ogden again for his interest and support in our seabird monitoring work. 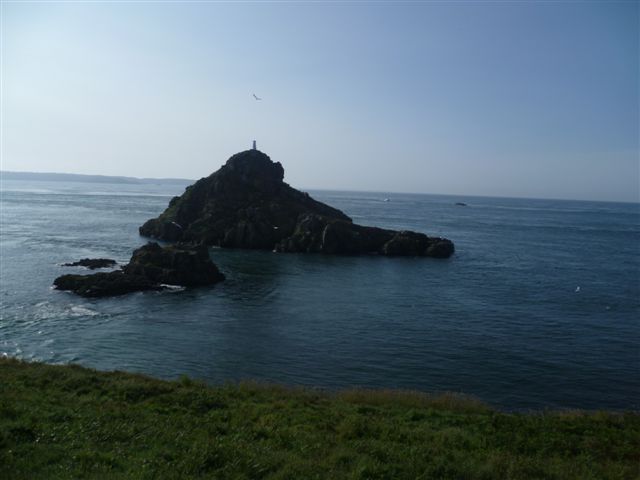 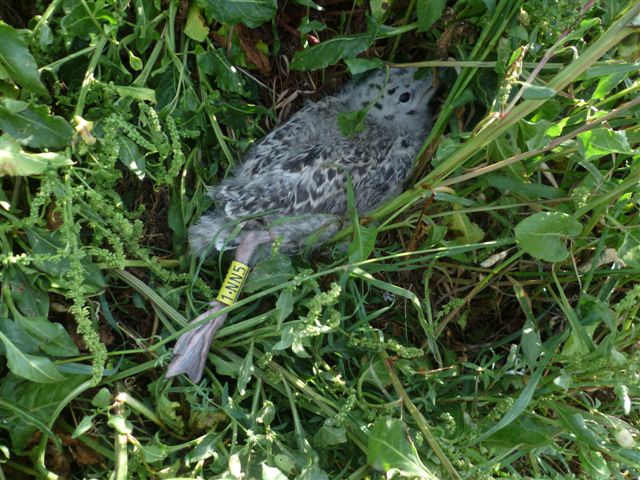 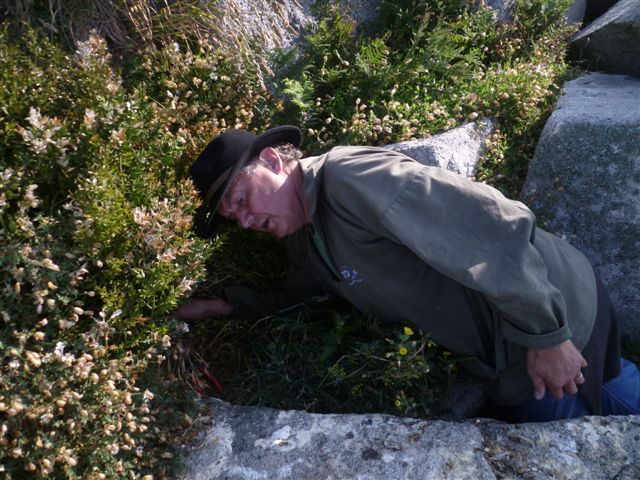 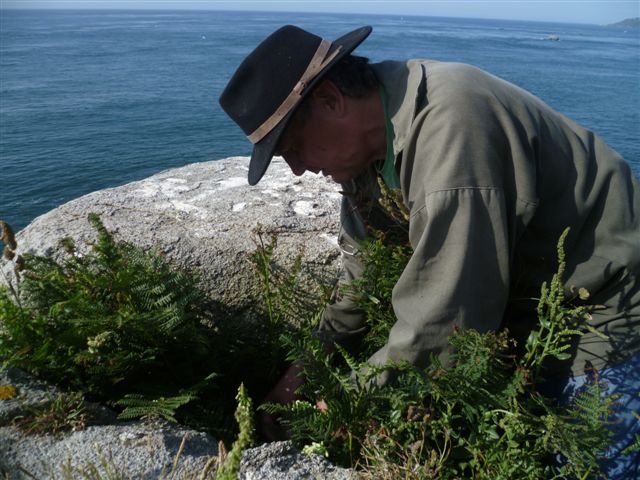 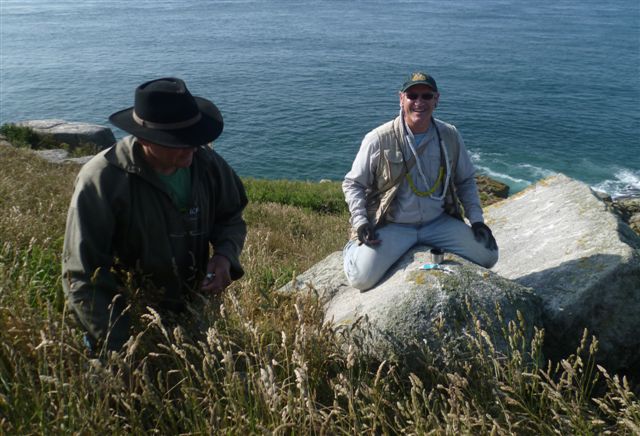 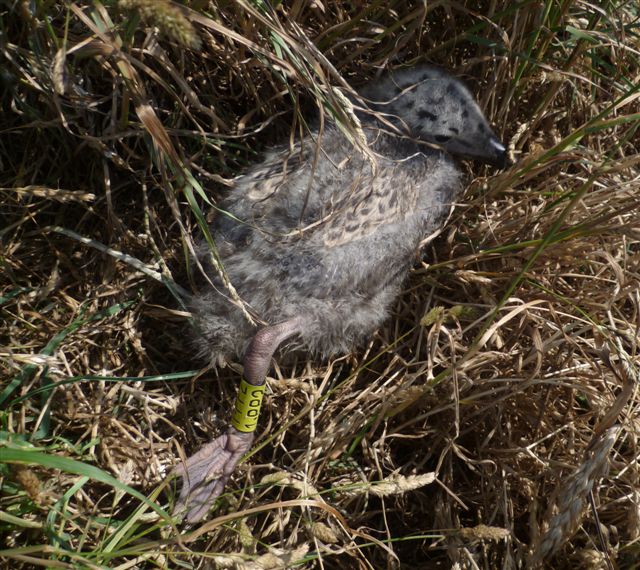 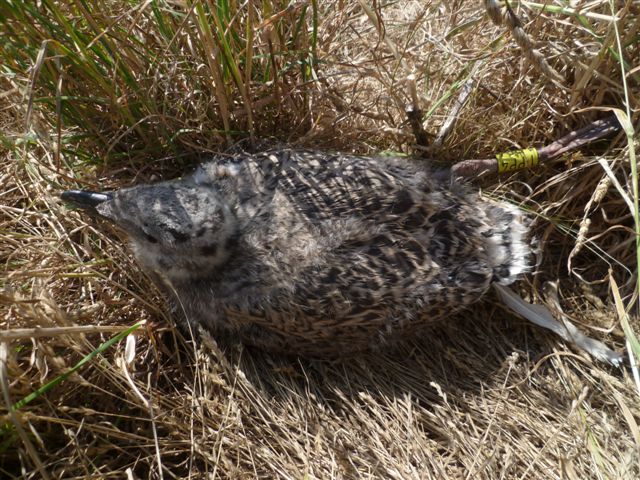 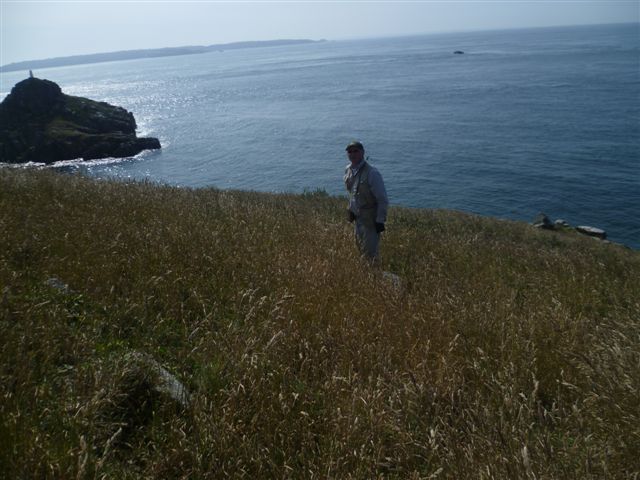 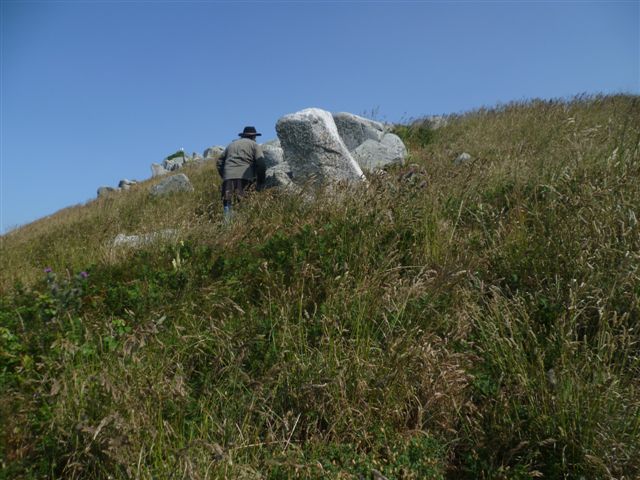 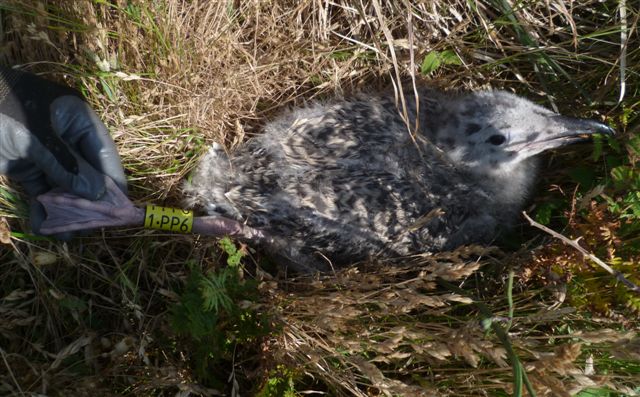 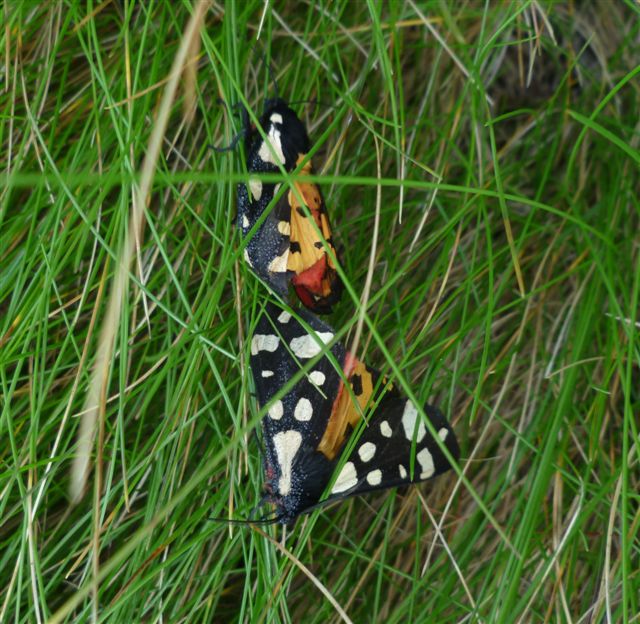 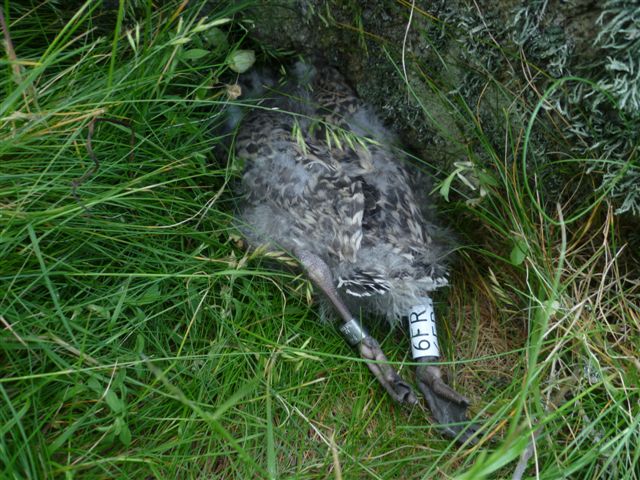 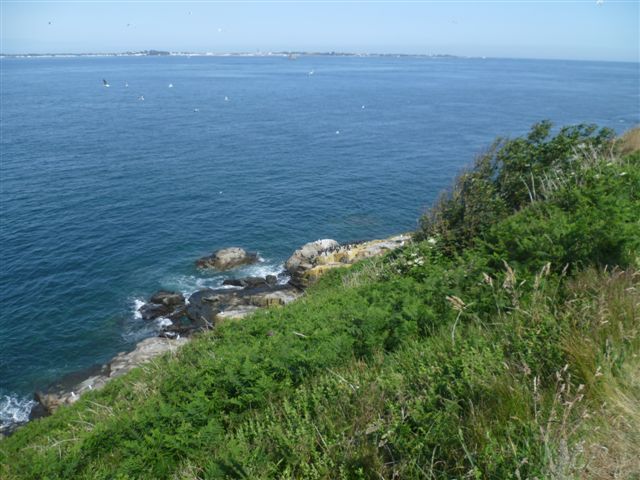 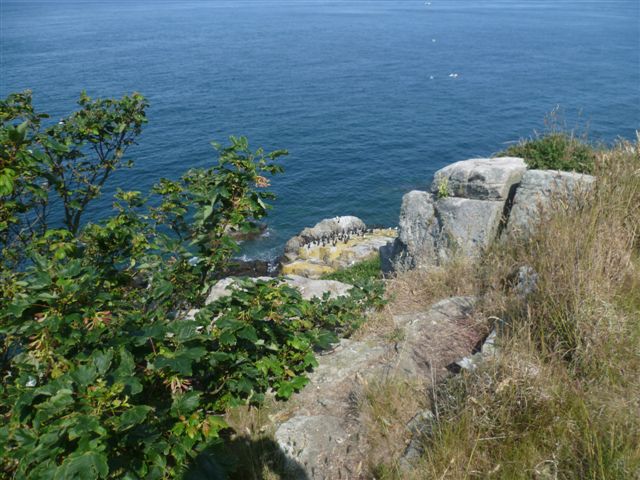 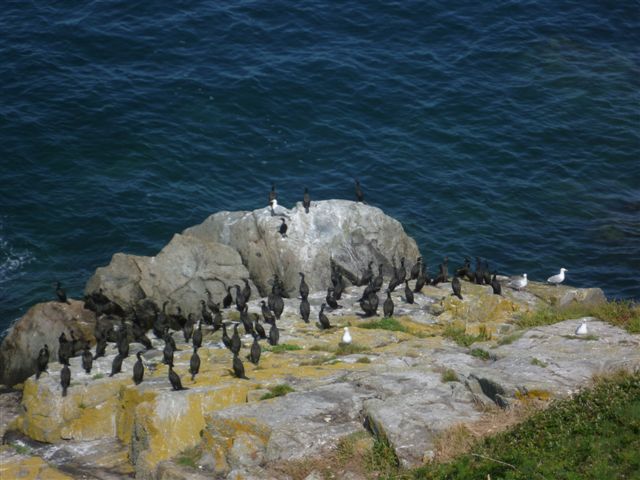 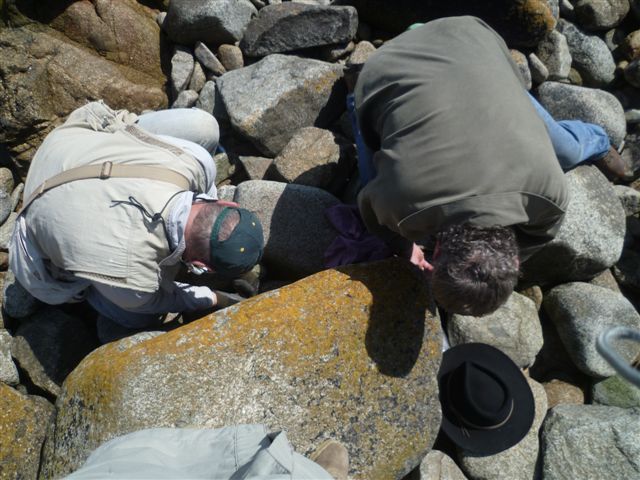 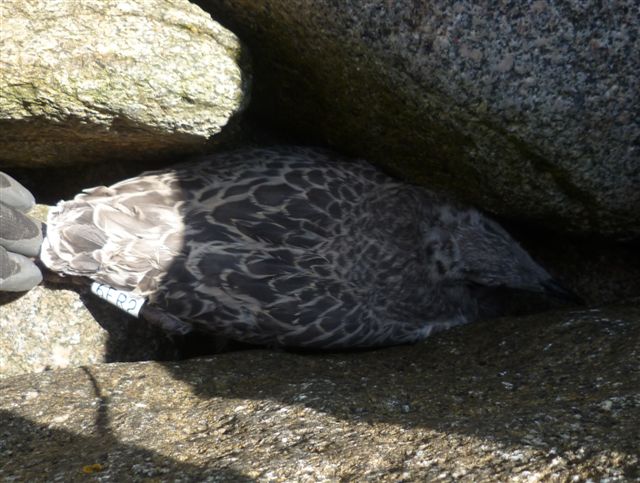 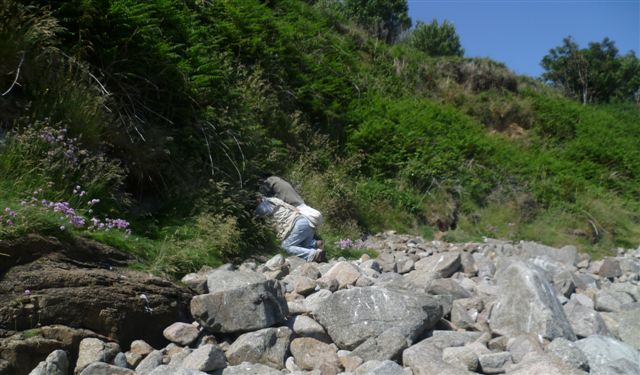 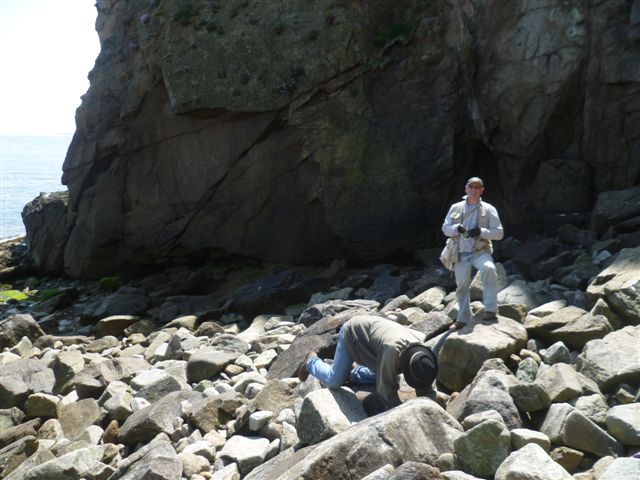 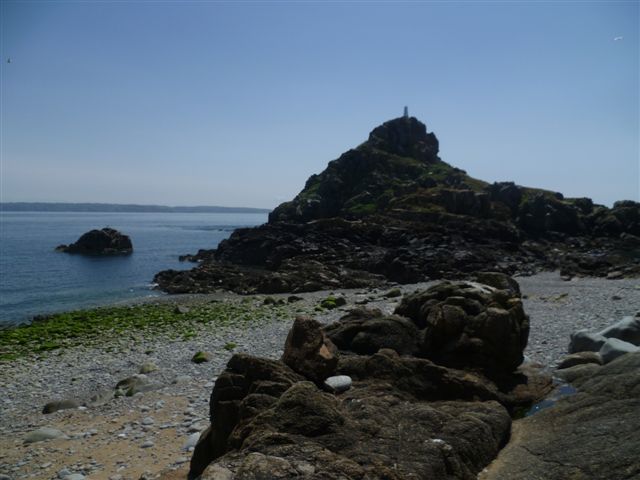 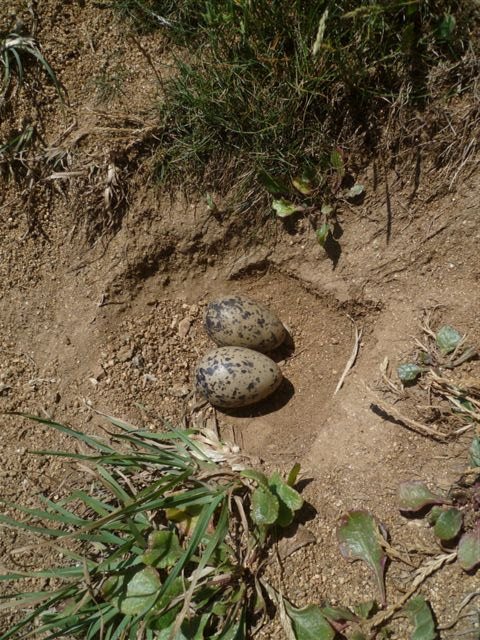 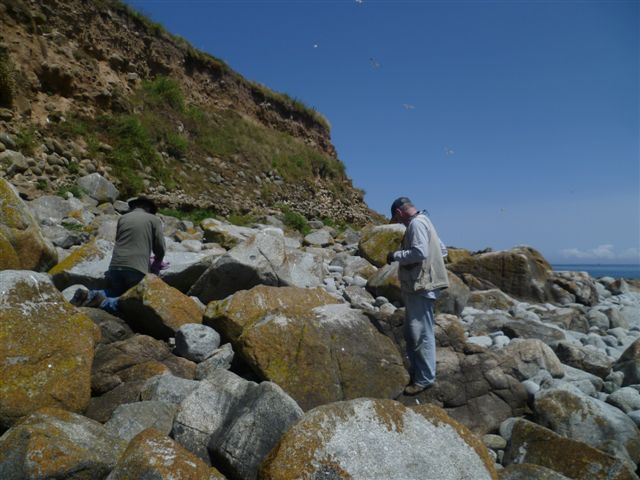 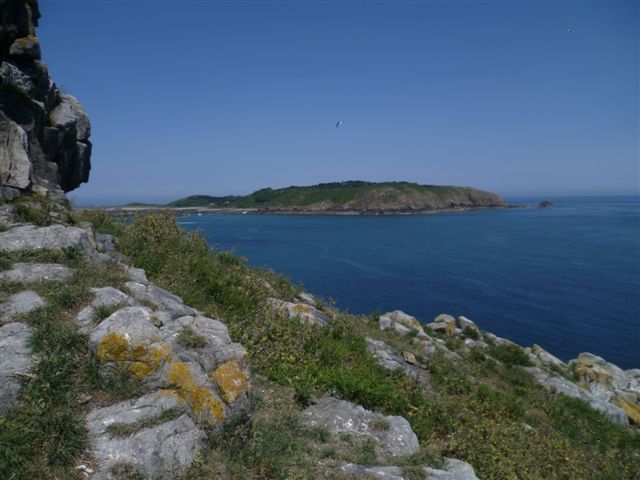 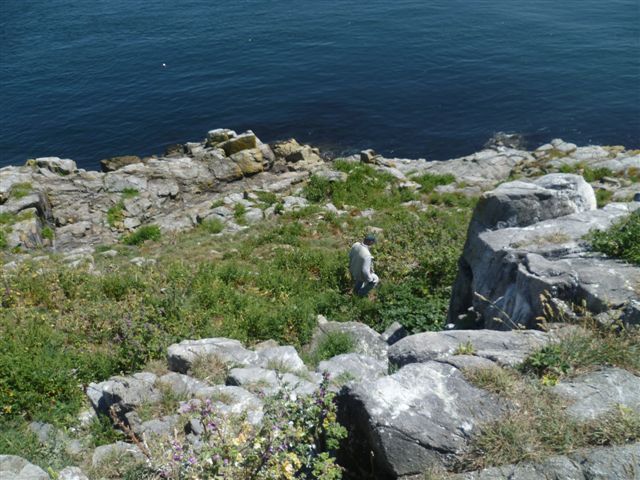 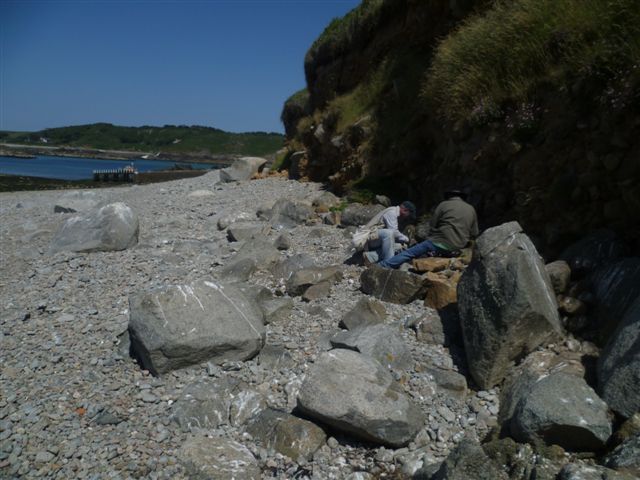 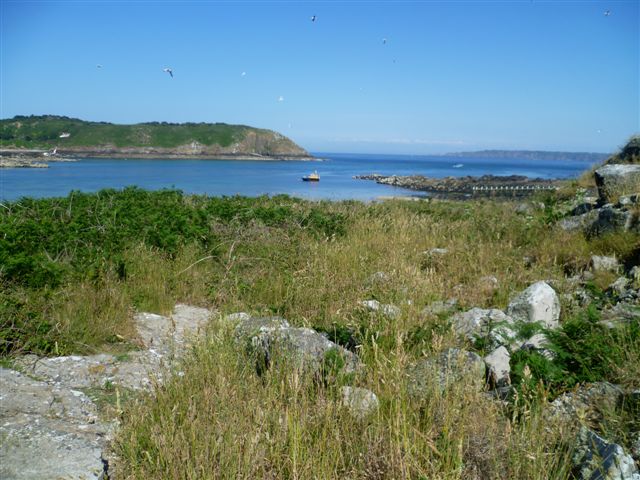 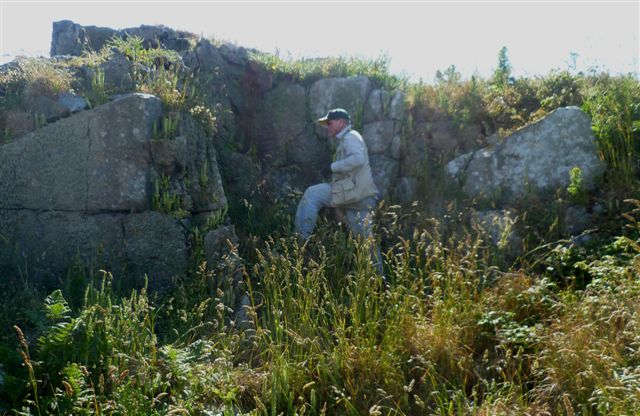