Our attempt to colour ring some adult LBBGs on Burhou today was thwarted by strong winds and very lively seas, making landing impossible. Nevertheless I took the opportunity to visit Crabby Beach over several hours to record some of the colour ringed gulls which settle on the beach to preen and rest after bathing in the fresh water quarry adjacent to the beach. It was wonderful to record 31 cr LBBGs and seven cr Herring Gulls. Many of the LBBGs had been ringed as chicks on Burhou in 2009 and 2010, and almost all have interesting life histories involving sightings abroad. The majority of the other gulls had been ringed as adults on Burhou, although there were also several LBBGs and Herring Gulls that had been ringed at Chouet Landfill in Guernsey. 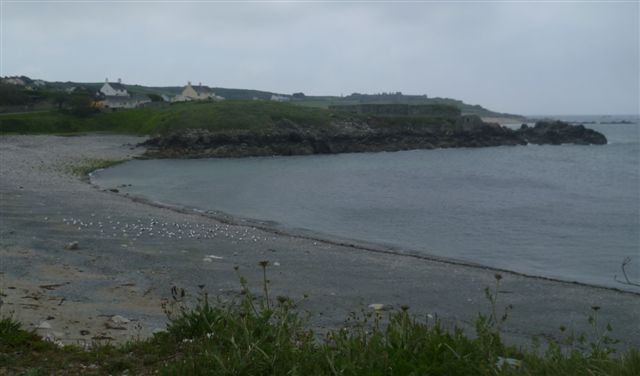 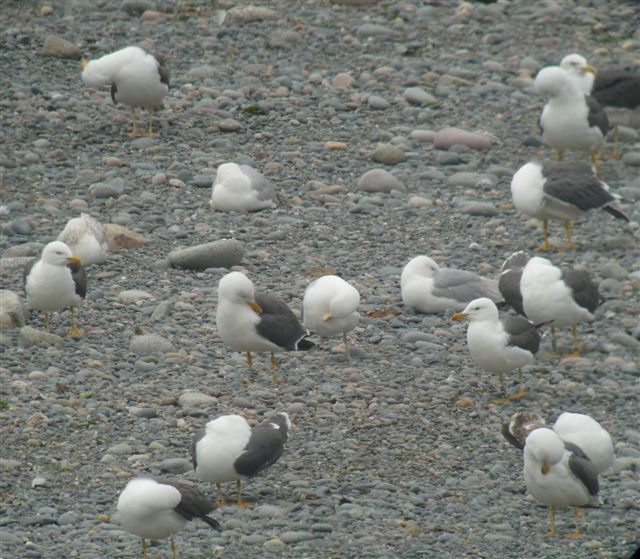 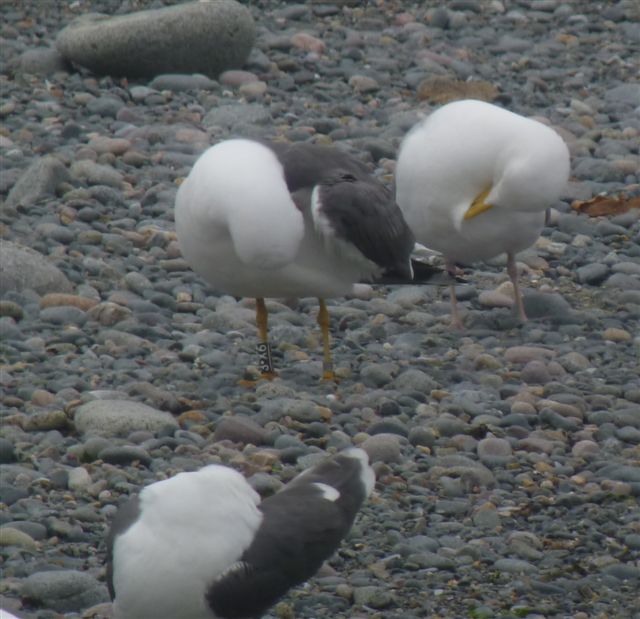