More Gulls on the Beaches

A quick trip to the beaches early on Friday produced another 100 or so colour-ringed LBBGs. It is particularly nice to start to build histories on the gulls we ringed at Chouet landfill last week! One of the birds photographed (Black 6AM4) was seen and photographed by me in Portimao, Algarve, Portugal last October!). It's always fantastic to see Guernsey Gulls abroad and then to find them again back in the Islands! 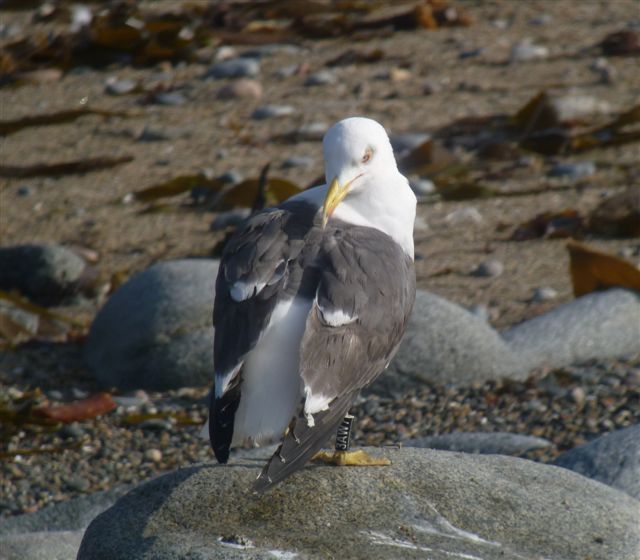 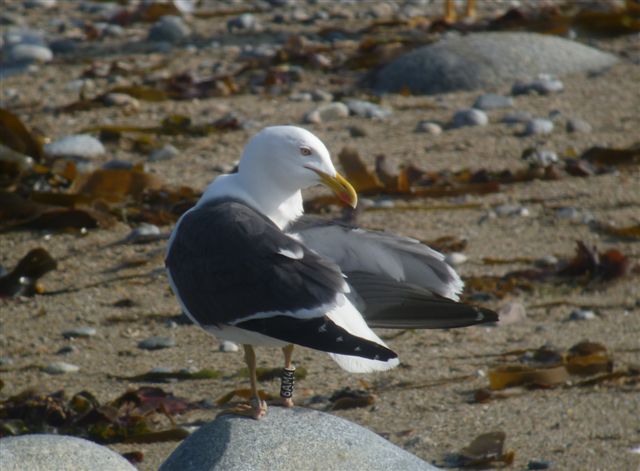 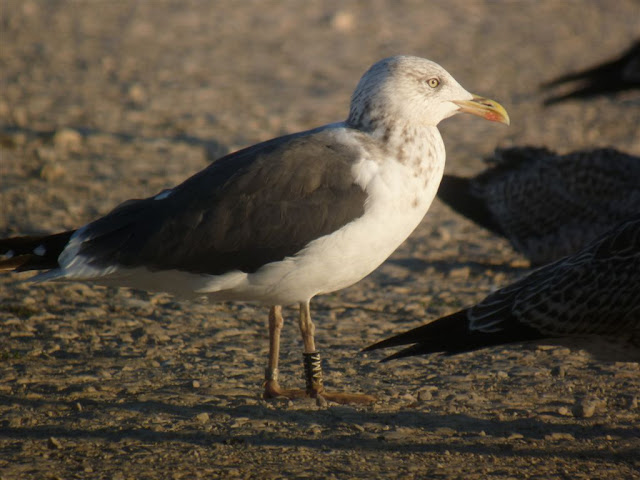 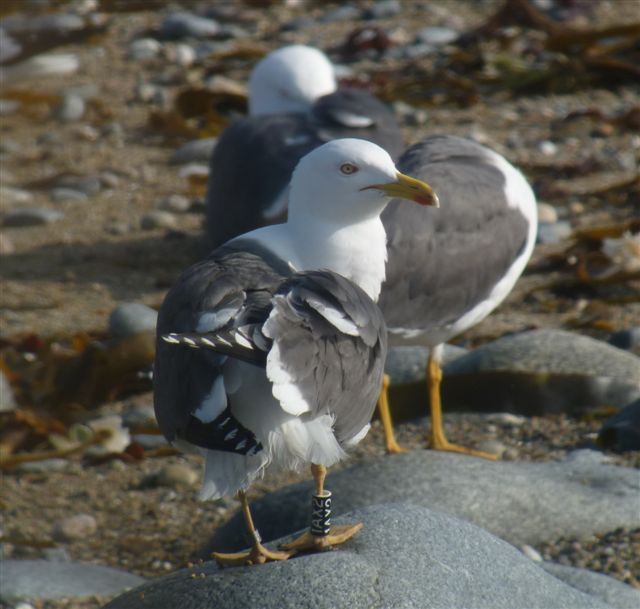 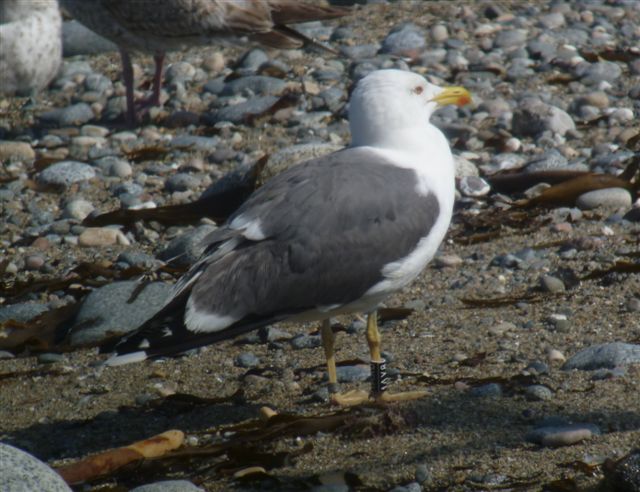 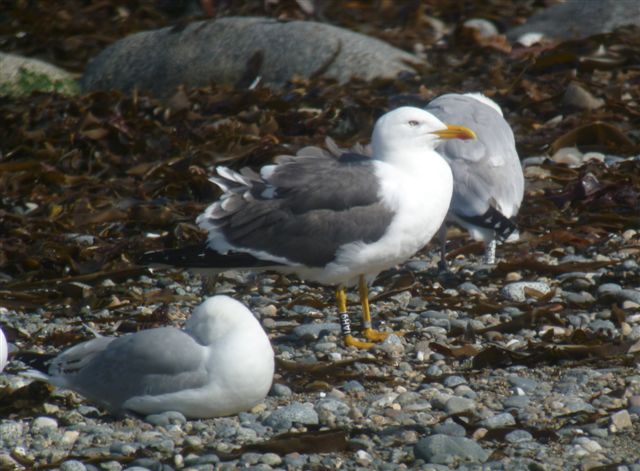 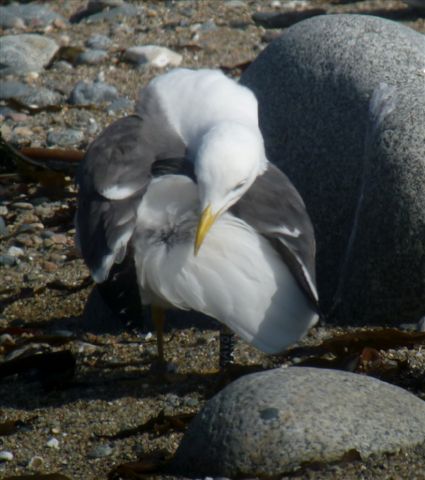 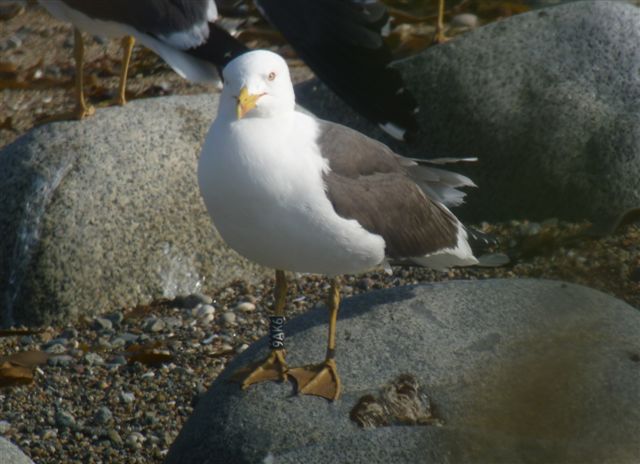 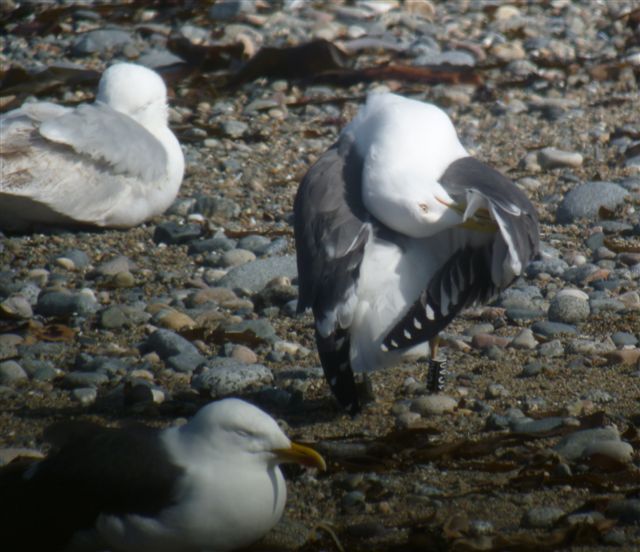 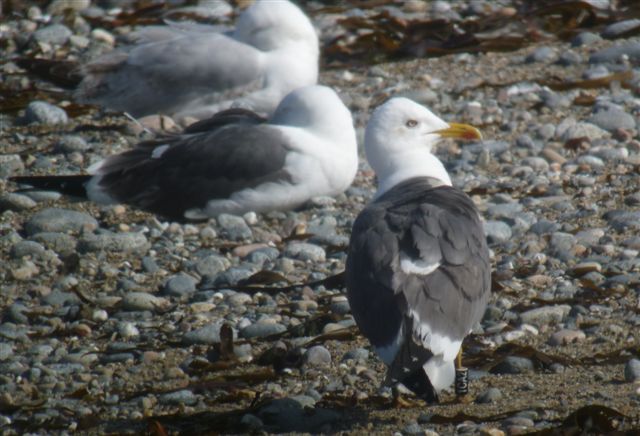 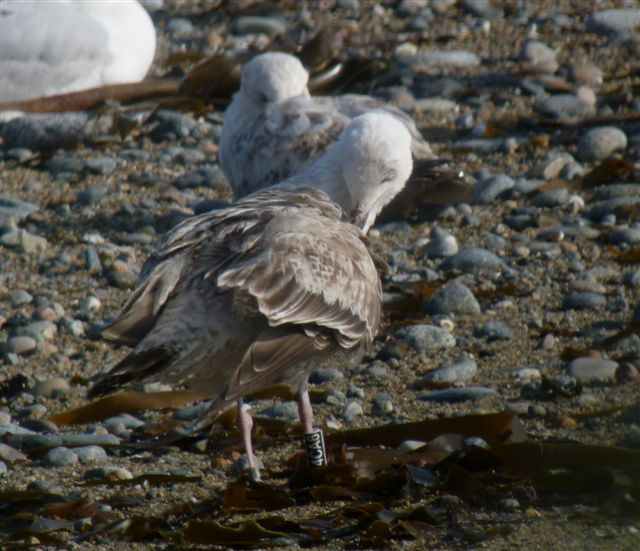 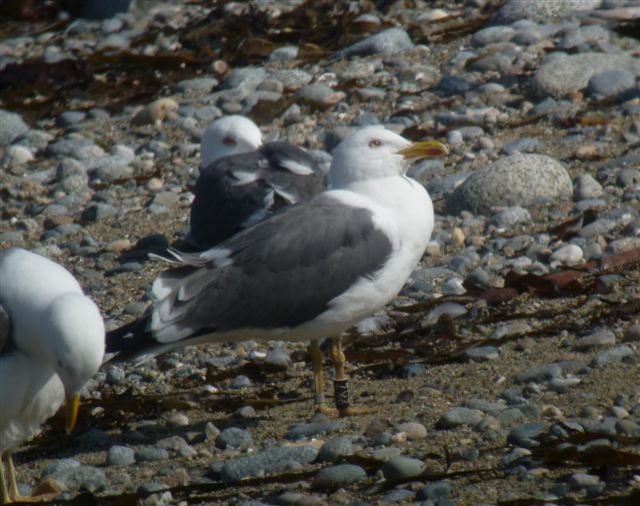