The highlight of two hours gull recording at Chouet landfill today was the observation of Yellow-legged Gull White 1CA9. Ringed as a full adult bird in May 2011, this gull has now been recorded eight times at Chouet - in February, March, April and August 2012, and so far in 2013 in February, March and June. It does seem highly likely that this michahellis is nesting in the Bailiwick of Guernsey, but probably in a mixed pair. Perhaps one day we'll find out for sure.
Other highlights today were more than  100 colour-ringed Lesser Black-backed Gulls and slightly less Herring Gulls. 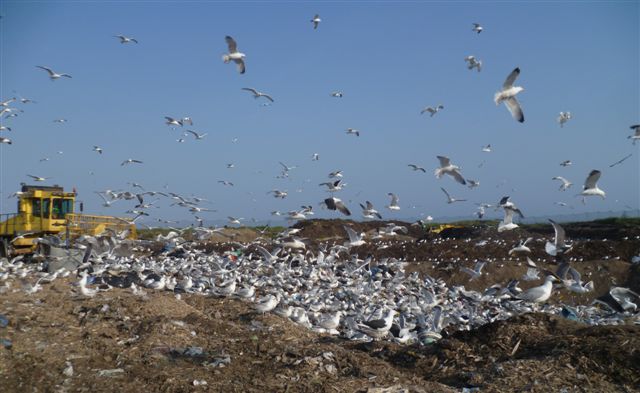 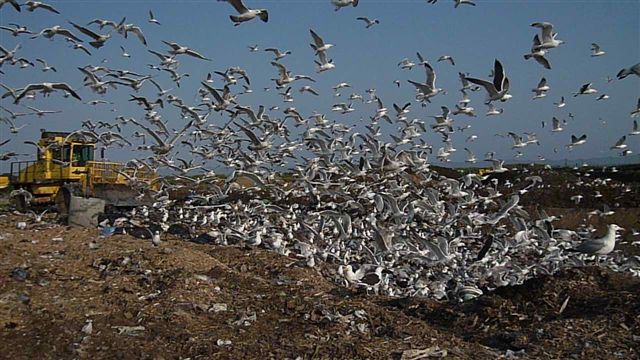 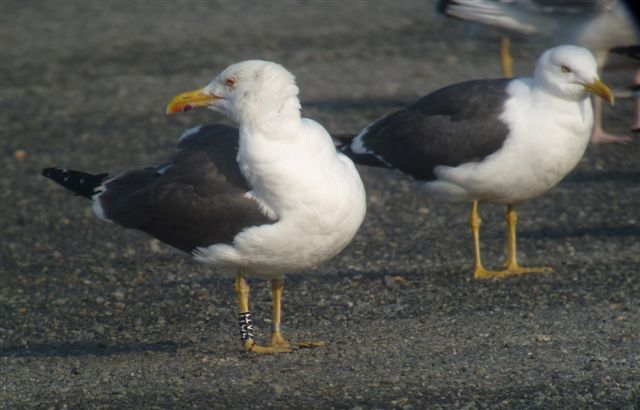 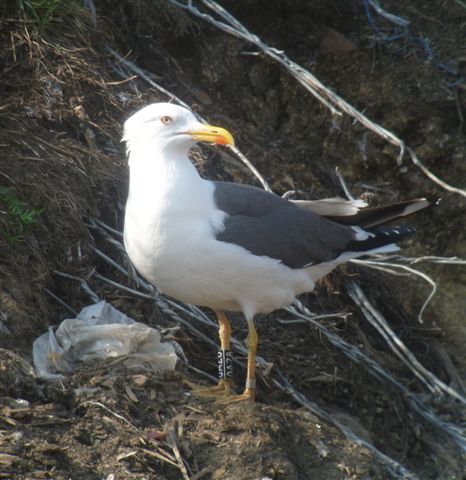 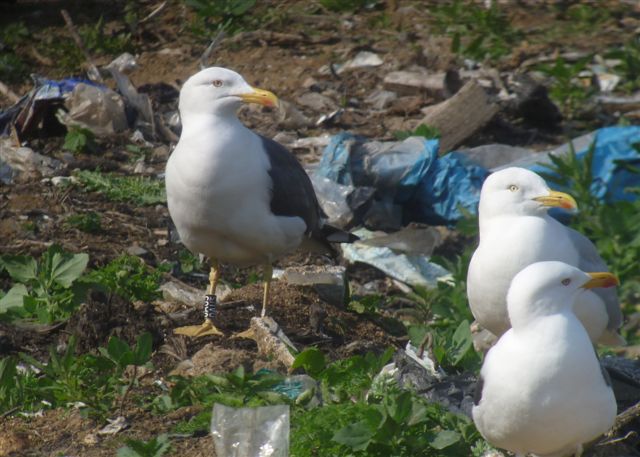 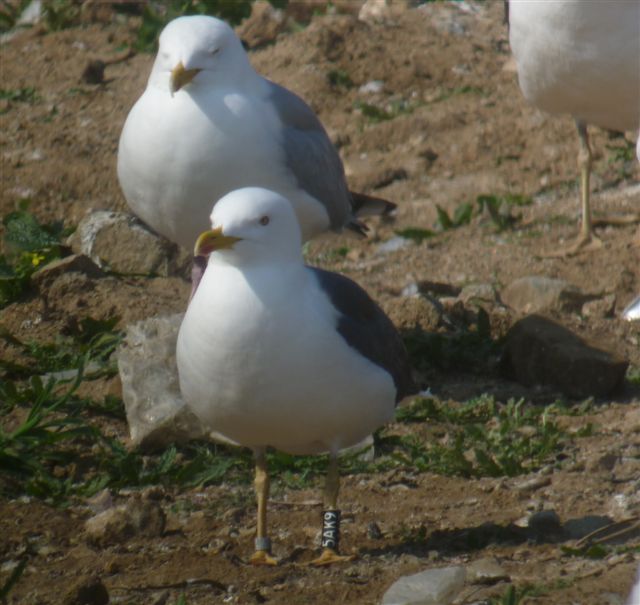 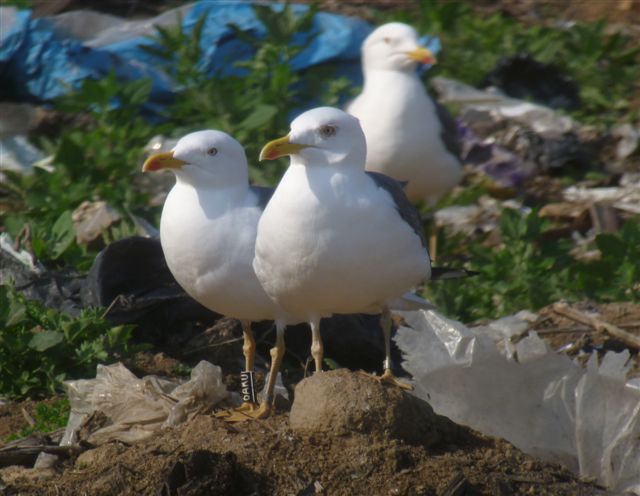 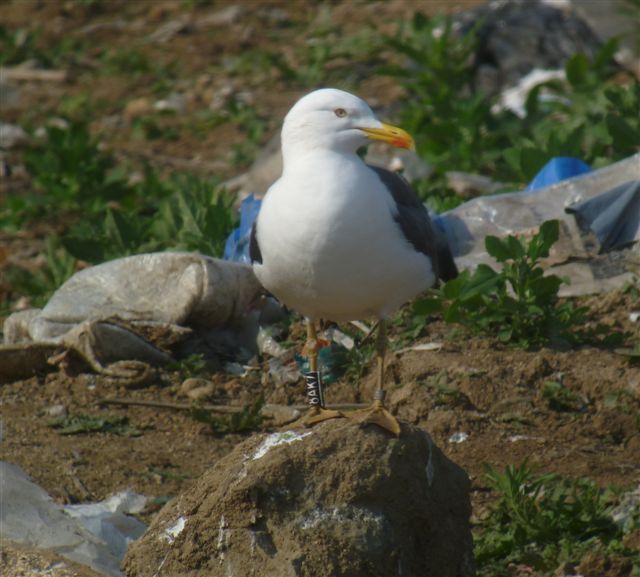 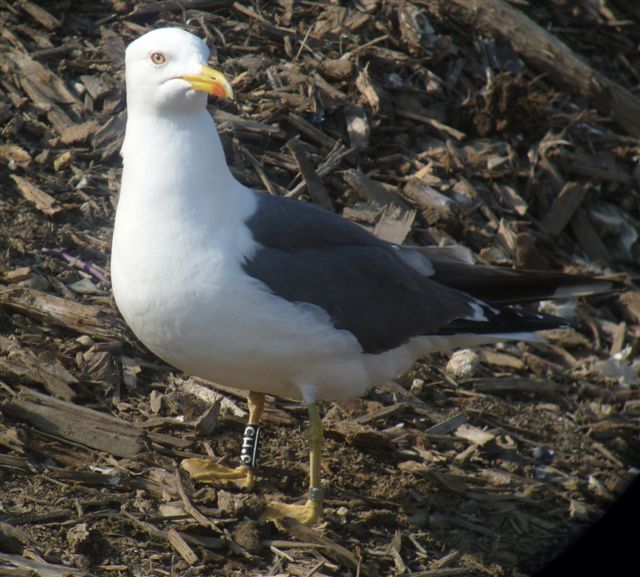 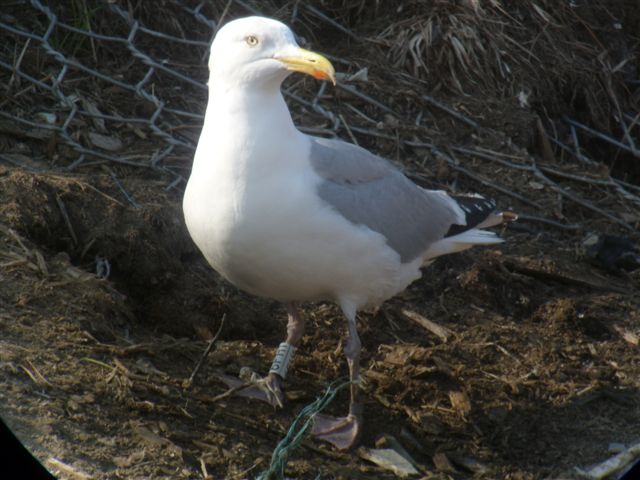