This morning, while checking out my cr gulls at Chouet Landfill Beach, I came across Lesser Black-backed Gull Blue LTA*R - one of the gull's from Eric Stienen's long-running projects based at Zeebrugge, Belgium. More evidence that adult LBBGs are on the move, following the 2013 breeding season. I also checked out the small flocks of Black-headed Gull today on Guernsey's North and West coasts (still less than 100 birds in total)...and no colour rings. Only two Mediterranean Gulls too - a juvenile and 2nd summer bird at Cobo Beach. 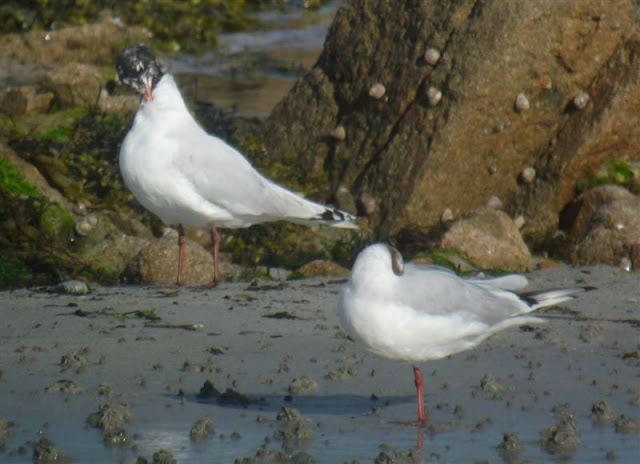 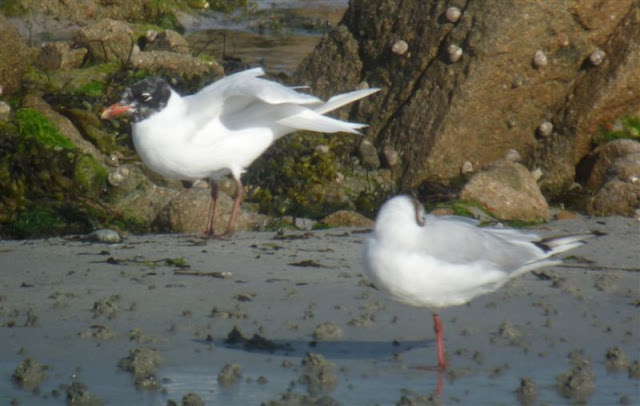 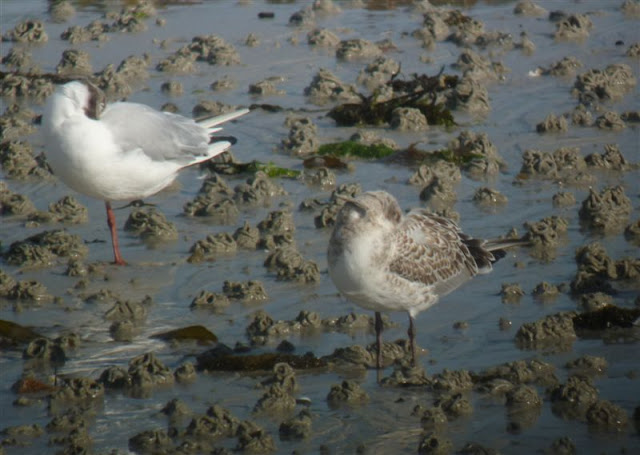 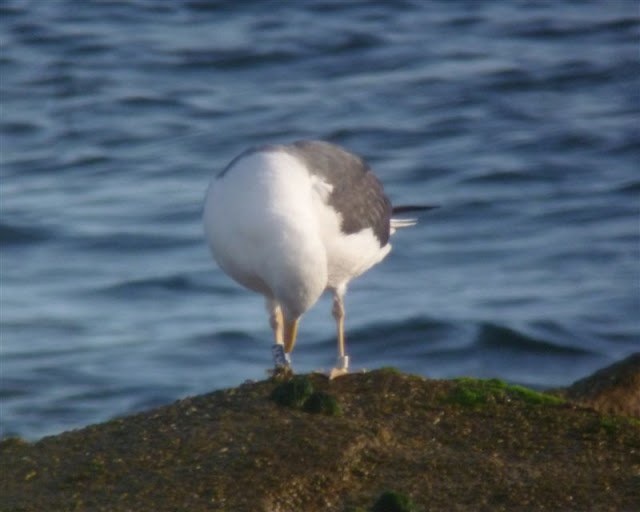