The End of the 2013 Season Draws Near

The signs of the end of the 2013 gull breeding season are all around now - Black-headed Gulls have returned to the Island in force (firstly adult birds two to three weeks ago, but now juvenile birds as well), along with a scattering of Mediterranean Gulls, the first juvenile Herring Gulls and Great Black-backed Gulls are down on the north coast beaches (17th July), the Lesser Black-backed Gulls are gathering in flocks (perhaps 800 + birds at Chouet Landfill this morning) and the flock of post-breeding Herring Gulls on Pembroke Beach (always a feature of late summer) is growing by the day. It wont be long now before the first adult LBBGs begin their southward migration, and many of the Herring Gulls disperse again until the end of the year. 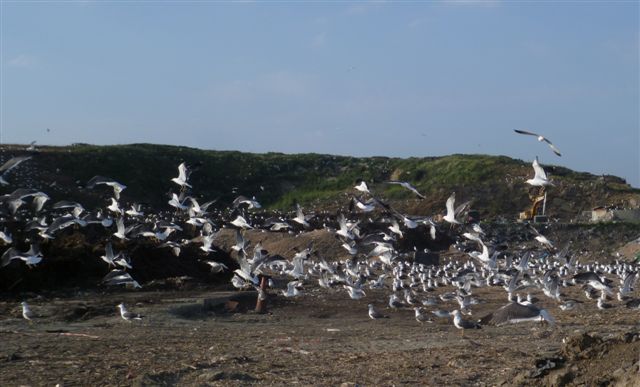 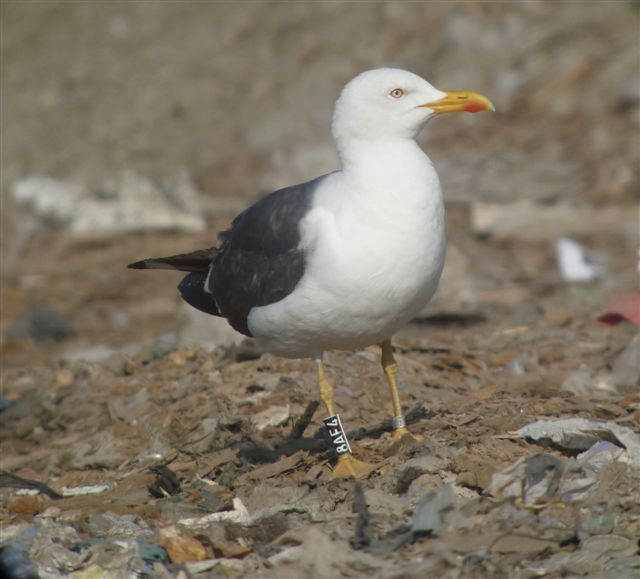 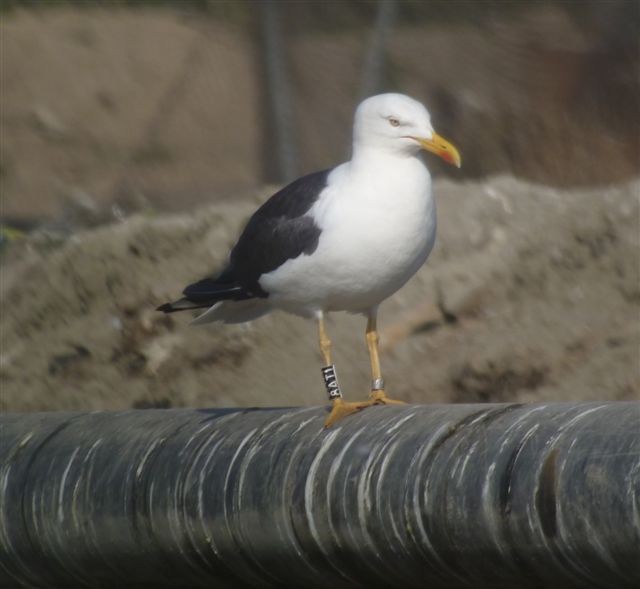 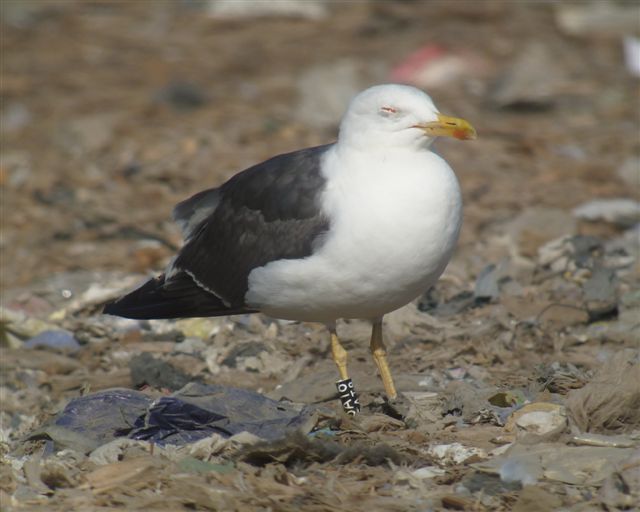 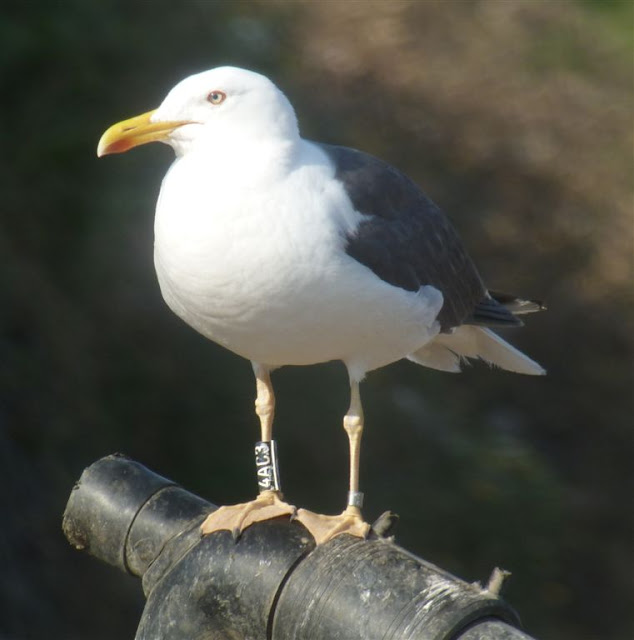 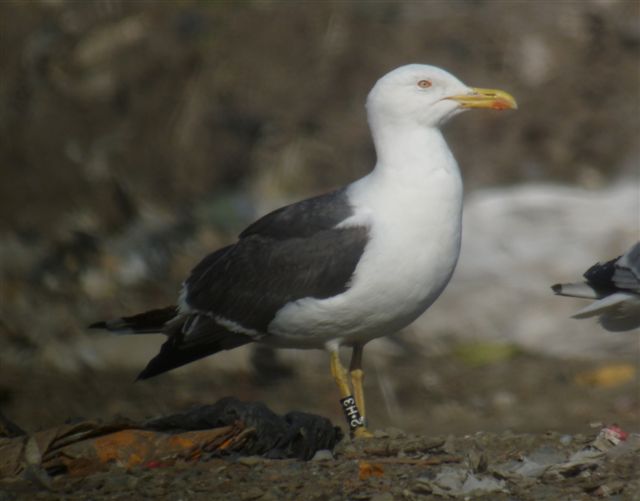