It was a privilege to be invited on board when on 7th August 2013 Chris Morris and Sea Fisheries staff undertook a routine fisheries patrol in the 6 – 12 mile fisheries controlled zone off Guernsey’s west coast. Conditions for observing seabirds at sea were excellent with a gentle breeze, slight sea and overcast conditions. Fortunately rain was only light and sporadic, clearing soon after mid-day. 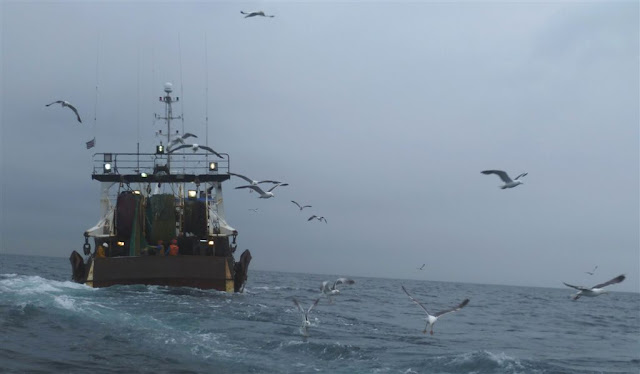 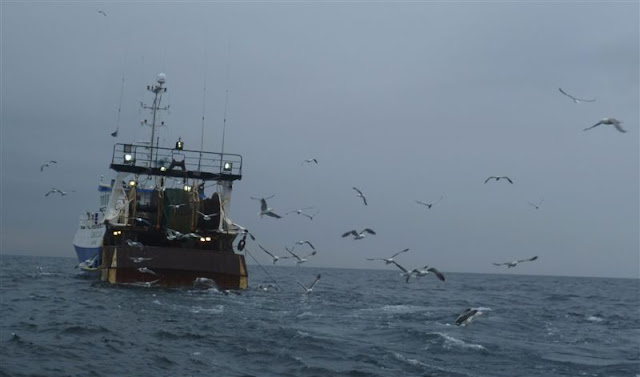 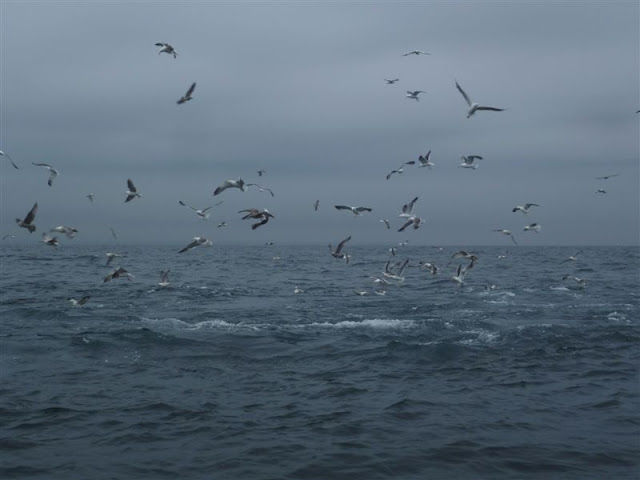 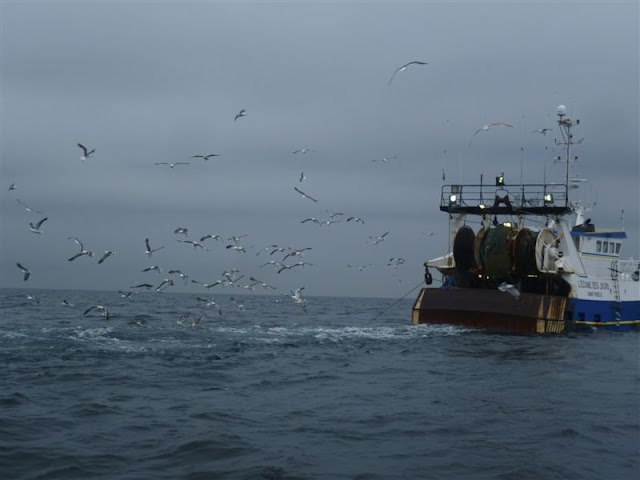 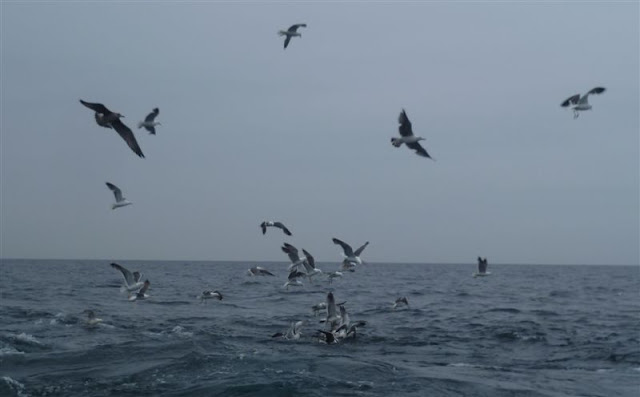 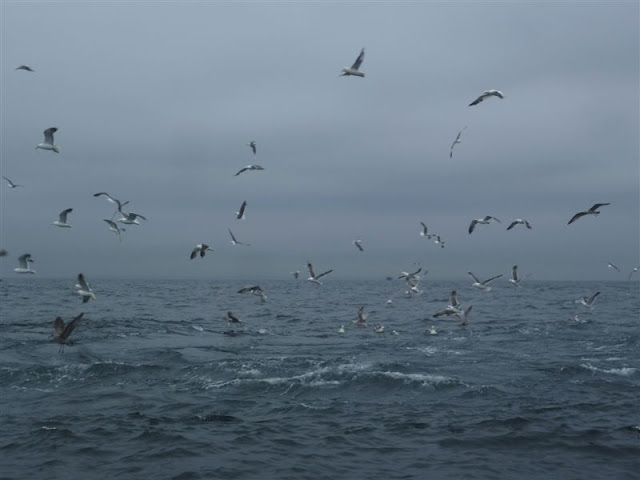 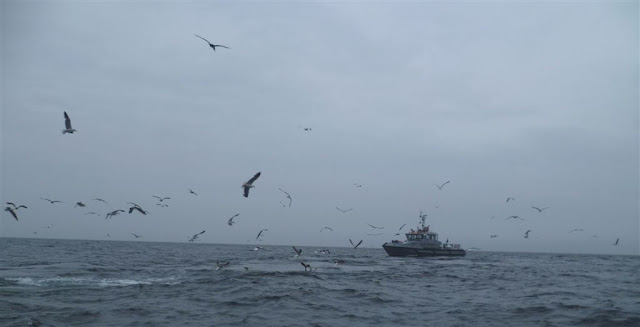 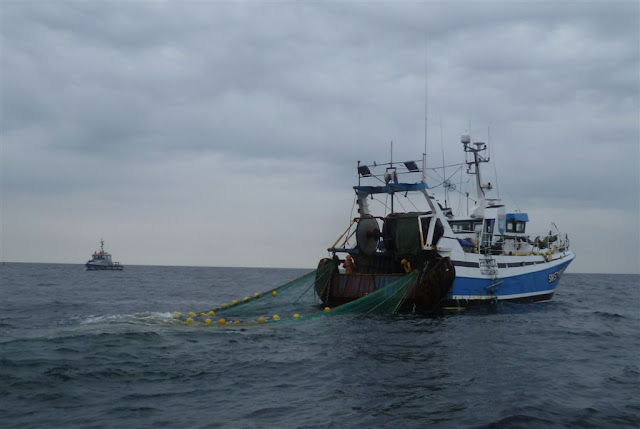 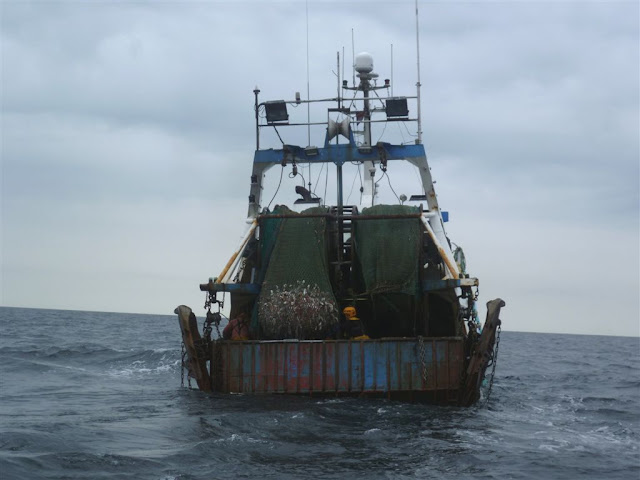