A Trio of Top Quality Gulls in Guernsey

The past couple of weeks have seen three very welcome scarce gulls showing very well in Guernsey. In the last few days of December 2013 we had a 1stW Little Gull on the Island's West Coast, with a 2nd W Glaucous Gull at Chouet. The latter has subsequently moved to St Peter Port Harbour where it has been showing very well. It was joined this week by an adult Kumlien's (Iceland) Gull. My thanks to local photographer Tony Loaring for some nice photos of all three birds! 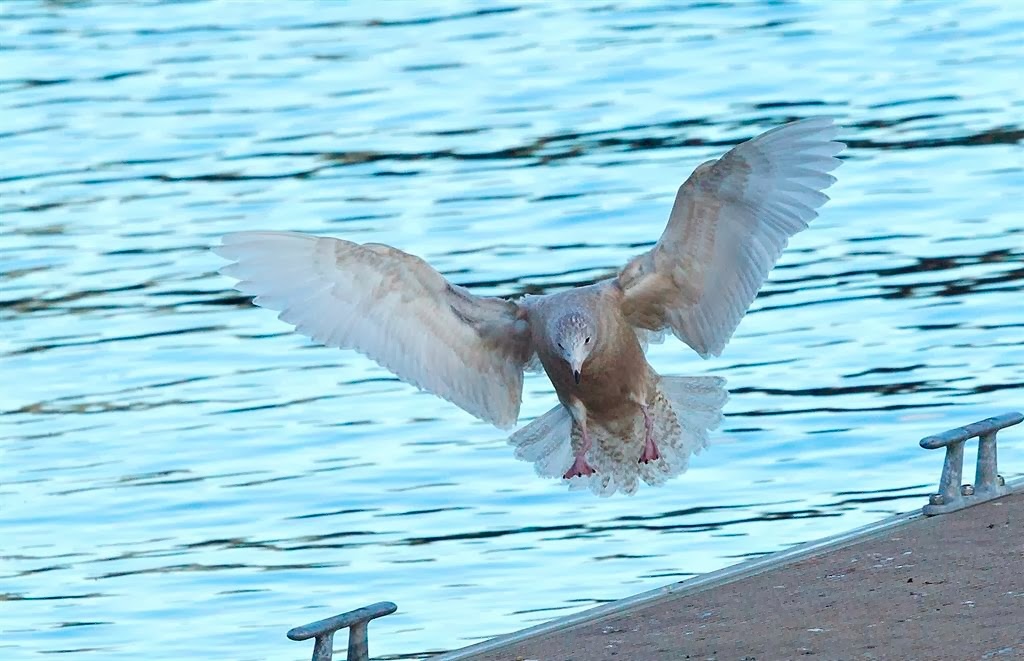 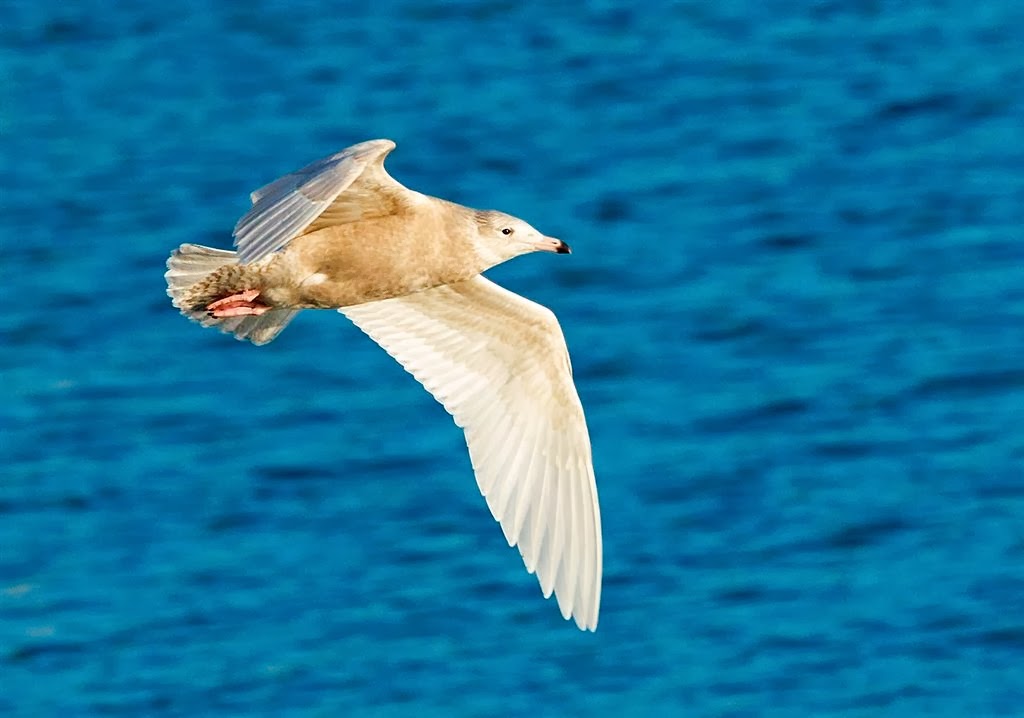 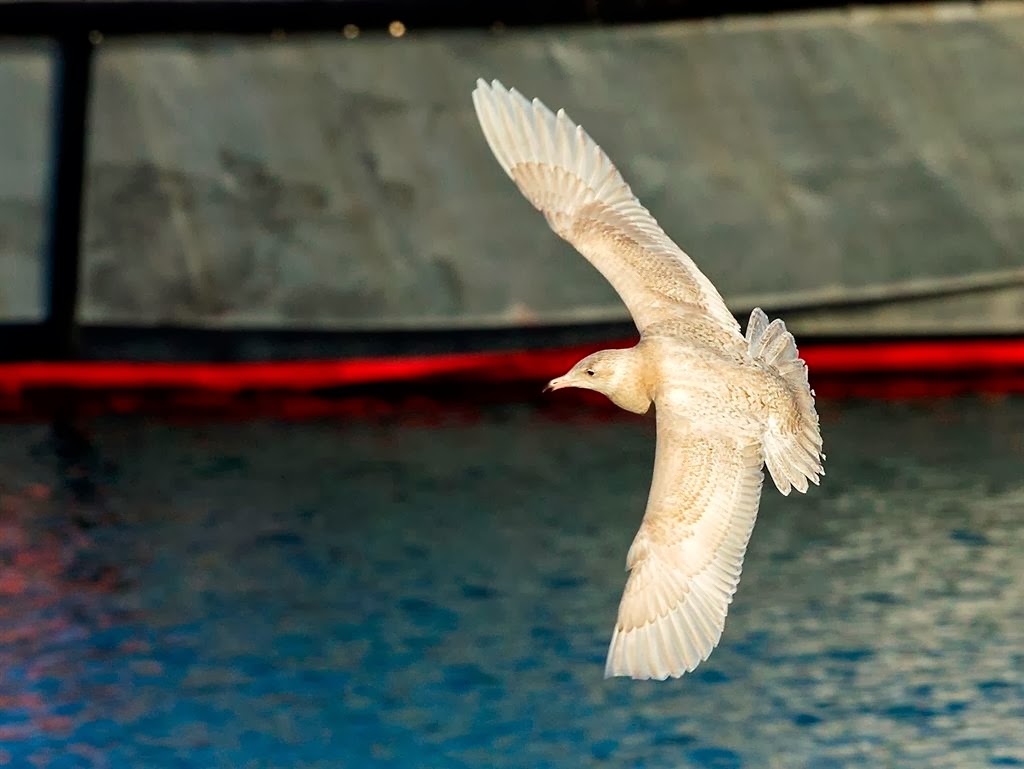 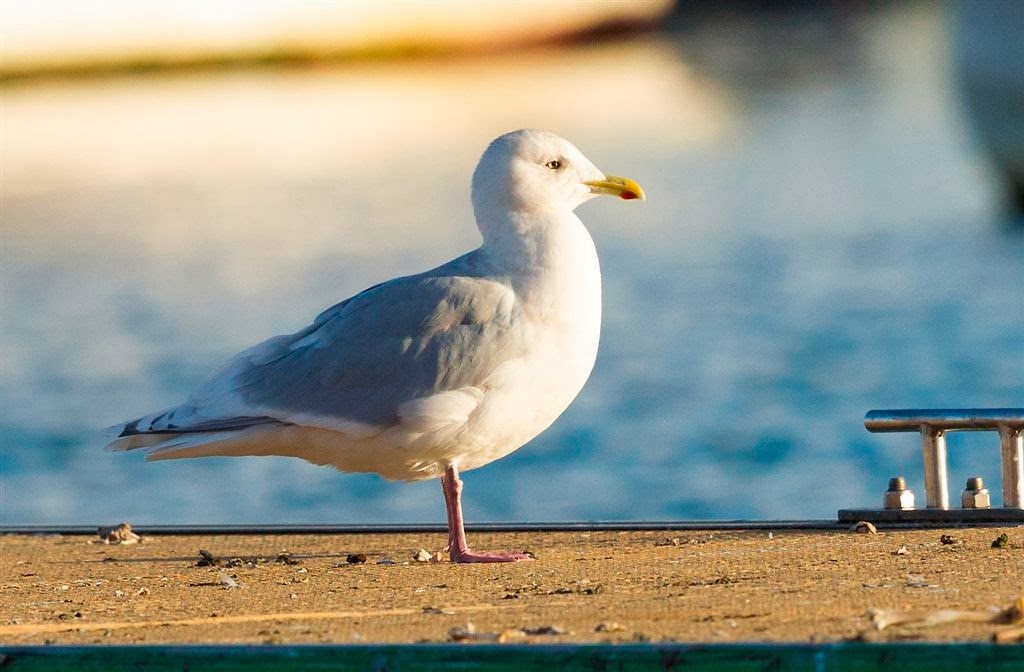 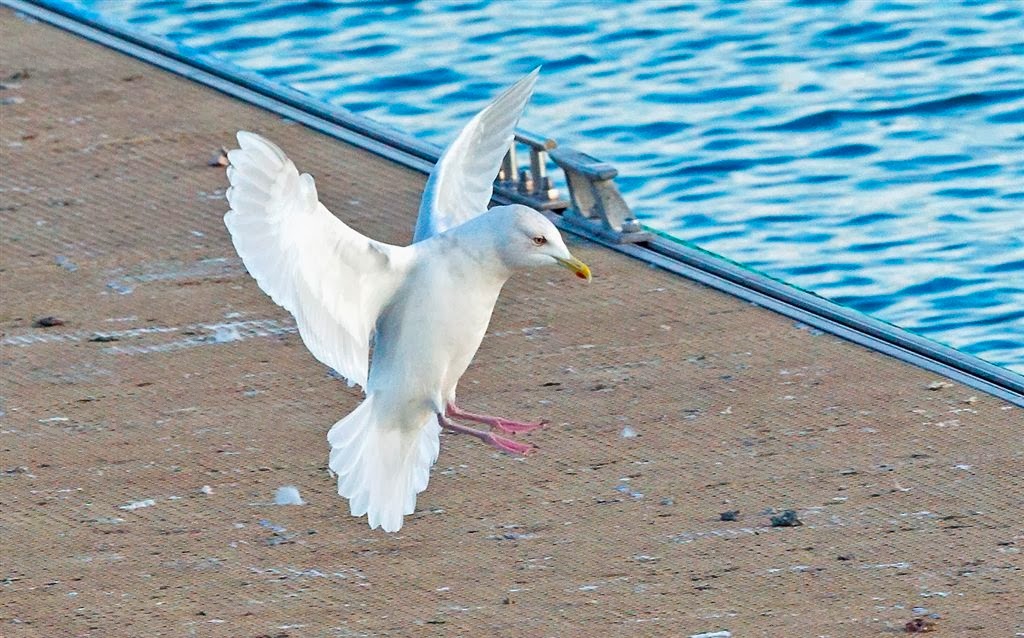 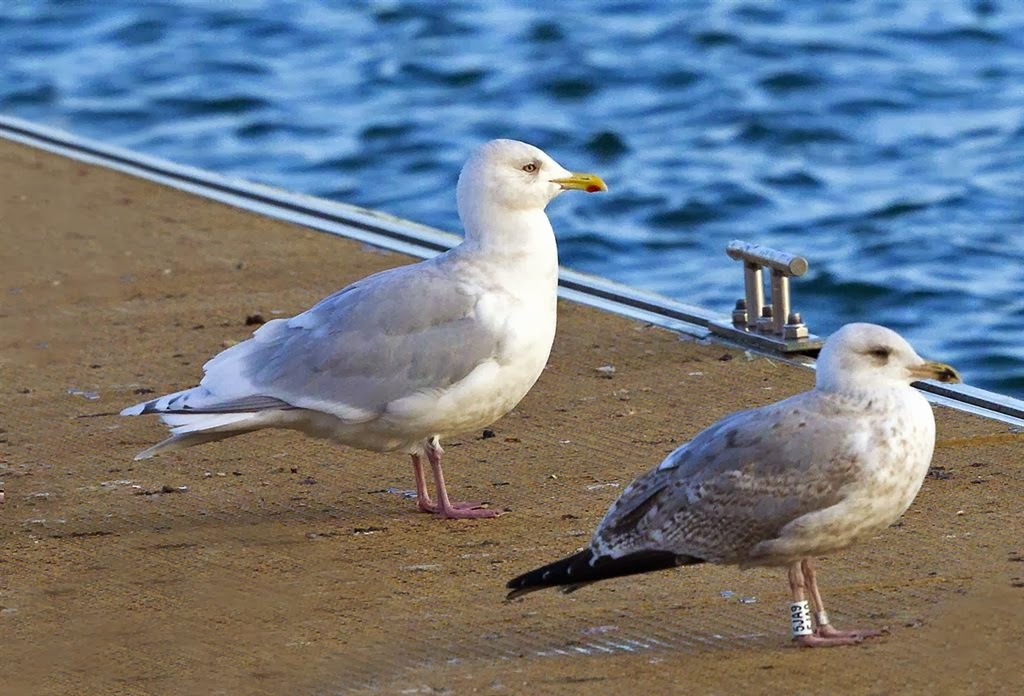 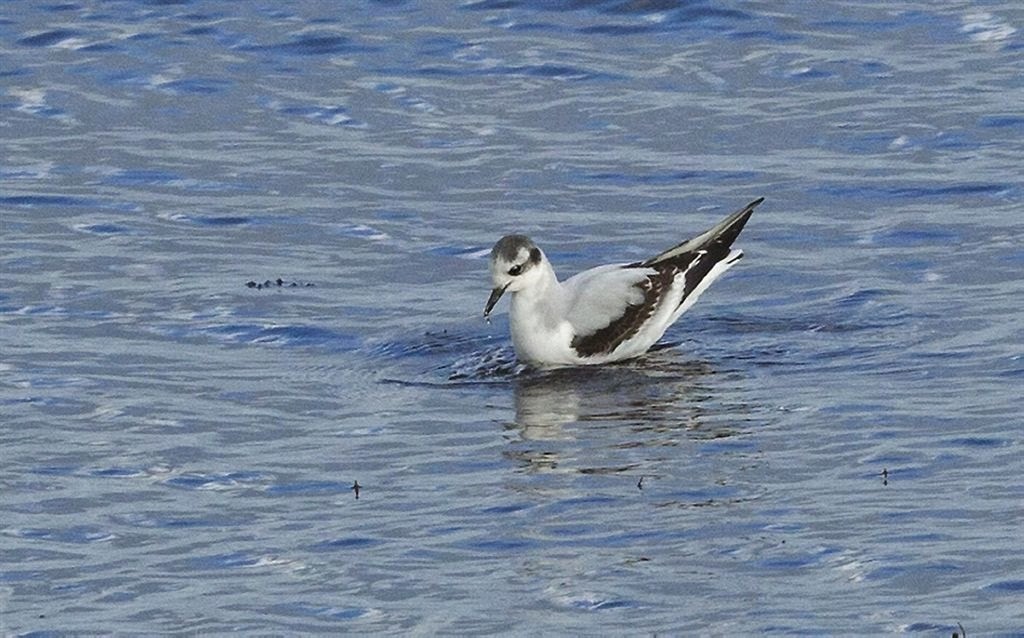 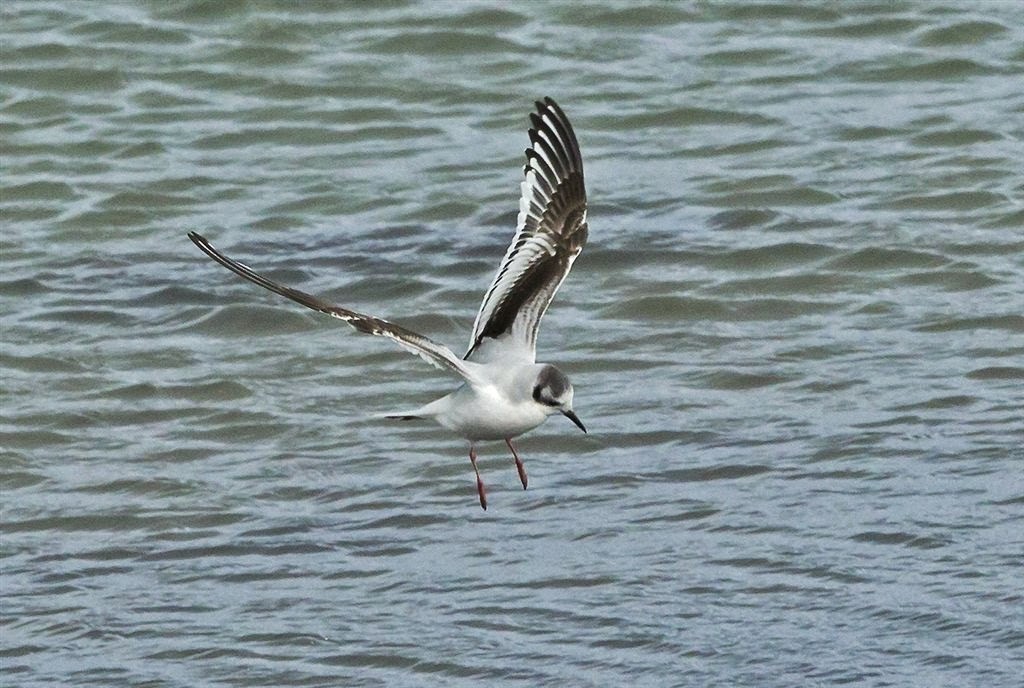