Great Black-backed Gull Yellow 0XX5 was ringed as a chick on Jethou Island in June 2011. Since then it has dispersed around the Western English Channel in movements which are very typical for Channel Islands GBBGs in their pre-breeding years. The life history of this gull is set out below, along with a map of the movements and some photos.
Although only around 60-75 GBBGs are colour ringed each year in the Bailiwick, we are now building enough data to begin to understand some aspects of the movements of this enigmatic gull species. 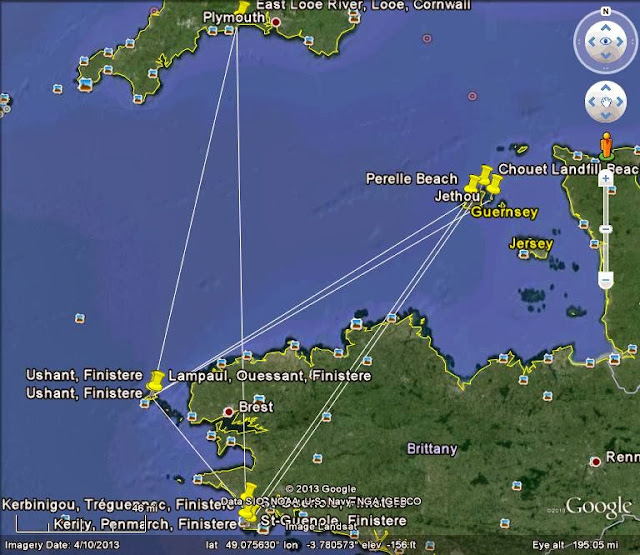 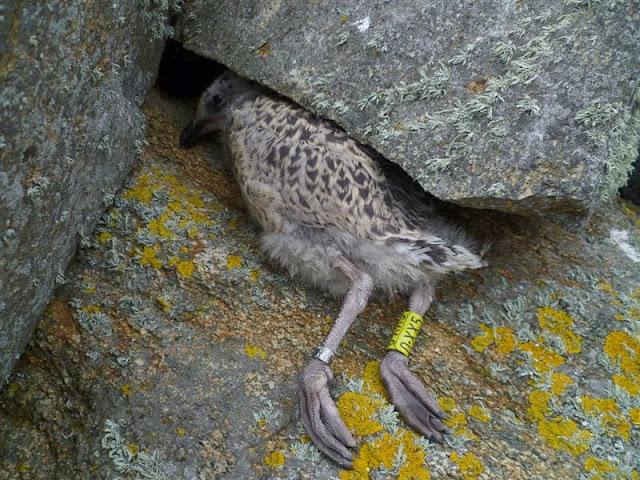 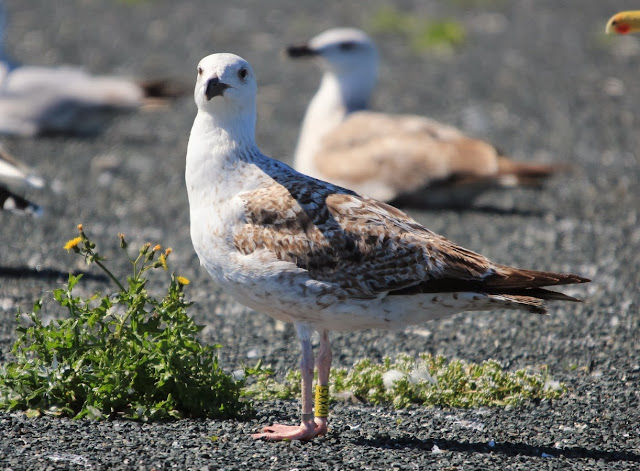