Amidst the Hail and Sunshine...Lots of Gulls!

Several seasons unfolded in a couple of hours this morning at Chouet landfill with cold winter winds and heavy hail showers, followed a few minutes alter by warm spring sunshine! Around 240 gull colour ring reads were taken - c 160 LBBGs, 70 Herring Gulls and nine GBBGs.Several LBBGs were recorded for the first time this season, and there was a lot of courtship behaviour from the gulls - summer must be on the way! 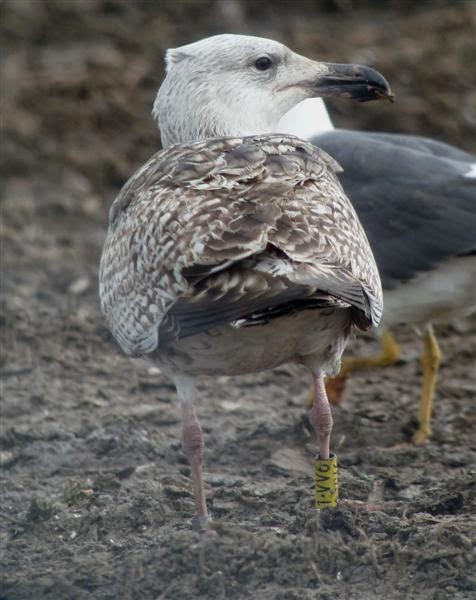 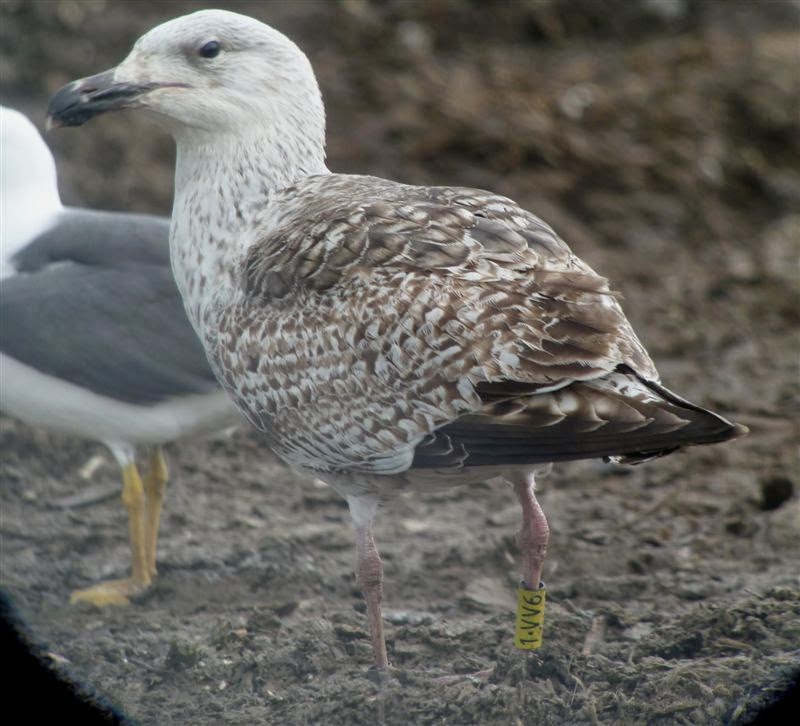 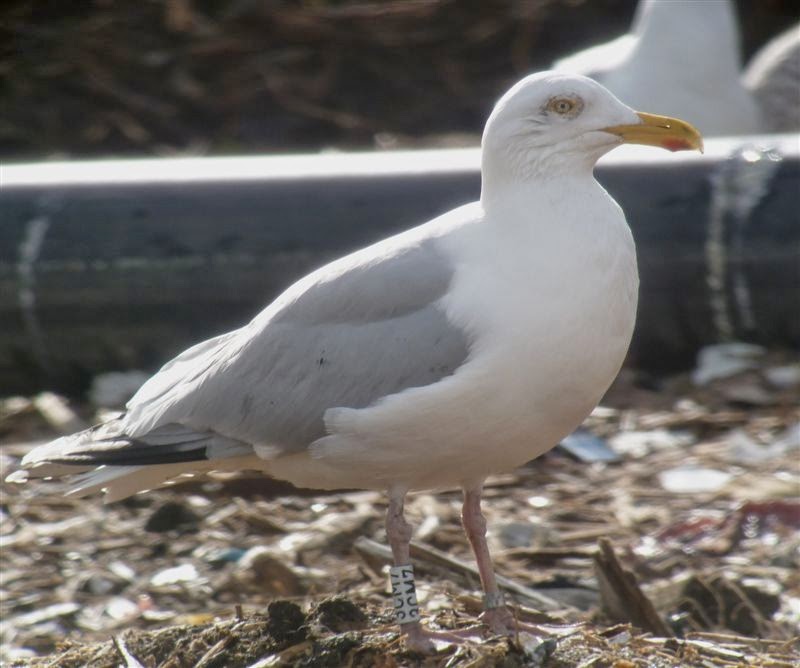 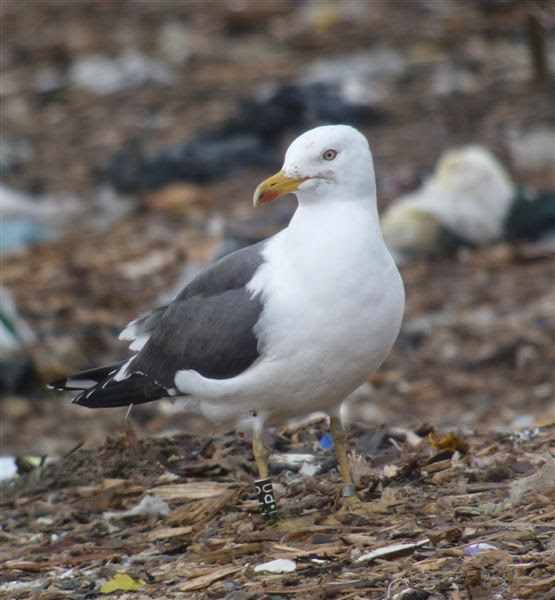 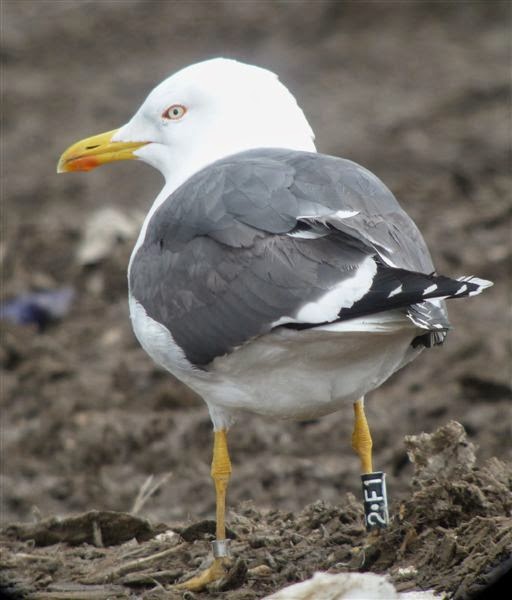 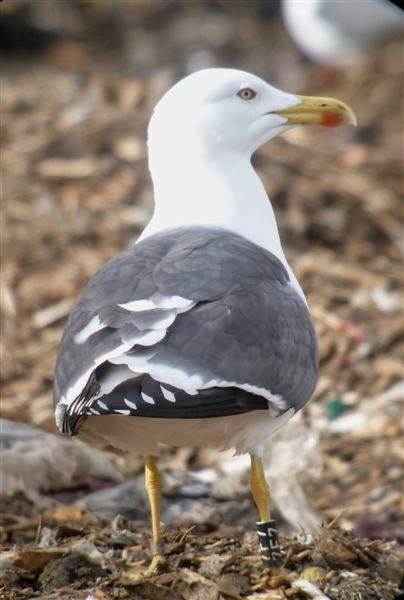 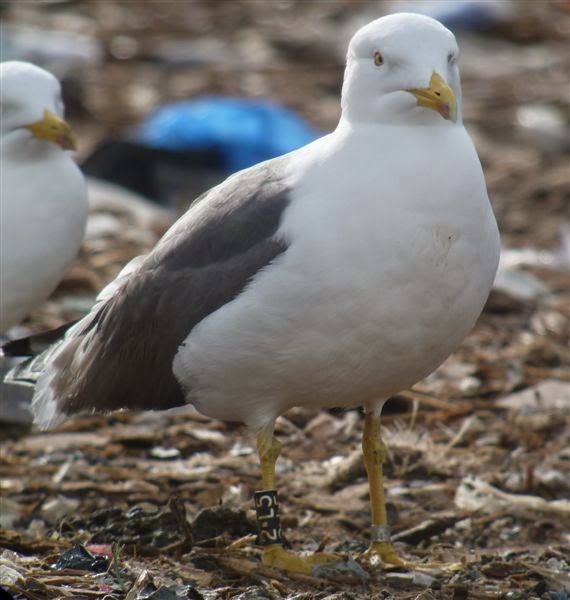 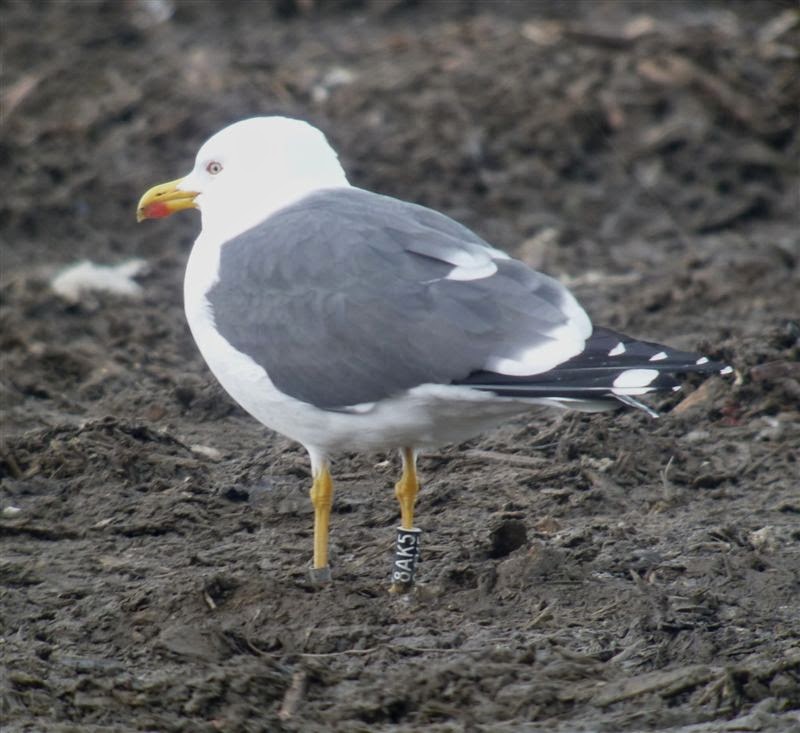 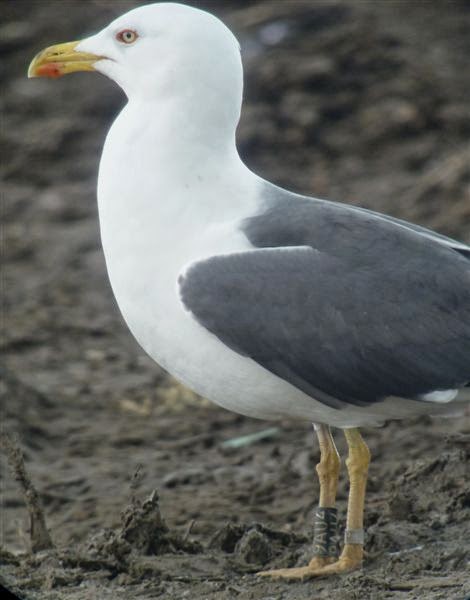 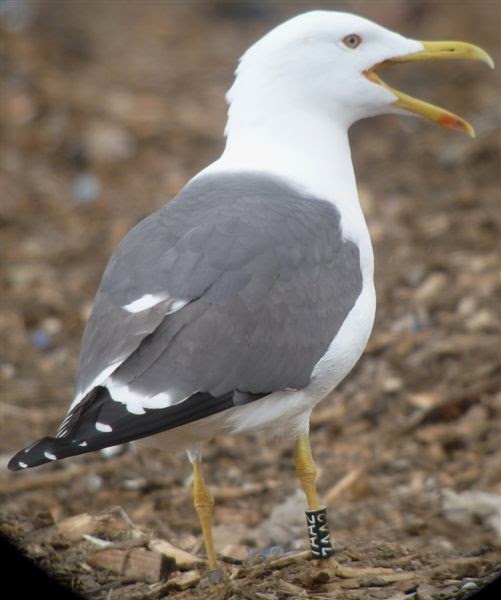 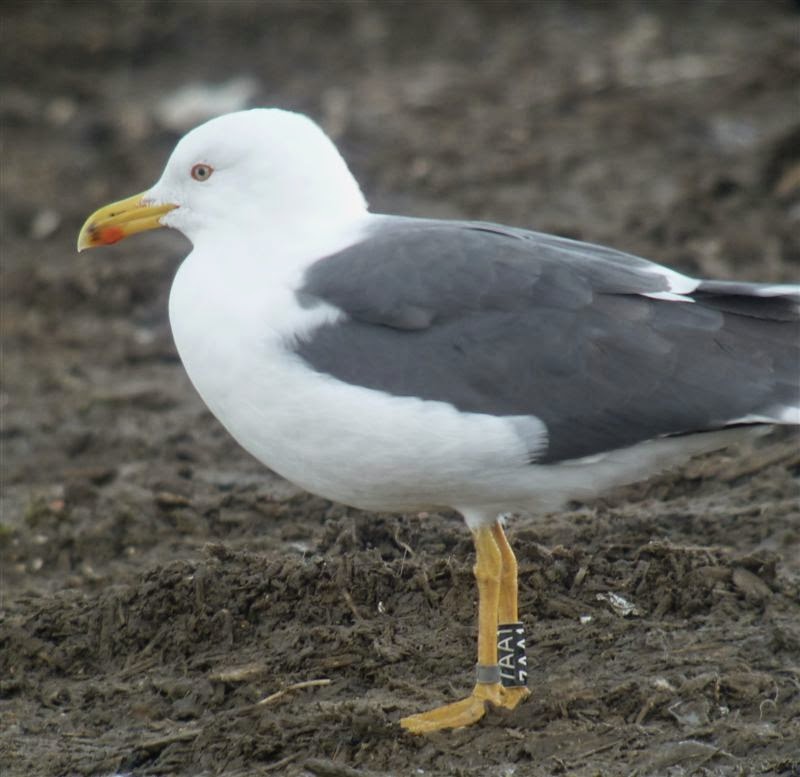 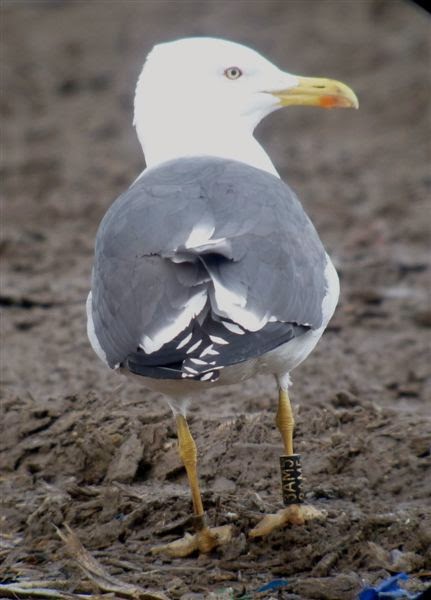 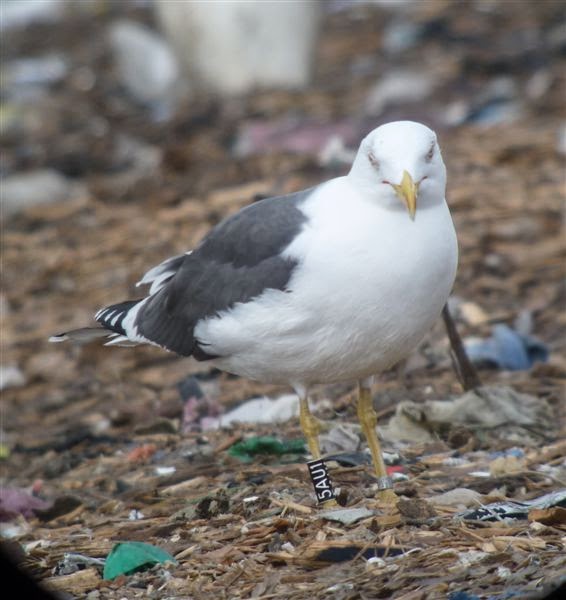 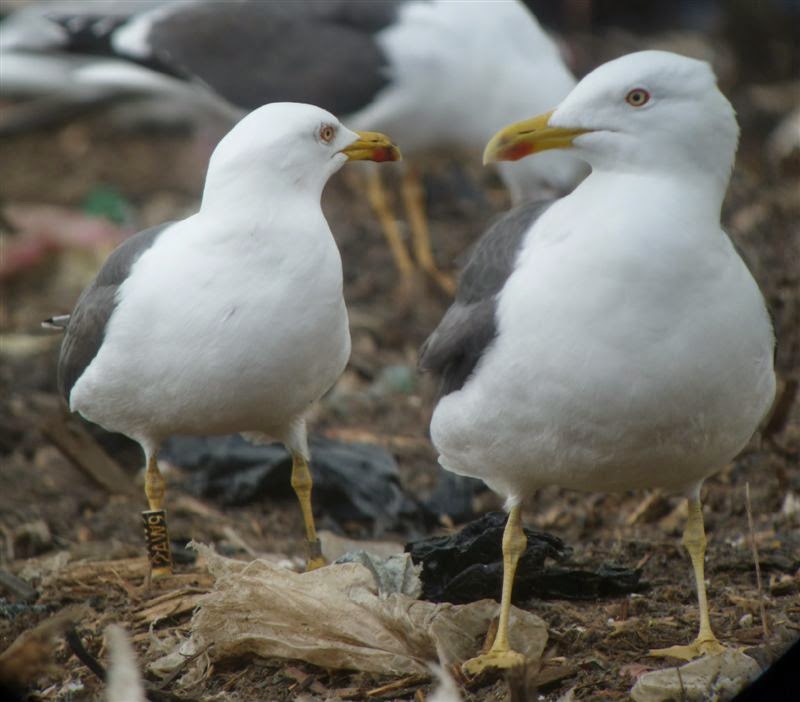 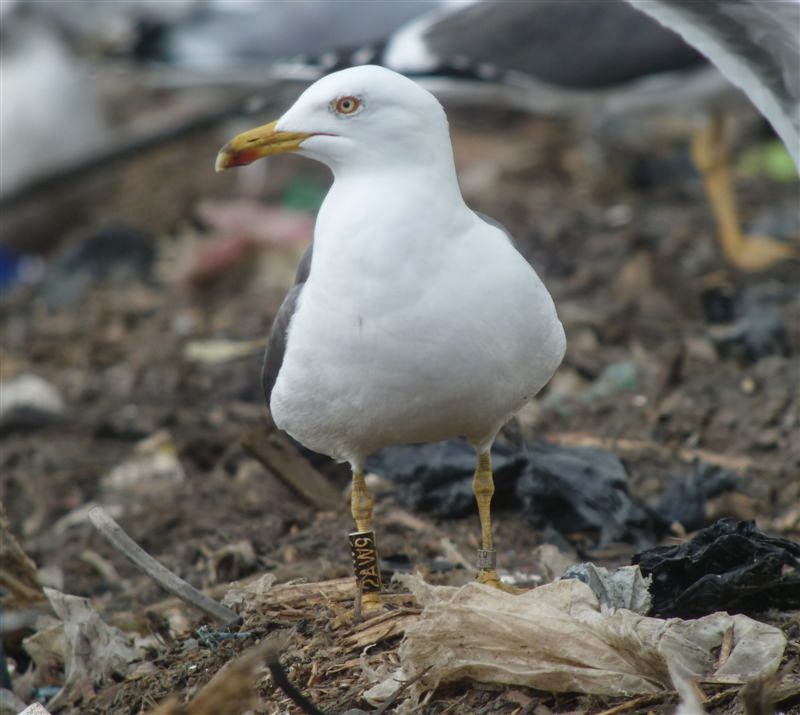 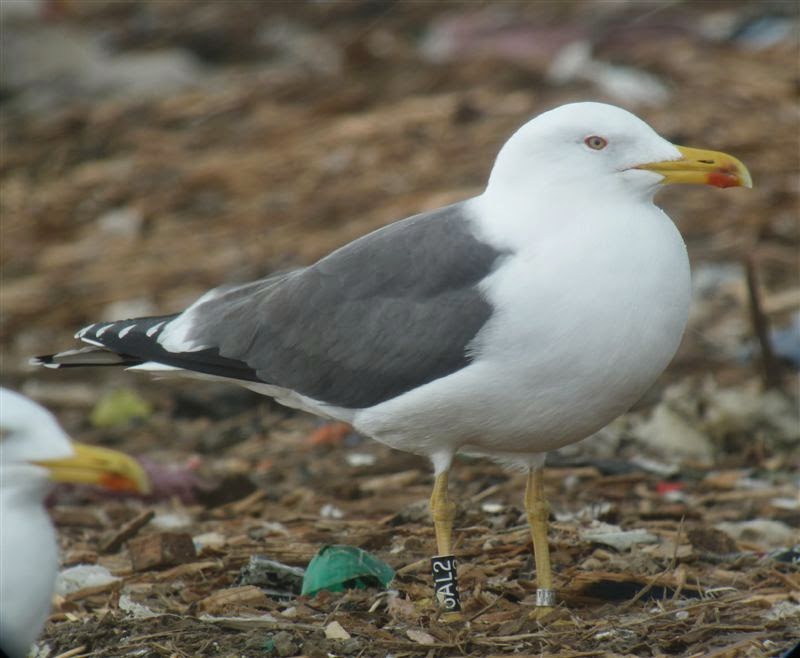 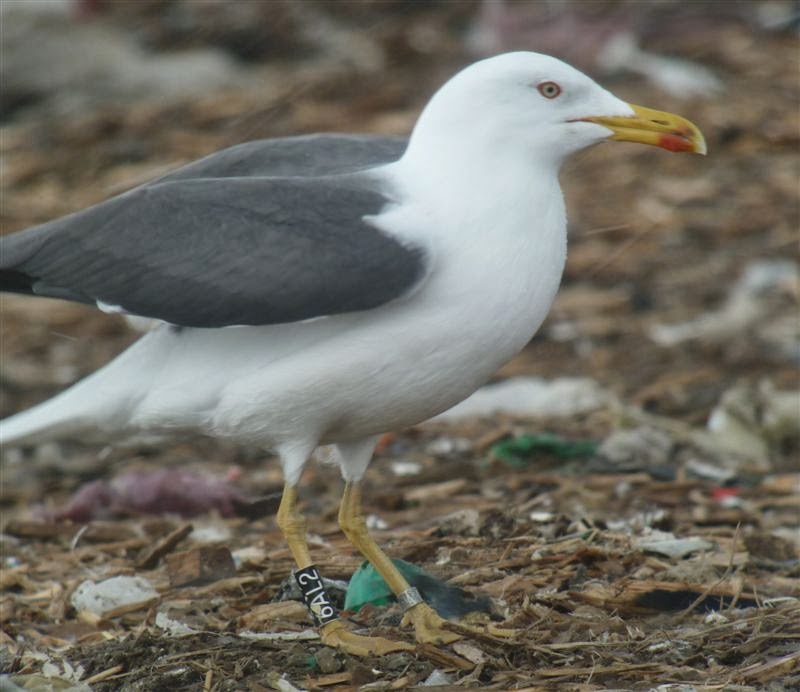 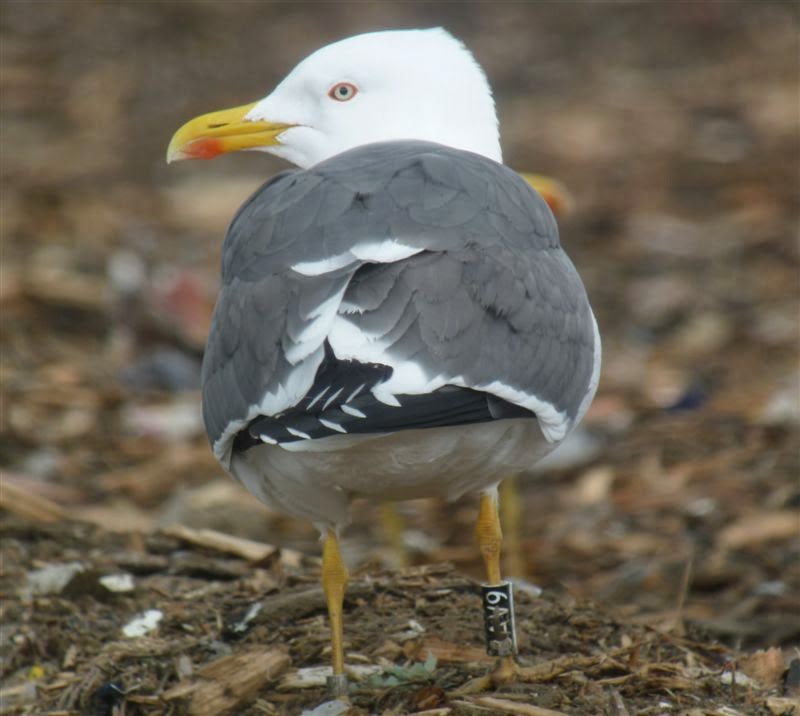 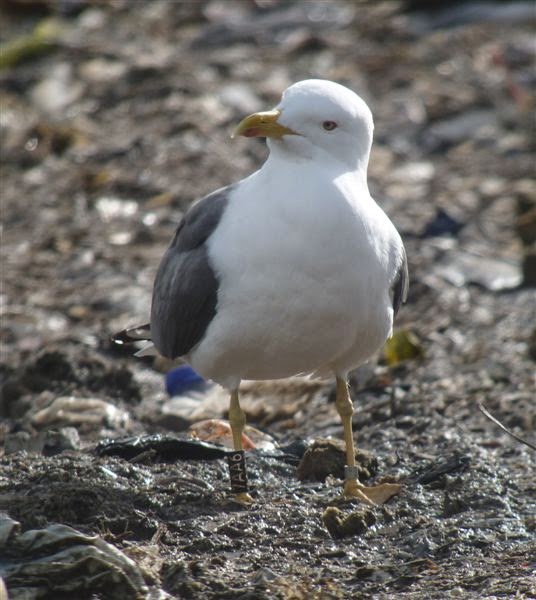