Norwegian LBBG Drops in at Chouet

The highlight of another very good gull colour ring recording session at Chouet landfill this morning was a Norwegian Lesser Black-backed Gull (Black JL1X) which joined the local birds very briefly. I suspect , as I type this several hours later, it may already be some distance up the continental coast driven by the desire to get back on its breeding territory. Ringed as an adult male on 20 April 2014 at Fredrikstad, Ostfold, Norway, Black JL1X was recorded in October 2013 at Quarteira Beach, Faro. Its ultimate wintering site currently remains unknown. 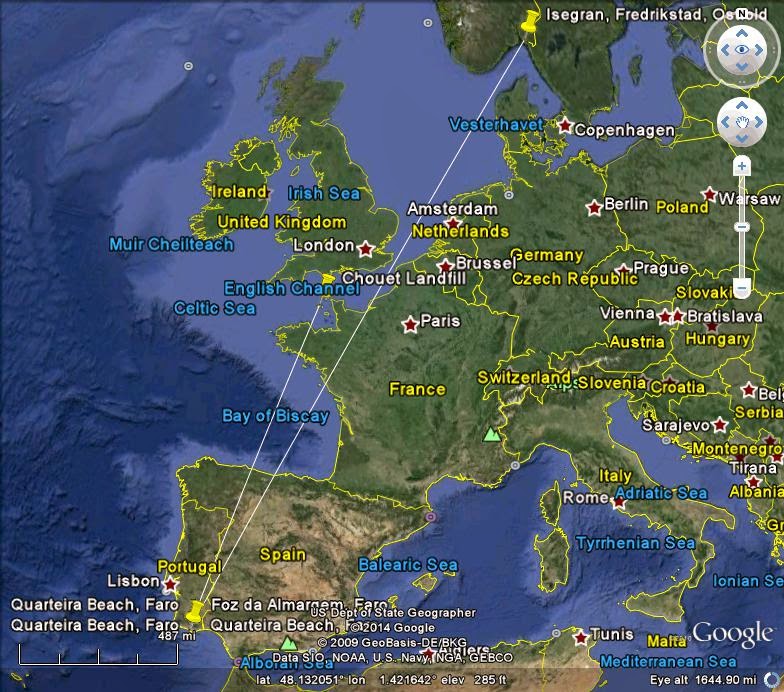 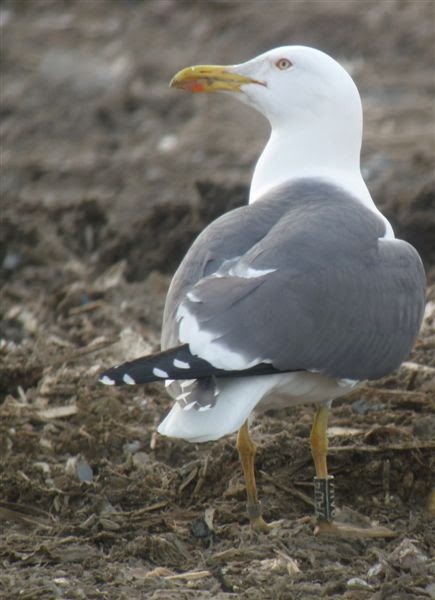 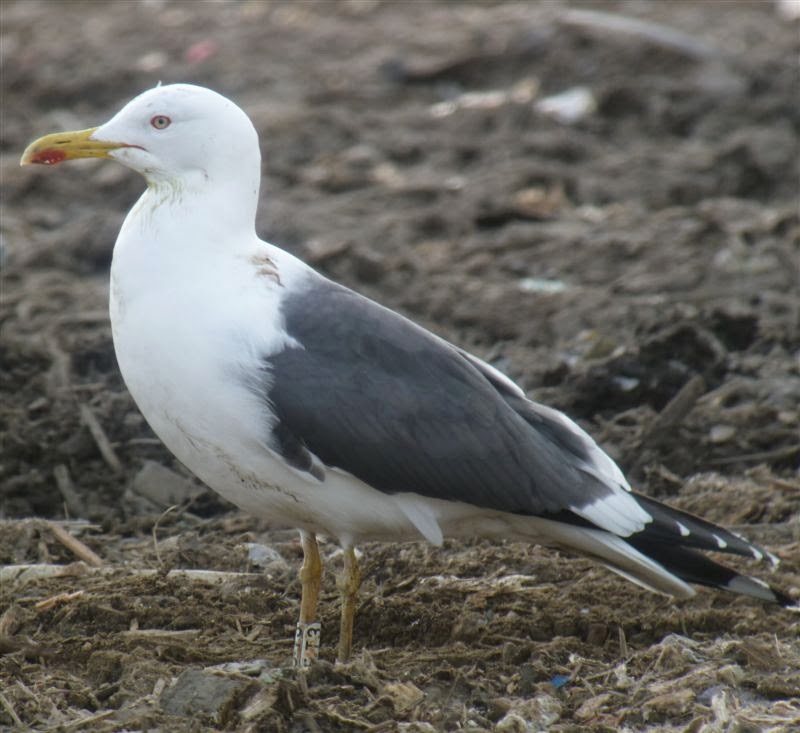 LBBGs at Chouet Landfill - all photos (c) PKV
Posted by Guernsey Gulls at 12:47