Last September I saw and photographed a 1st winter Yellow-legged Gull on L'Erée Beach, Guernsey. The gull carried a metal ring, and after almost two hours I managed to secure the complete code - M034174. However... I could not read the address for the scheme. It took us a little while, but after help from Paul Roper and Mark Grantham we finally traced the correct ringing scheme. The gull was ringed in May 2013 as a chick at Fanel Nature Reserve, Neuchatel, SWITZERLAND! This is our first gull movement involving this country, and is another indication of the origins of some of the Yellow-legged Gulls that are seen in Guernsey now each autumn. 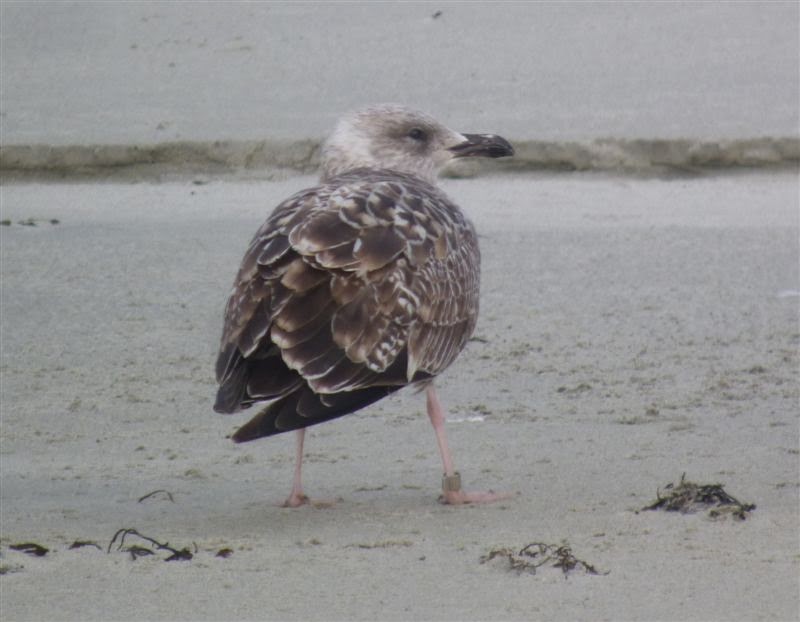 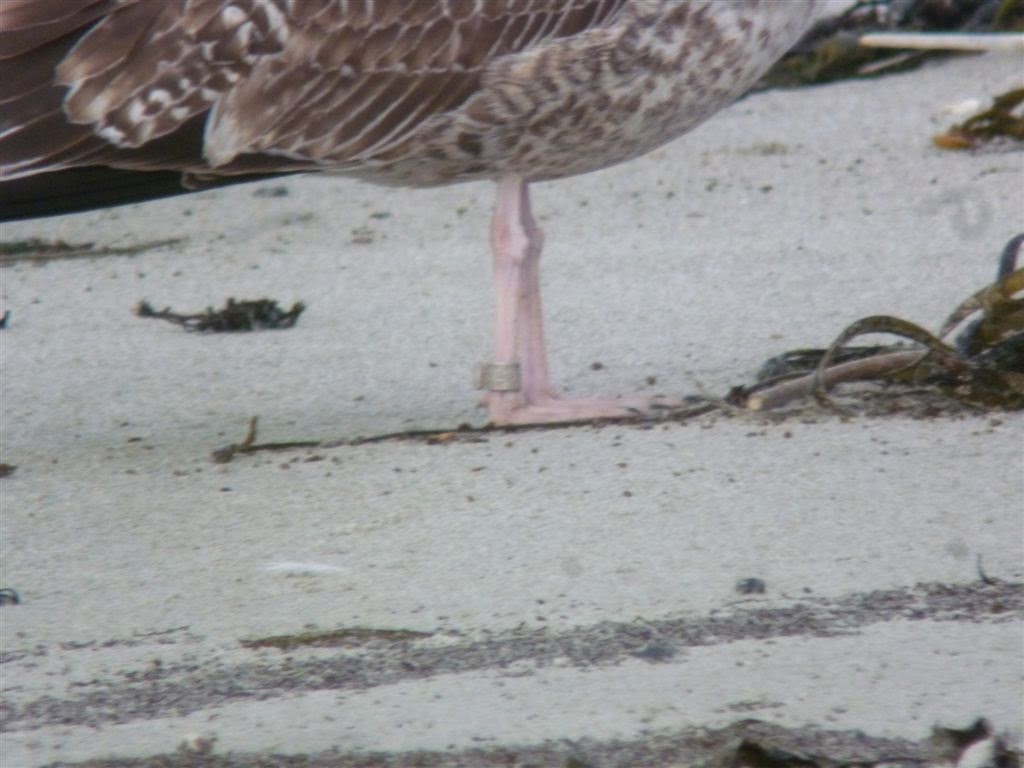 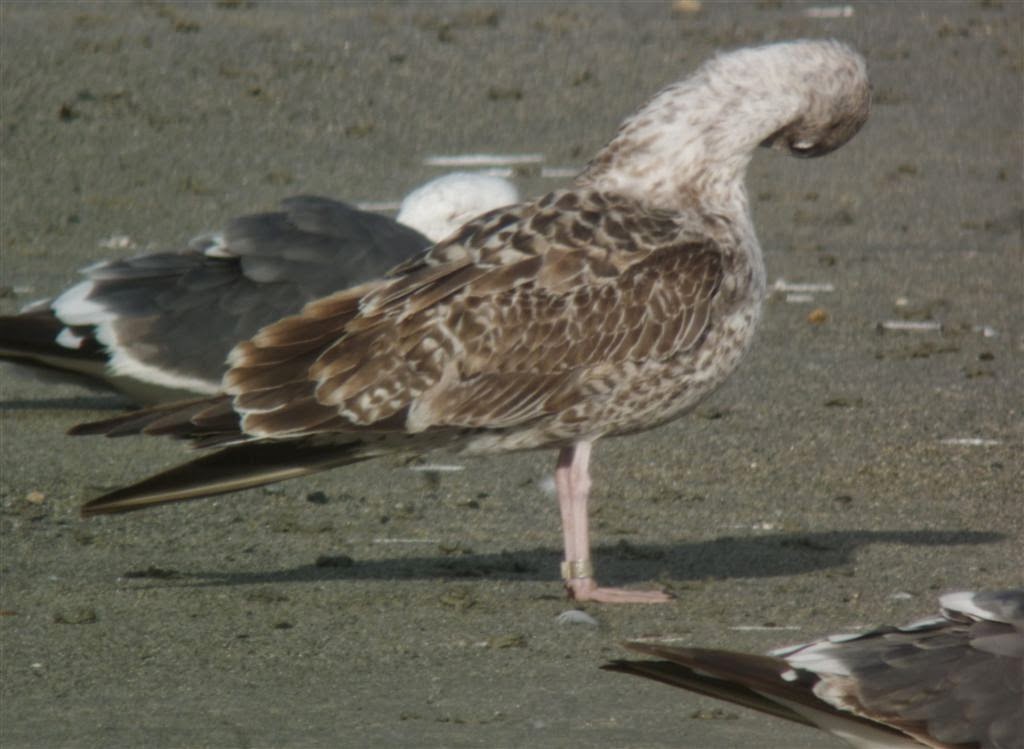 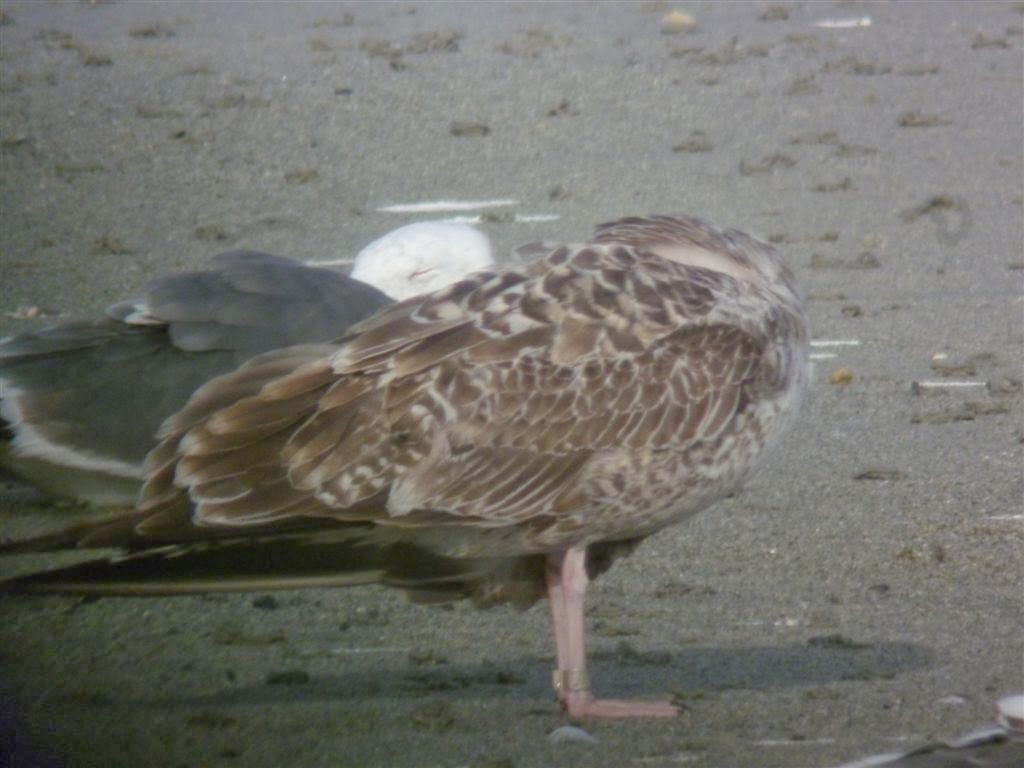 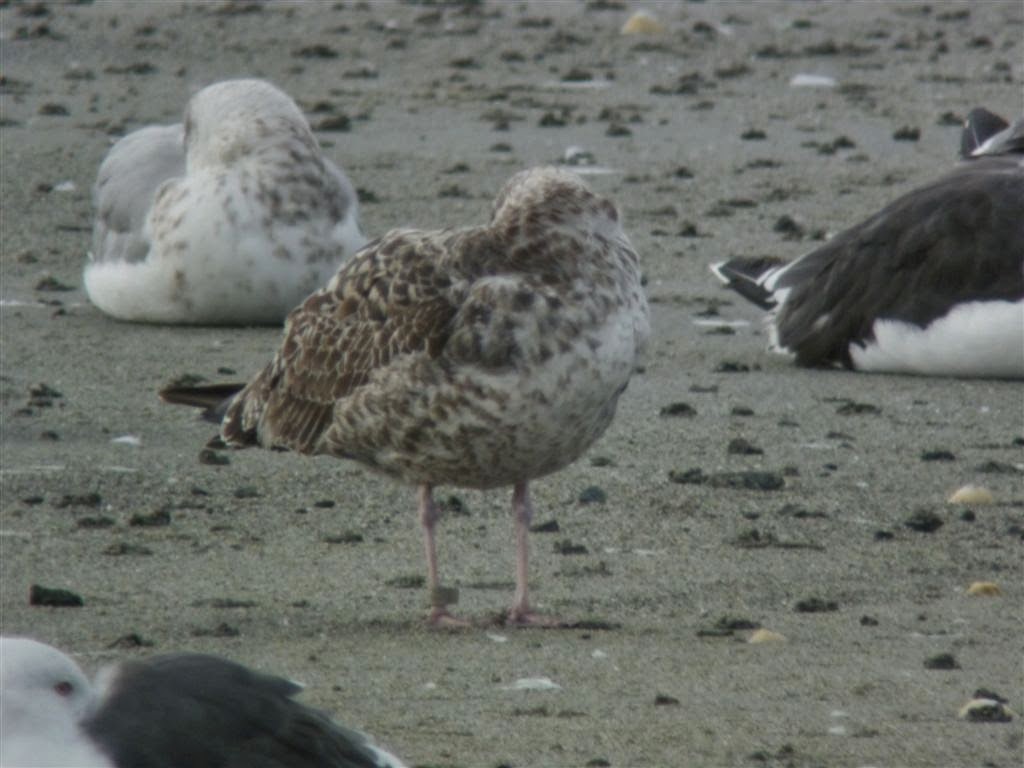 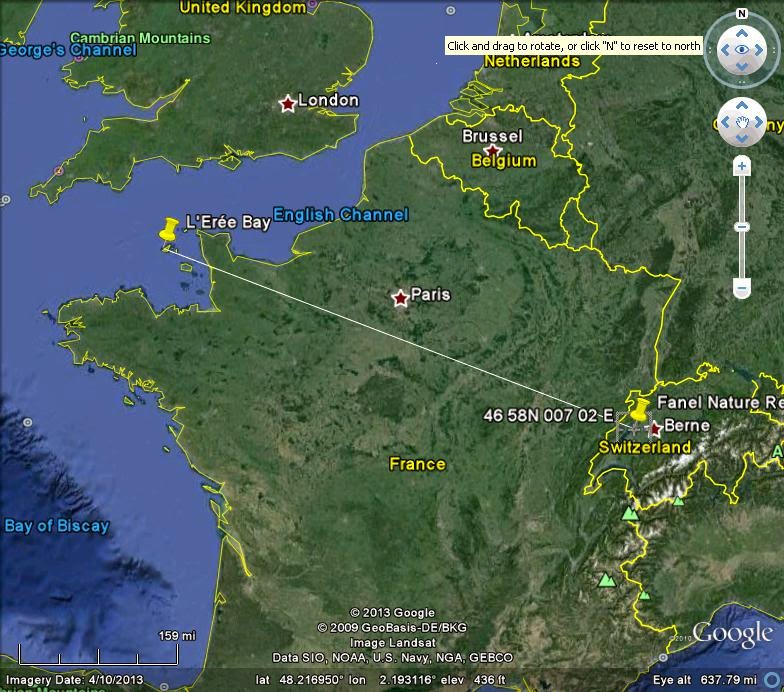 The Movement of Yellow-legged Gull Sempach M034174
Posted by Guernsey Gulls at 17:18