After the usual early morning gull tour (little change from recent days), I went to the East Coast at lunch time to marvel once again at the annual Battle of Britain Air Display...and in particular the RAF Red Arrows Display Team. Most birders I know also love aeroplanes...perhaps we just want to fly?! Anyway...it is always thrilling to watch the high speed aerial manoeuvres of the pilots and their BAE Hawk Trainer jets. Watching people who excel at their jobs is almost always a true privilege!
Naturally...the gulls on the East coast were less impressed by the display than I was...but they were soon feeding on the beaches again!!! 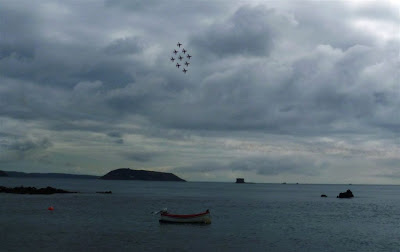 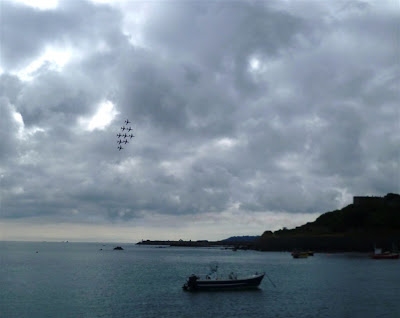 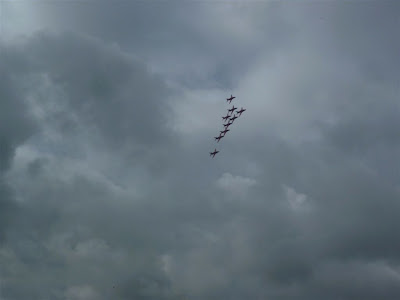 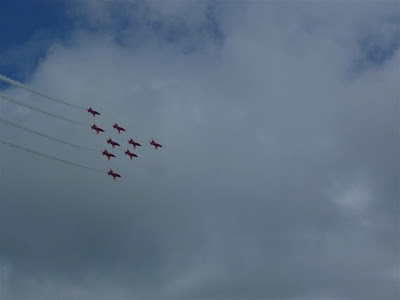 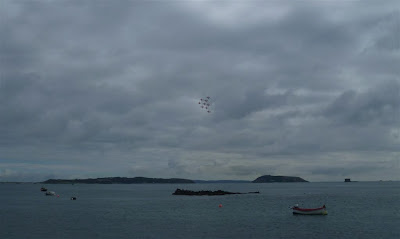 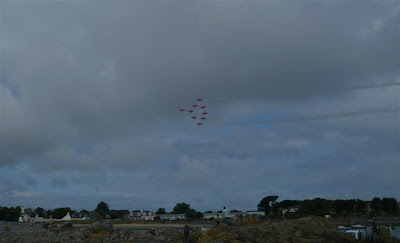 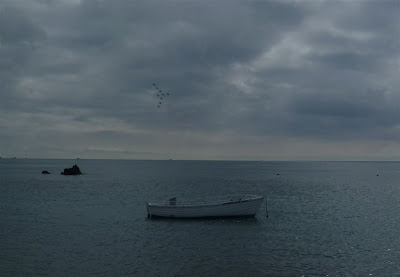 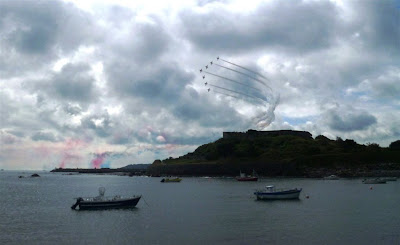 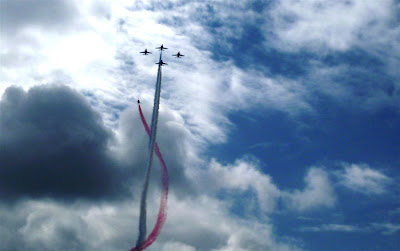