Juvenile Gulls at the Seaside!

I love going to the beach very early in the morning at this time of year because there are now lots of juvenile Herring and smaller numbers of juvenile Lesser Black-backed Gulls on the water’s edge…many still begging food from tired parents. When I first started the gull colour ringing projects I was always very disappointed to see how few of these gulls had been ringed by us during the breeding season on our visits to the various colonies around the islands. This morning was no different. I must have checked more than 50 juvenile gulls and found only two ringed birds (one from Lihou and one from Jethou). It shows we only ring a sample of the birds raised around the islands!

I saw my first ringed fledged juvenile Herring Gull on 18 July, and so far I’m now up to five birds (two from Sark, two from Jethou and one from Lihou). My first fledged Lesser Black-backed Gull was on 05 July…but I’ve yet to find a ringed one this year.
﻿
So far I’ve only seen fledged Great Black-backed Gulls in the air or out at sea…so I haven’t been able to check for rings. It won’t be long before I spot my first ringed juveniles…will they be our own Guernsey birds or perhaps an early bird dispersing from Chausey Islands, France? 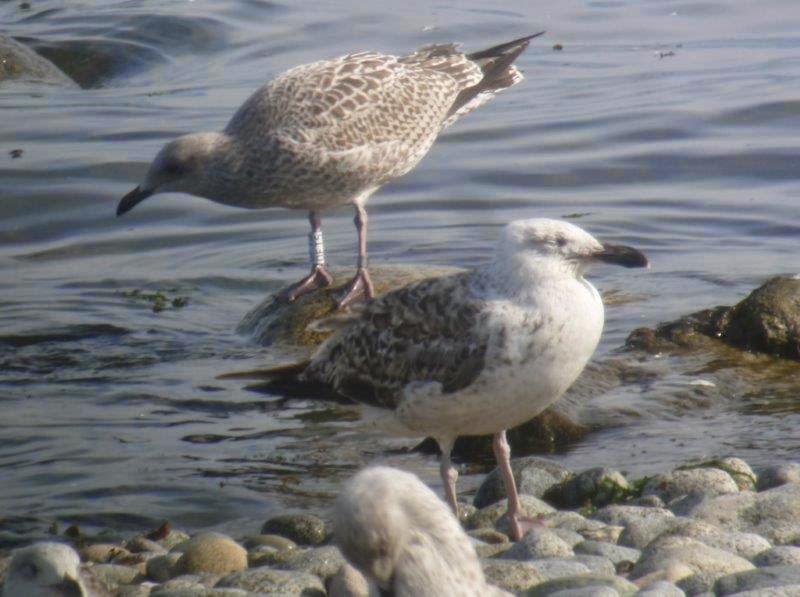 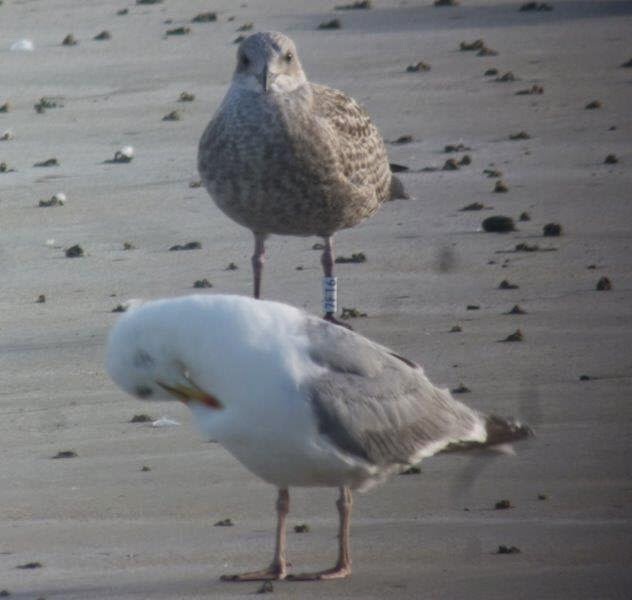 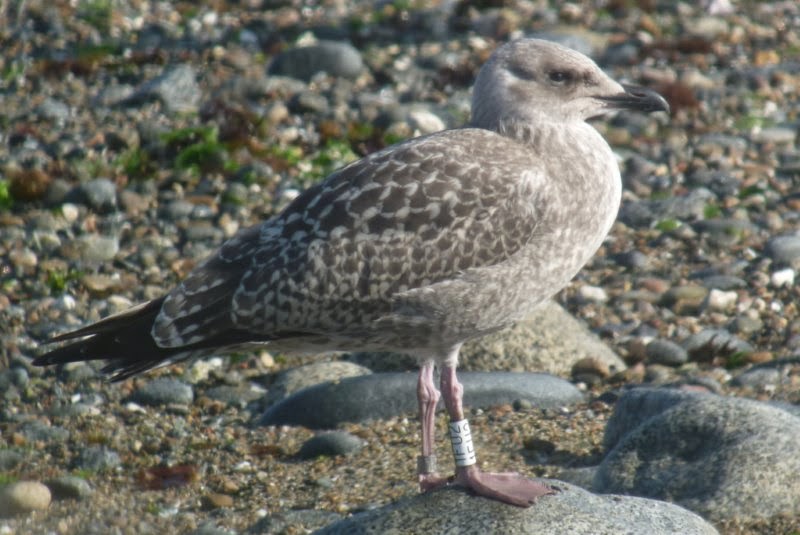 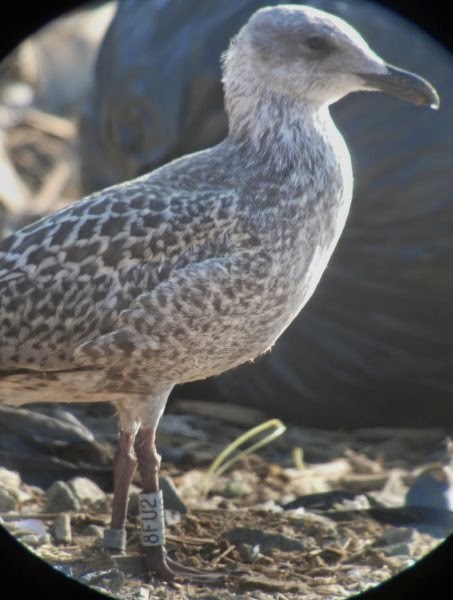 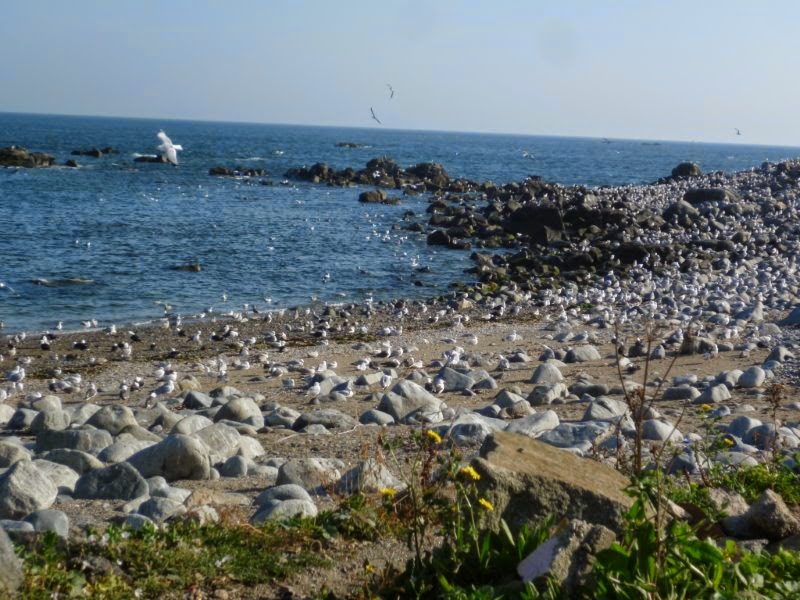