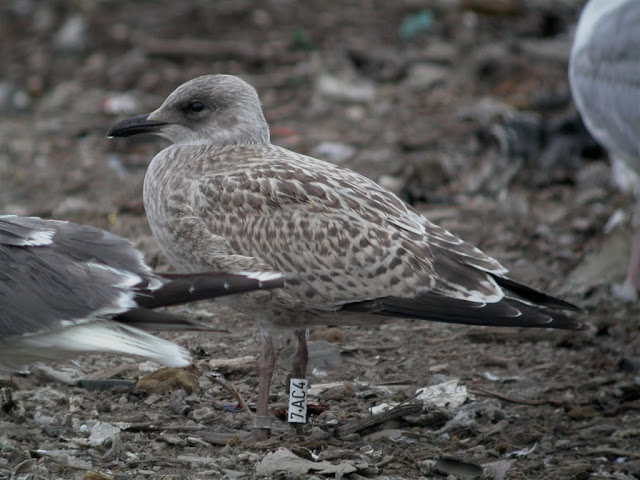 A count of juvenile colour ringed Herring Gulls seen on Guernsey over the past 6-8 weeks, shows that 60 (of the 114 ringed during the summer of 2010) have so far been recorded, including seven (from 15) ringed on Burhou, Alderney, nine (from 17) ringed on Sark and 40 (from 65) ringed on Jethou. 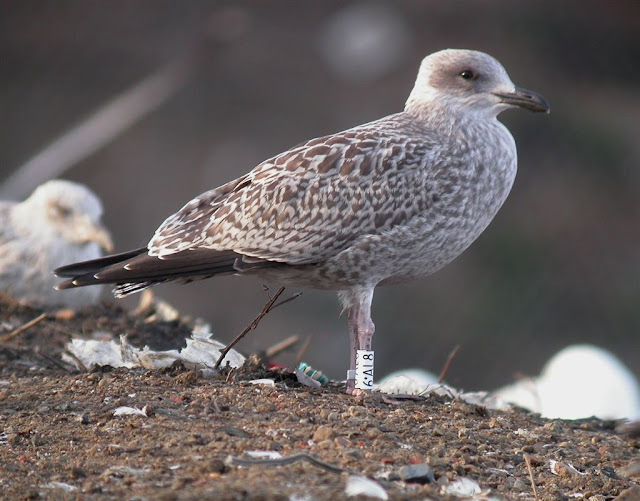 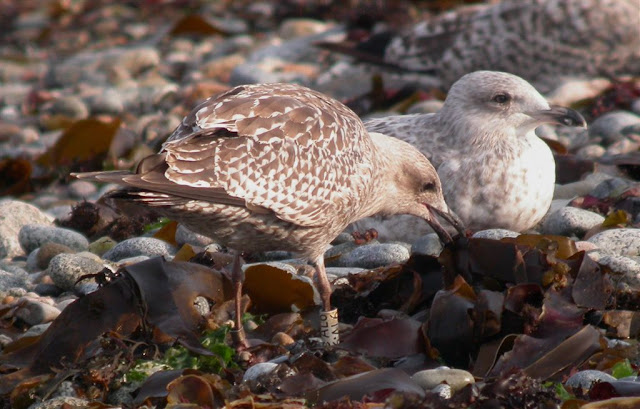 A similar count of juvenile colour ringed Great Black-backed Gulls shows that 22 (from 54 ringed) of my birds colour ringed birds during the summer of 2010 have so far been located fledged on Guernsey. 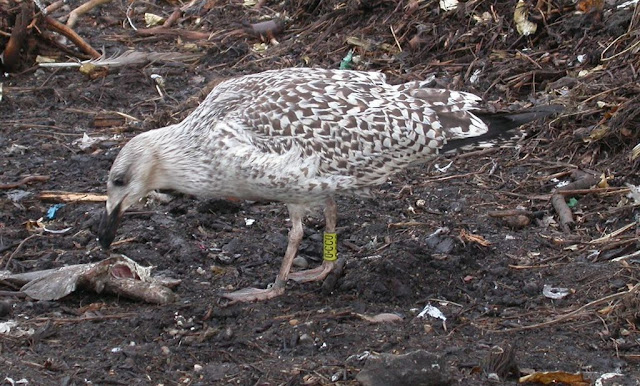 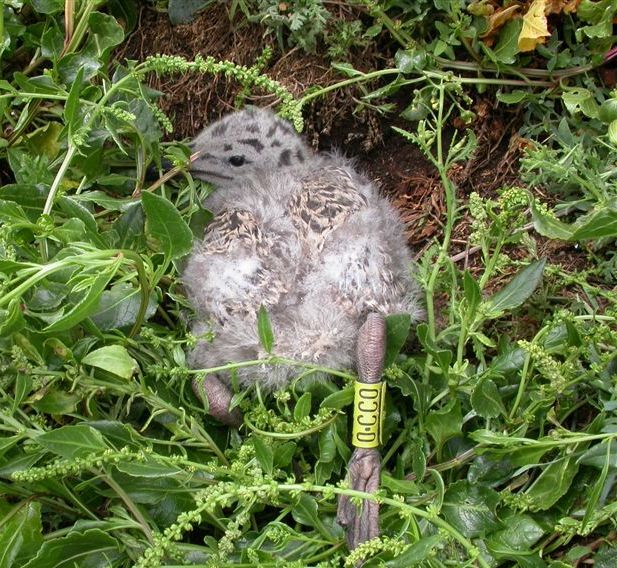 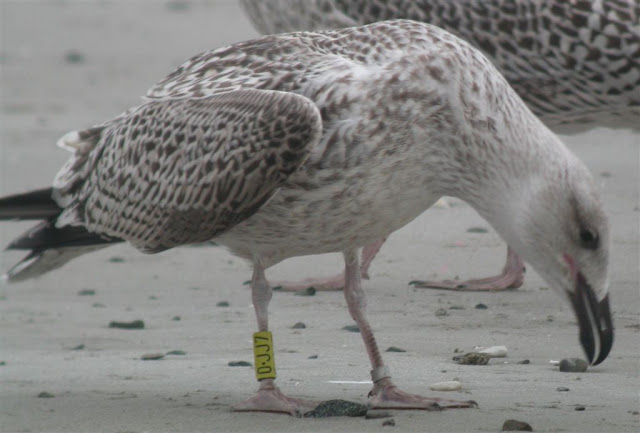 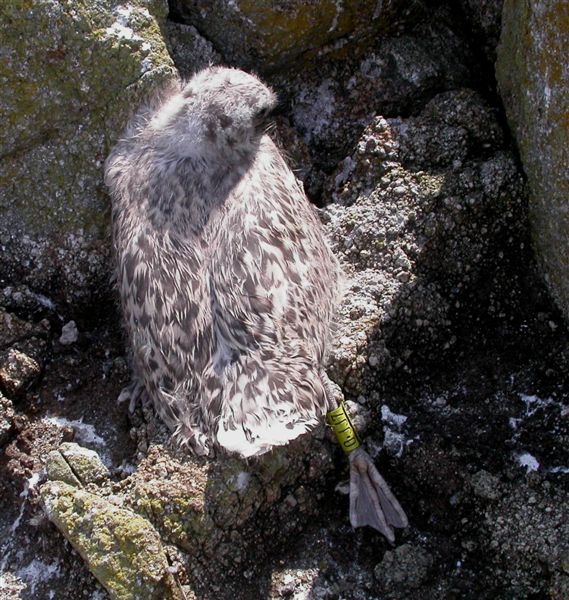 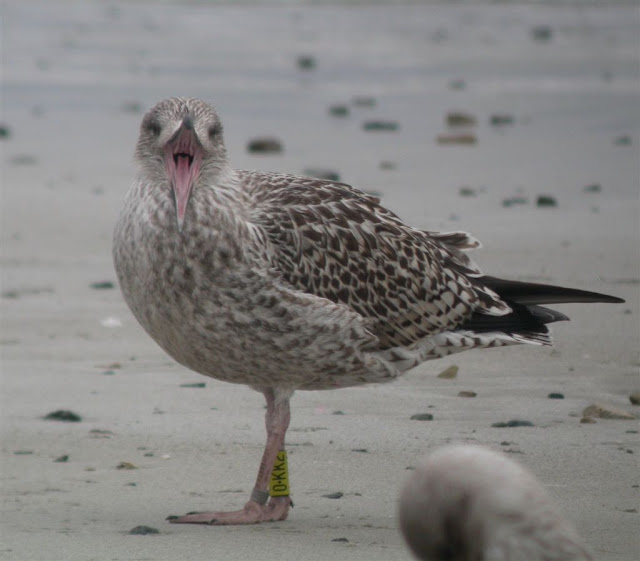 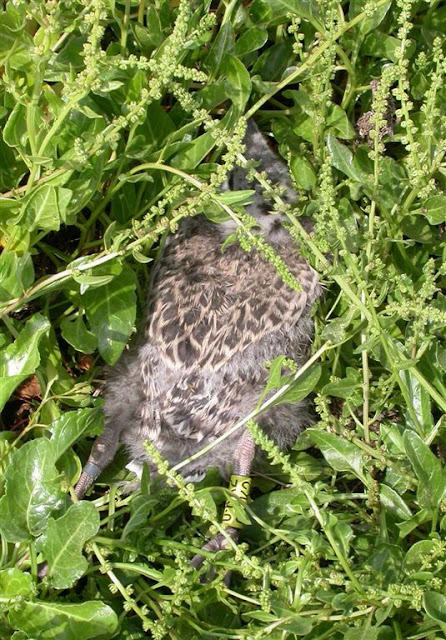