A quick trip along the west coast this morning was largely unproductive. The tide was a little too high, and the beaches were surprisingly busy so early. As reported on this blog, Guernsey-ringed Lesser Black-backed Gulls have been arriving in NW Spain since the end of July. However, I am now receiving news of the first "Guernsey" Lesser Black-backed Gulls reaching central and southern Spain. On 15 August Salva Garcia reported Black 4AH4  from Malaga, while yesterday Juan Ruiz saw Black 3AH4 at Colmenar Viejo Landfill, Madrid. 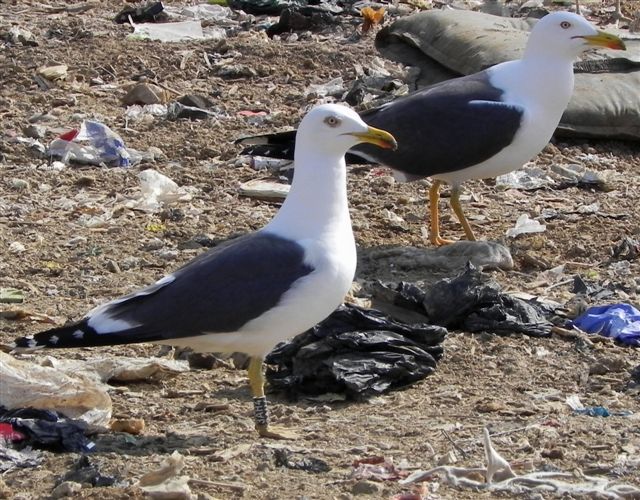 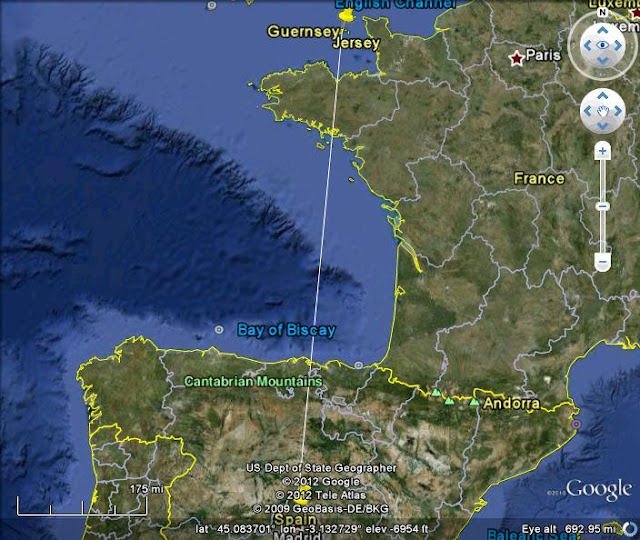 The Journey of LBBG Black 3AH4 (above) 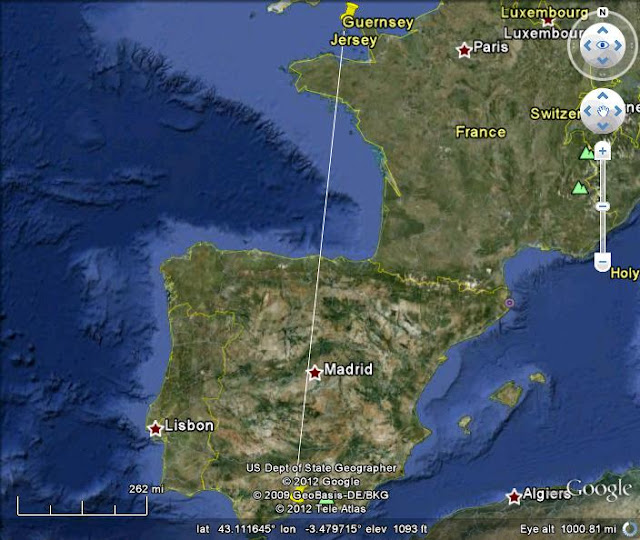 The Journey of LBBG Black 4AH4

As more and more of the adult Lesser Black-backed Gulls leave Guernsey for the autumn/winter, I enjoyed reading the account of the week’s cannon netting in May 2012 at Chouet Landfill with the North Thames Gull Group. This information can be found on the Group’s excellent web site using the following link