90 minutes in Chouet landfill on Saturday morning resulted in c 150 local Herring Gull colour ring reads, along with two juvenile LBBGs from Alderney and a few GBBGs. Trips down the west coast on Saturday and Sunday showed little change in the LBBG flock (still c 350 birds), and only a small number of GBBGs are present (in relatively calm weather). However, amongst the GBBGs were several new returning cr birds from Chausey, France and also a new arrival of a chick ringed at Portland Harbour this summer (White P:42A). 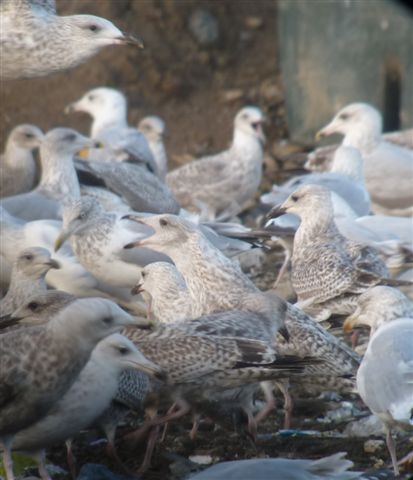 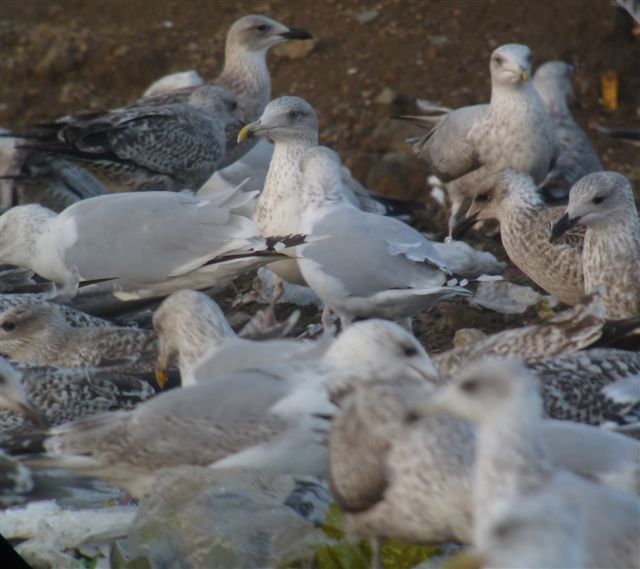 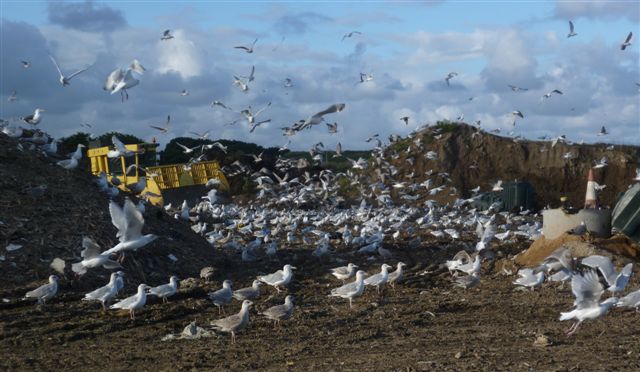 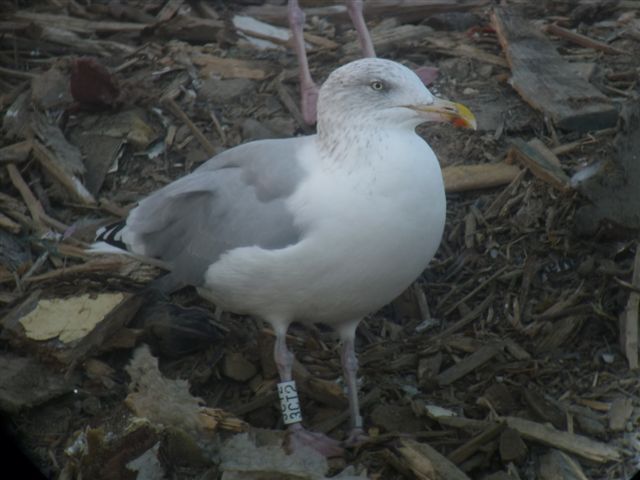 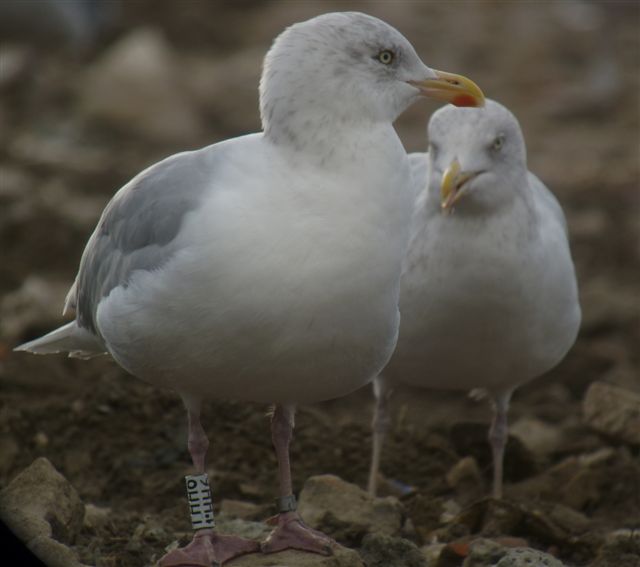 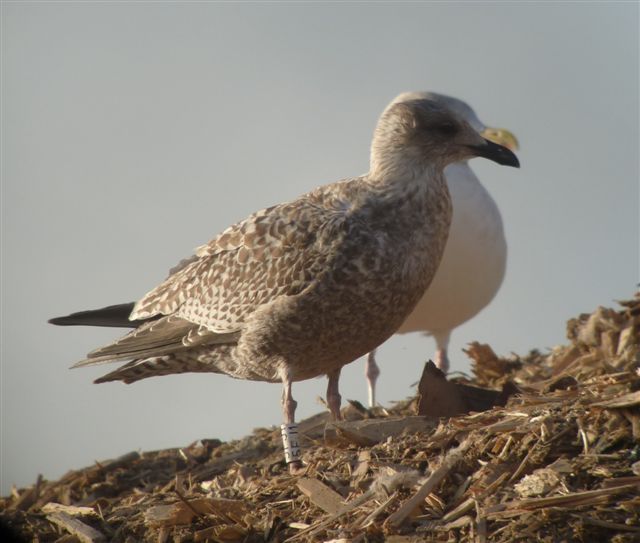 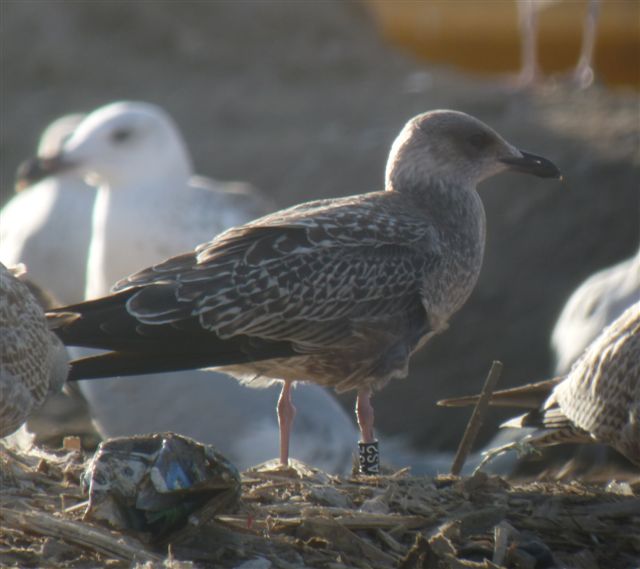 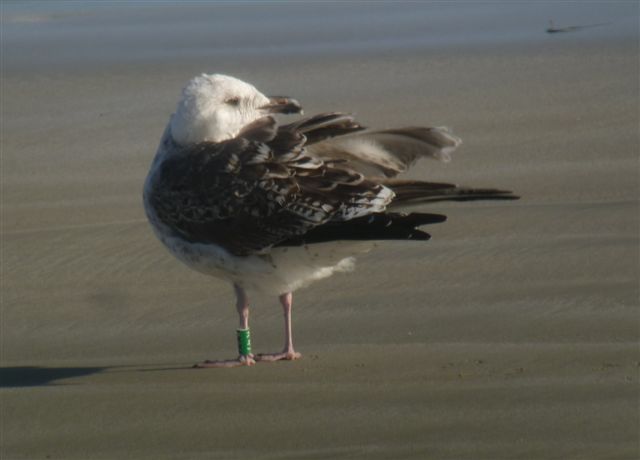 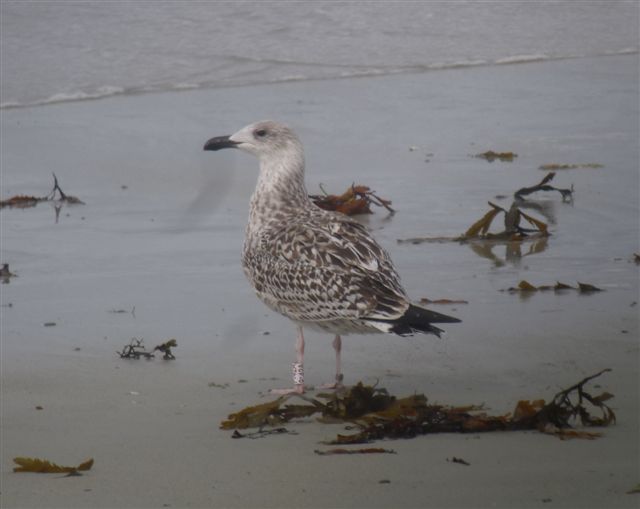 There were two Yellow-legged Gulls at Chouet Landfill on Saturday (one adult and one third winter) and one adult on L'Eree Beach on Sunday. 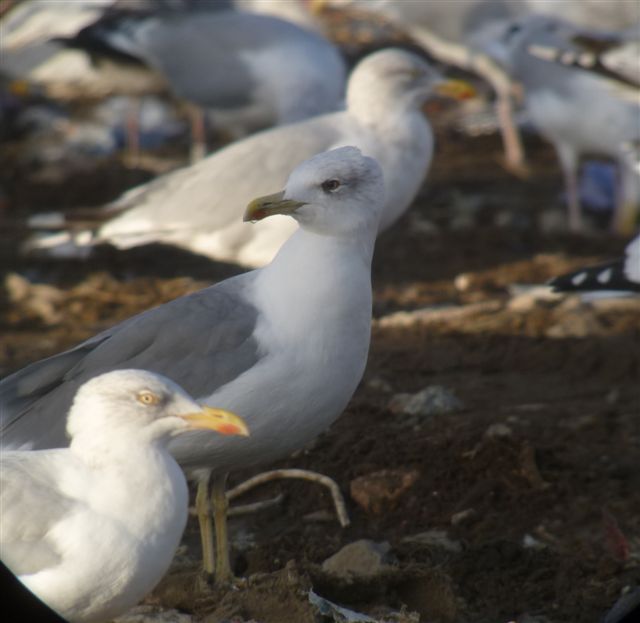 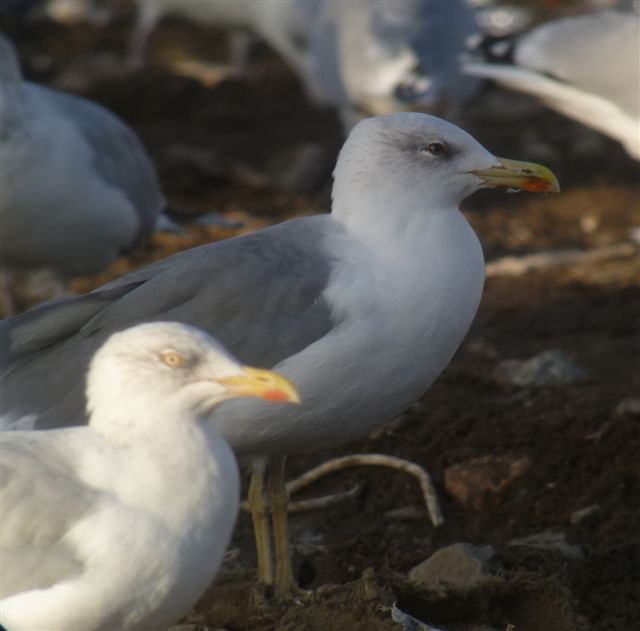