I've been seeing a few Mediterranean Gulls around the Island's coasts for a few weeks now, but today was my first visit to Bellegreve Bay to check for colour ringed birds. The 25 Mediterranean Gulls in the high tide roost was a record number for me in Guernsey - and amongst these birds were the regular returning Belgian birds (White 3E90 (now on its ninth consecutive annual autumn visit to Guernsey), and White E898 (its 2nd year in Guernsey). There were 18 juvenile birds, including a new colour ringed one - Green RU50 (probably from France).
Amongst only a handful of Black-headed Gulls in the roost were two well-known Polish birds - White TARM (now in its 5th consecutive winter in Guernsey, and White TETT (now in its 4th consecutive winter here).
All in all not a very rewarding visit to the Island's principal east coast bay. 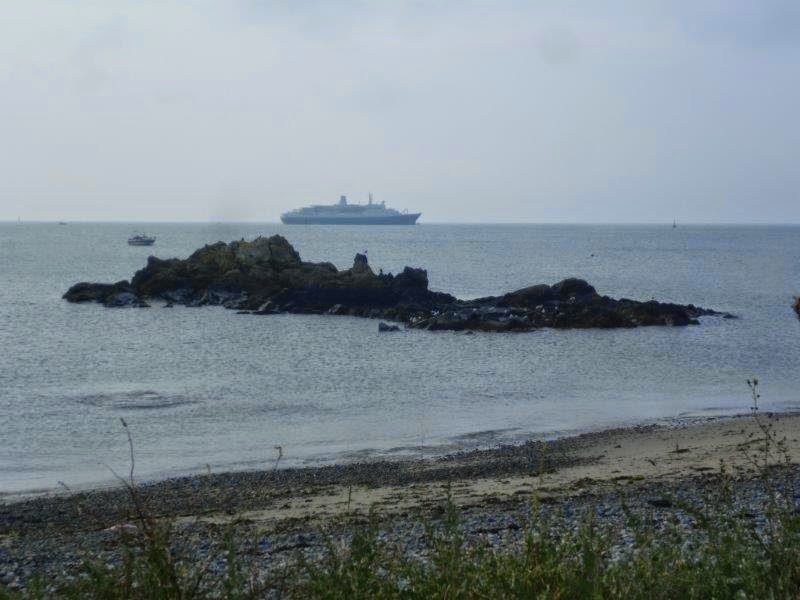 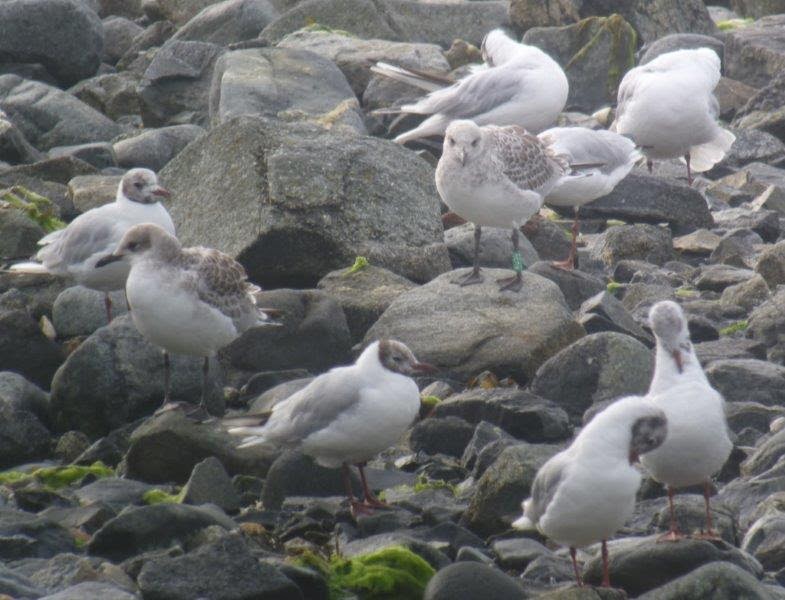 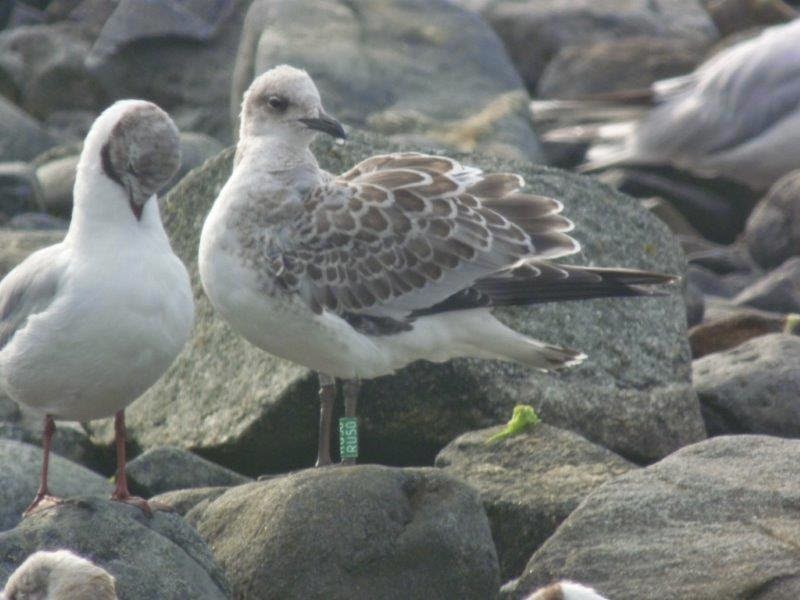 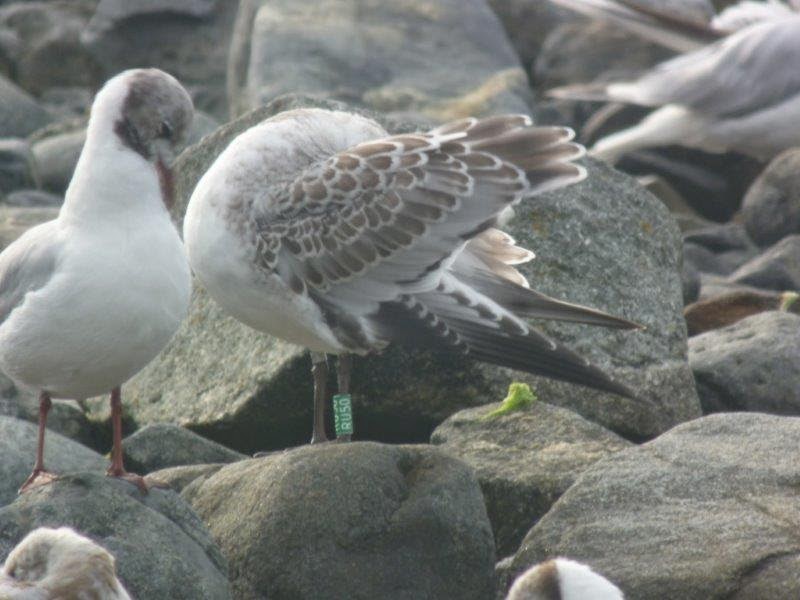 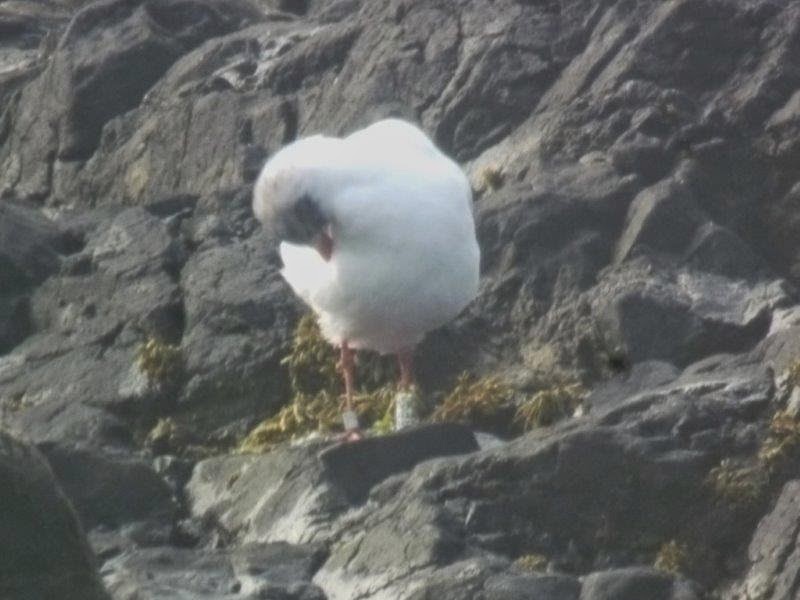 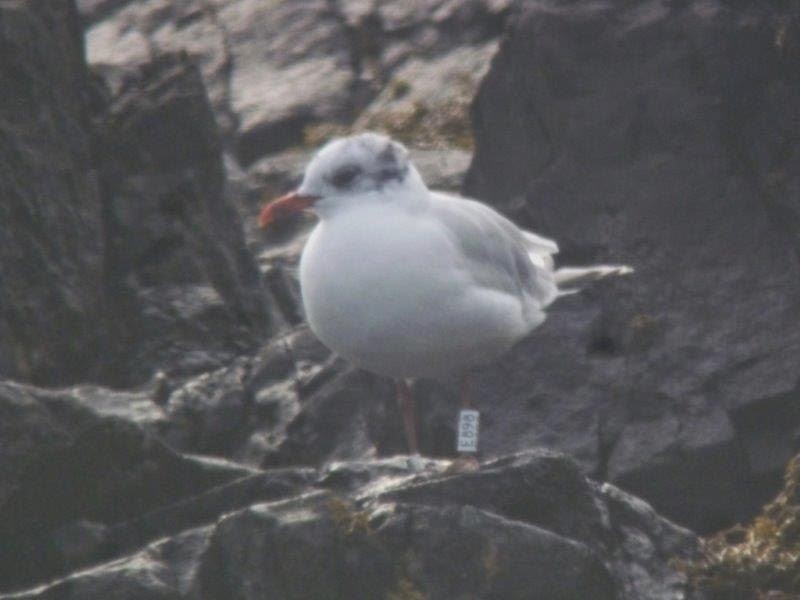 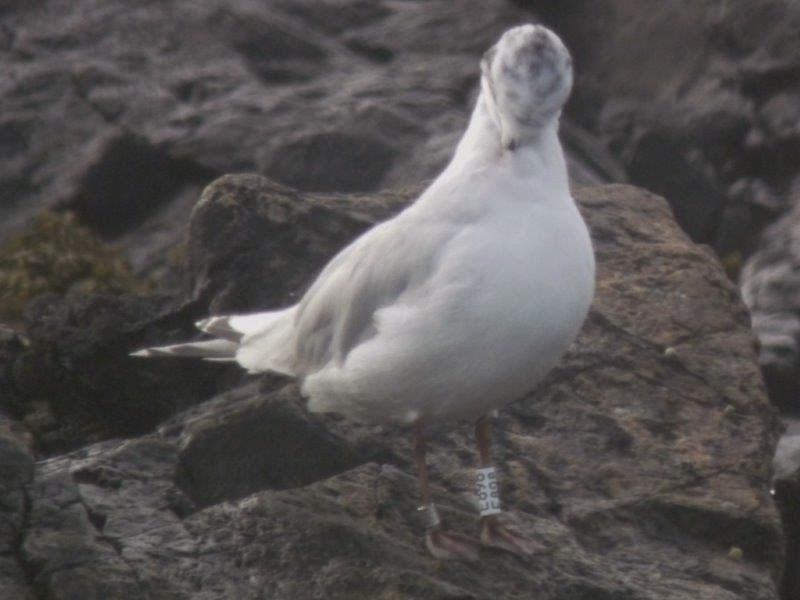