Another Exciting Early Morning at Chouet

Despite tricky conditions for observing, an hour at Chouet after dawn this morning was very well rewarded with a count of more than 120 Lesser Black-backed Gulls (in the landfill and on the beach). This included 13 of my colour ringed adults. This brings the total number of returning adult colour ringed LBBGs seen so far this spring to 32. Three of the eight birds seen for the first time today had been recorded abroad during the winter - two in Portugal (White 3.U0 and White 9.T5) and one in Spain (Black 2.K9). 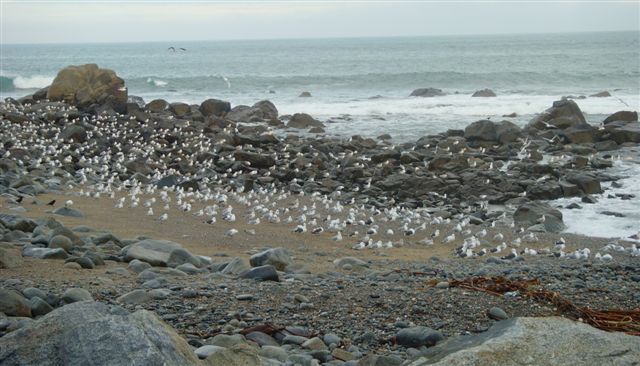 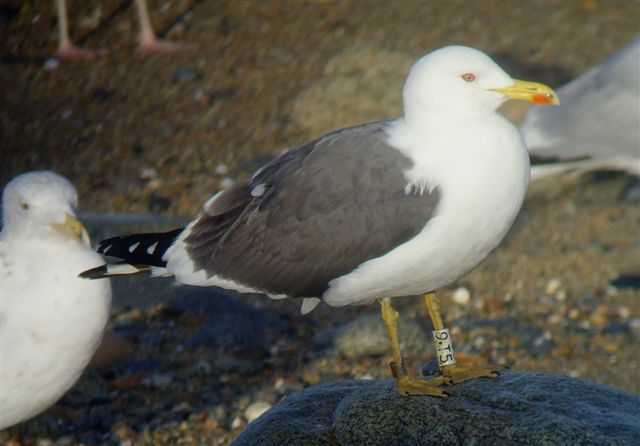 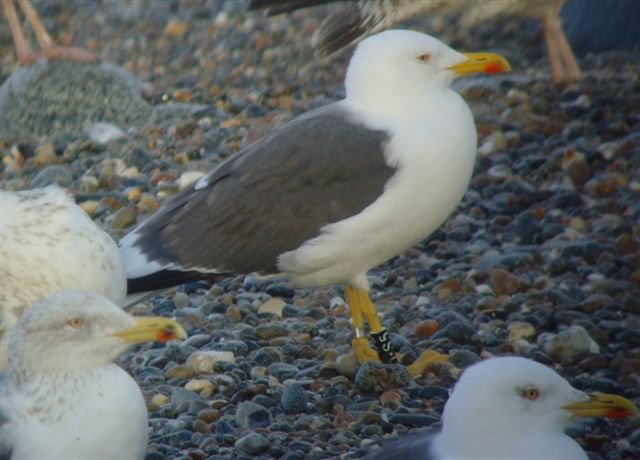 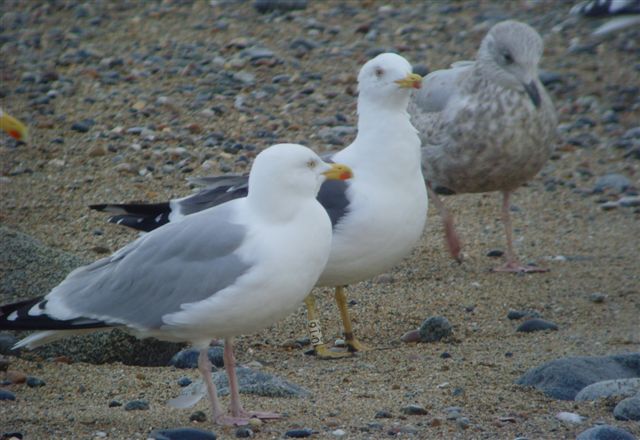