First Boat Trip of the Year

The highlight of this weekend was my first trip out on the sea - courtesy of my brother. It was a very quick dash in his RIB to take a look at the SE cliffs of Guernsey, including the Peastacks. As you can see from Chris' clothing it is still cold out on the sea...but it was a sheer joy to be back out with the seabirds in their element! 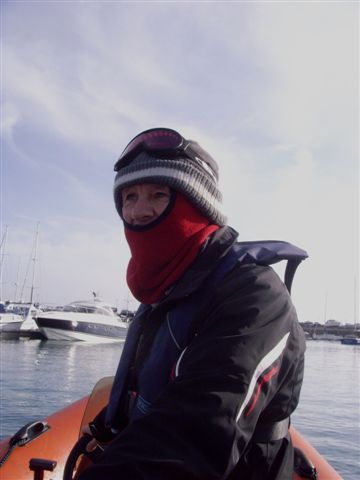 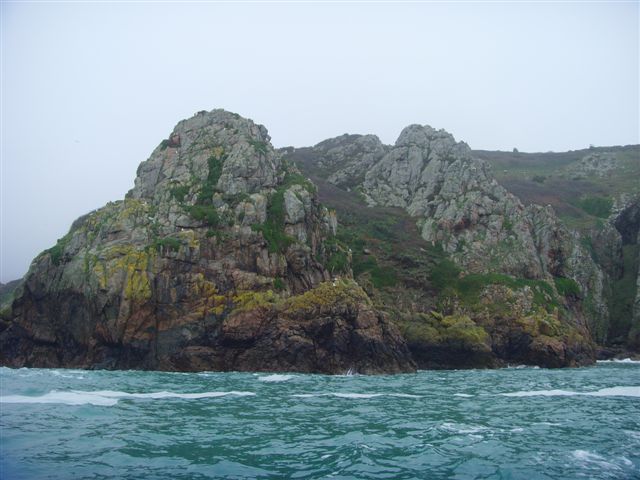 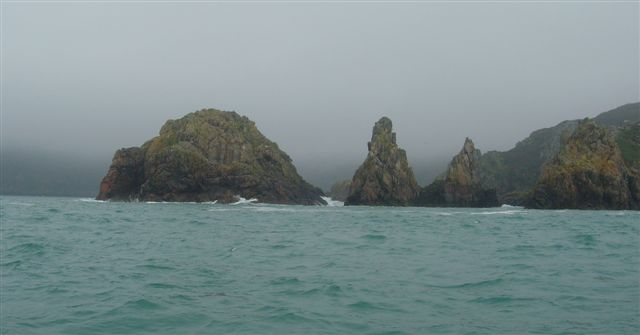 Peastacks, Guernsey 20 February 2011 - PKV
It was very interesting to see many pairs of Herring Gulls paired and holding nesting territories on the SE cliffs - it seems early...but the gulls breeding season is already beginning!
At Chouet on Saturday 13 colour ringed Lesser Black-backed Gulls were recorded (including four seen in Guernsey for the first time this year), while on Sunday the very high tide (10.2 metres) at dawn meant that the only place I could record any gulls was L'Ancresse Common - where amongst the five cr LBBGs seen one was newly home (Black 1.Z3).
Posted by Guernsey Gulls at 16:17