News of Lesser Black-backed Gulls from England and Spain 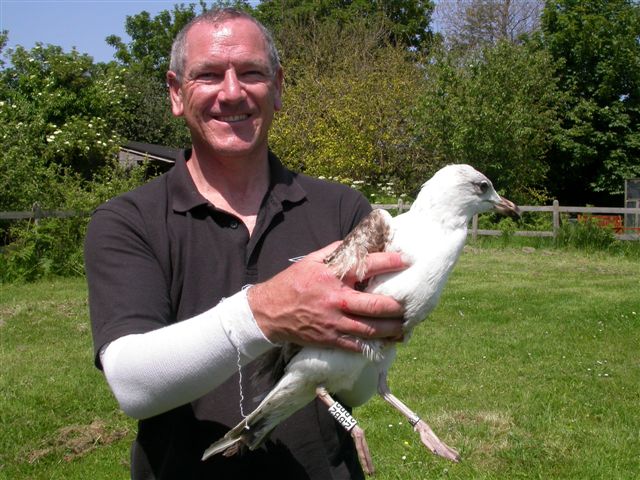 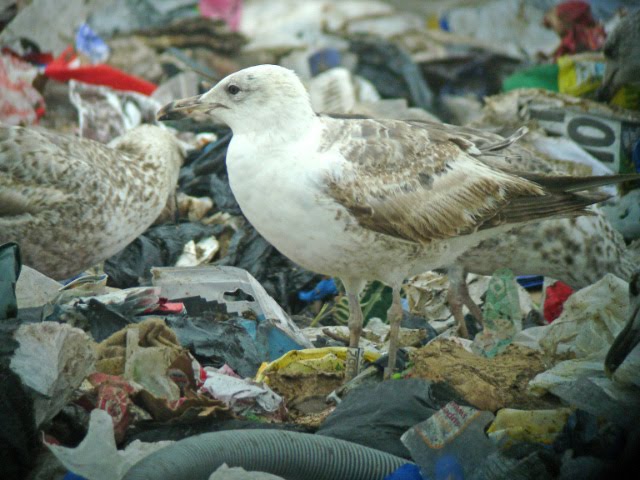 LBBG White 2.BB2 Gloucester landfill, England 24 June 09 - John Sanders
News in today included reports of two Lesser Black-backed Gulls from my study. Peter Rock reported White 2.BB2 from Shortwood Landfill, Bristol, England. This is an interesting bird, which was ringed as a 2nd calendar year in our garden on Guernsey on 25 May 2009. It was then seen twice in June 2009 at Gloucester Landfill, England (John Sanders) - before being seen at Tan Tan Plage, Morocco on 18 November 2009 (Morten Helberg and Finn Jorgensen)