With the beaches covered by the high tide early this morning I went to Chouet landfill, and enjoyed some very nice close encounters with Lesser Black-backed Gulls. Highlights included another new British-ringed LBBG - London FP77334 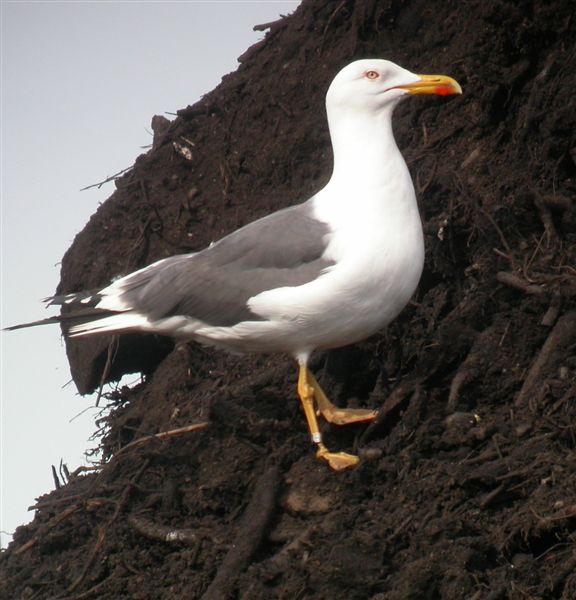 LBBG London FP77334 Chouet landfill - PKV
I also saw a tibia-ringed 2nd summer LBBG, but only managed a partial read of this ring. It is apparently a Dutch bird and I am hoping that Roland-Jan Buijs can help pin this bird down to a ringing site. 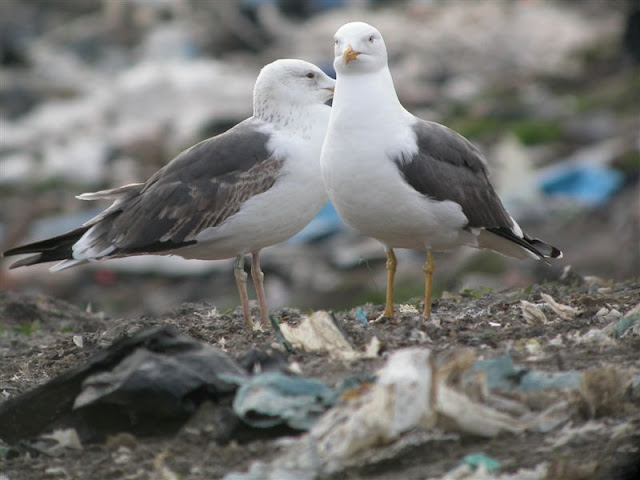 2nd summer tibia-ringed LBBG - Chouet landfill - PKV
I recorded 22 other ringed LBBGs, but none were new arrivals for the spring. 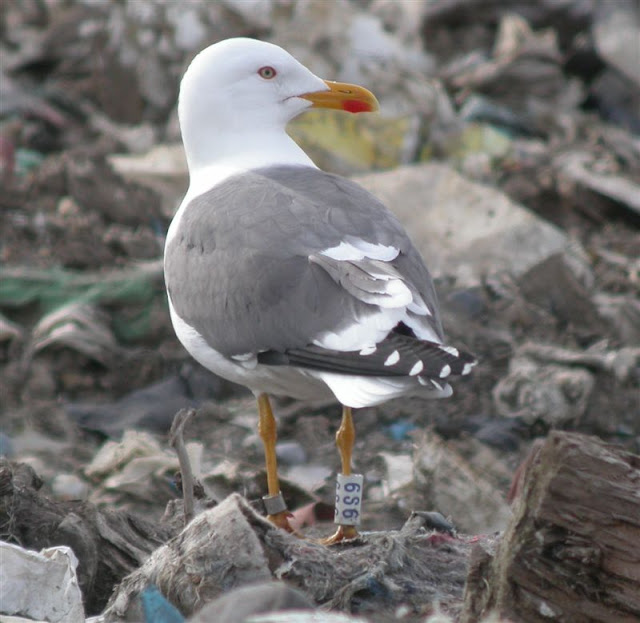 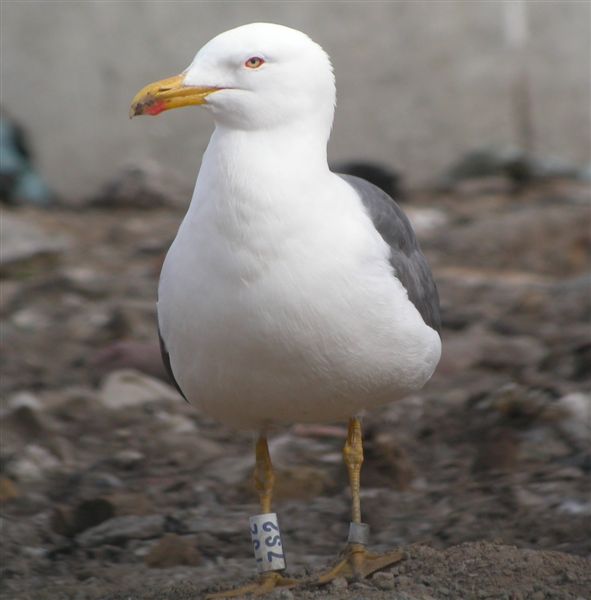 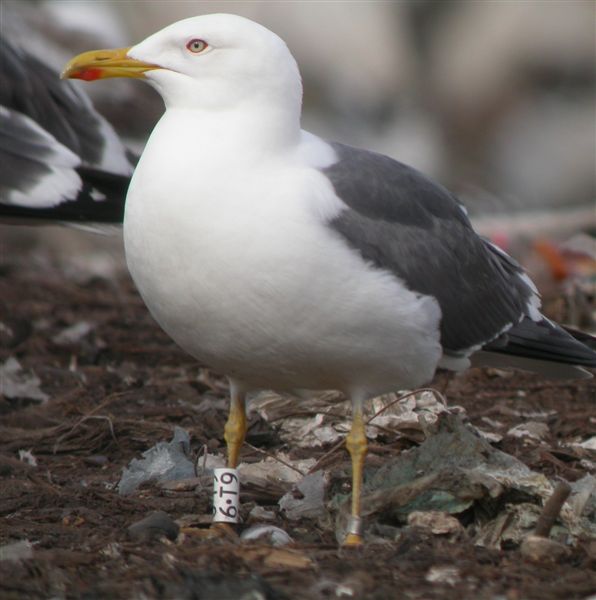 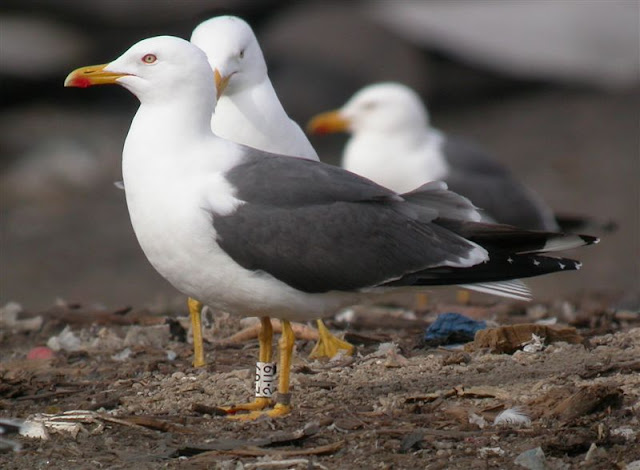 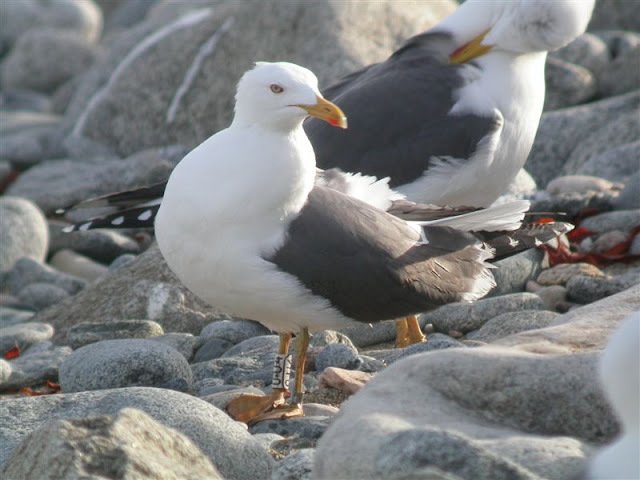 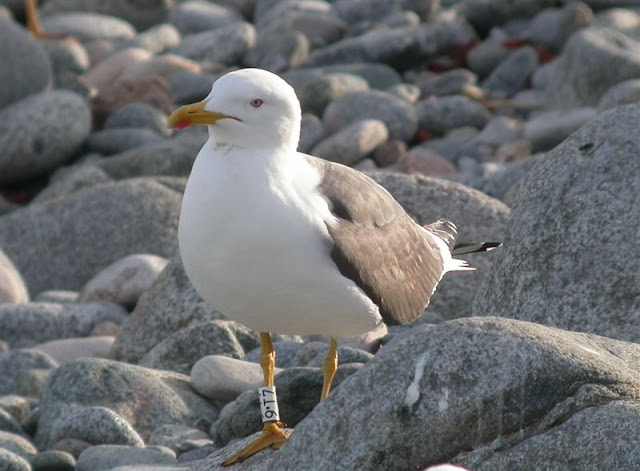