Gorgeous weather...but a modest weekend for my gull projects

The weather today really hotted up...with clear (aircraft condensation trail-less skies) and warm sunshine. No new Lesser Black-backed Gulls were recorded. However another 11 gulls were ringed - 10 Herring Gulls and a single Lesser Black-backed Gull - White 6.U4 (which had originally been metal-ringed as a chick on Burhou, Alderney by Jamie Hooper et al in July 2003). 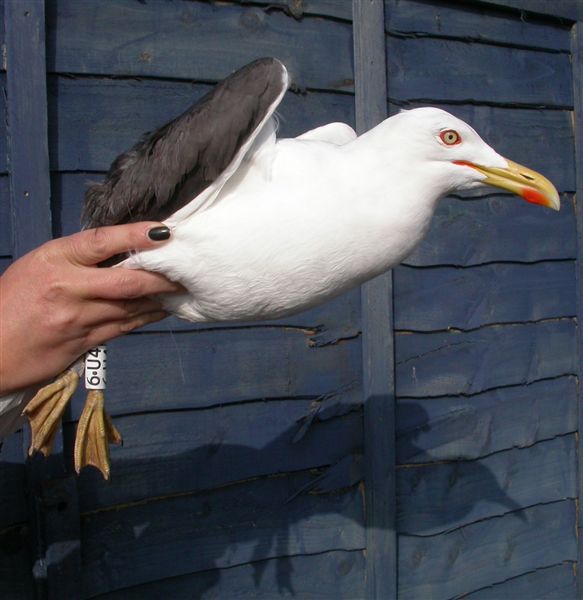 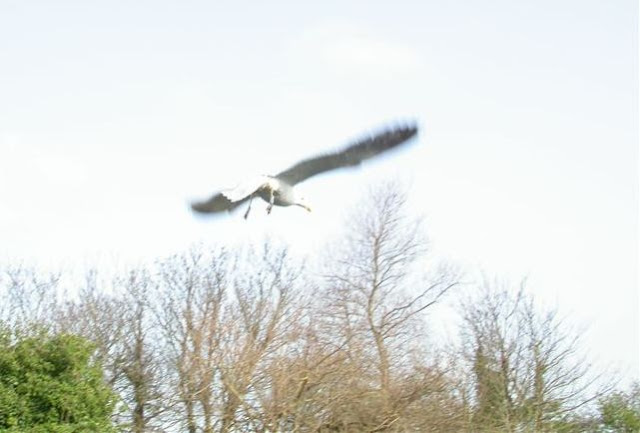 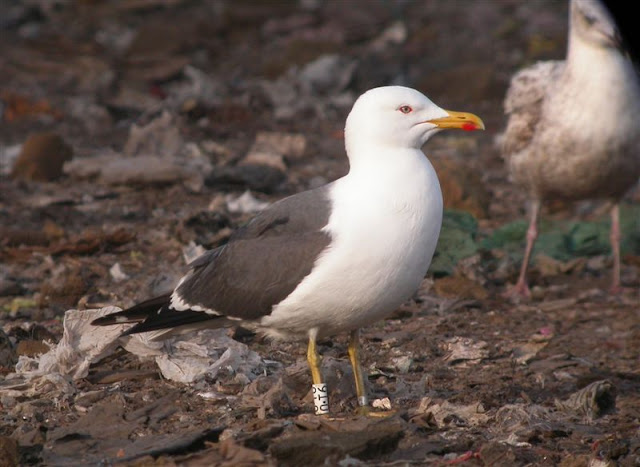 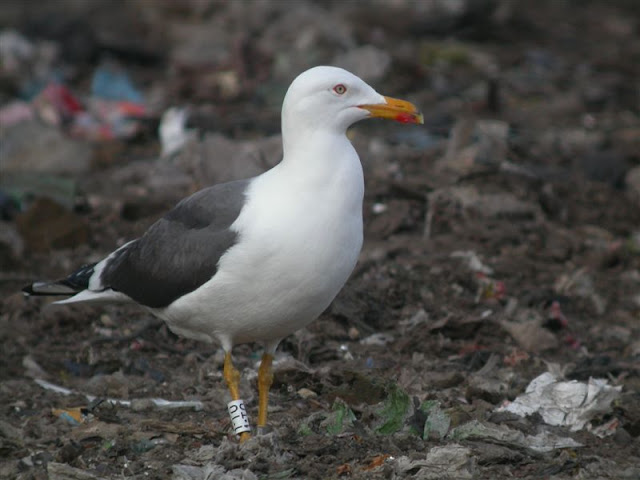 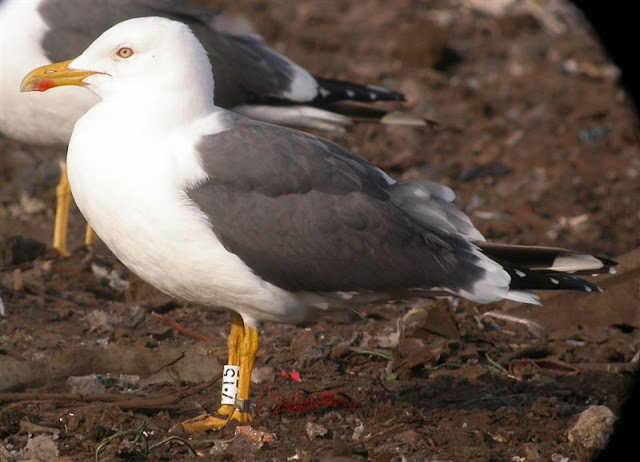 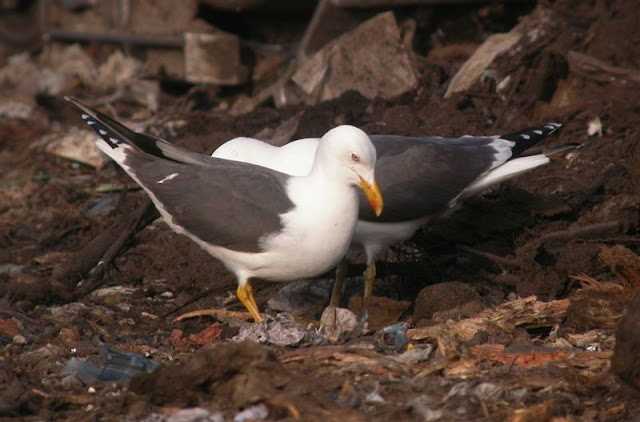 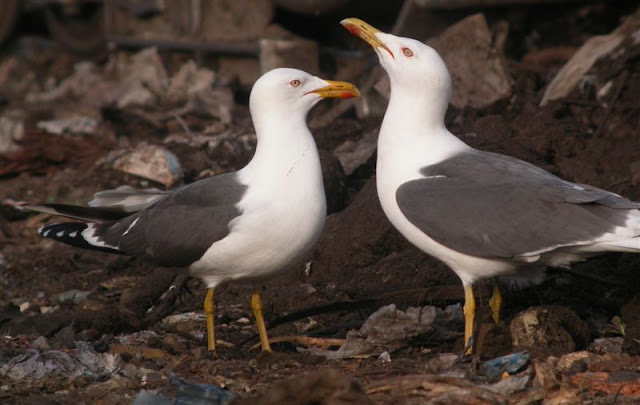 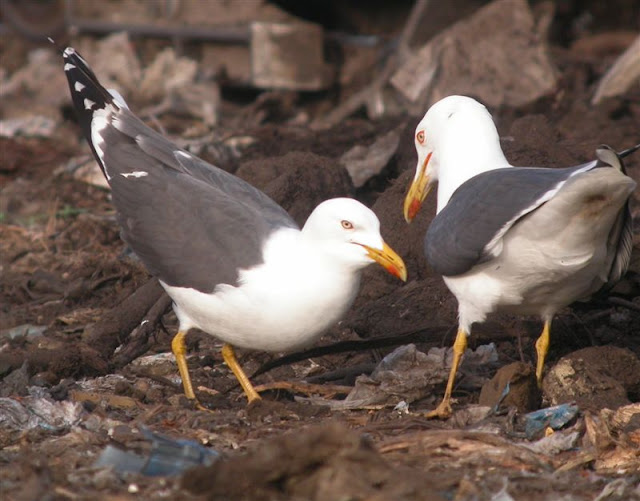 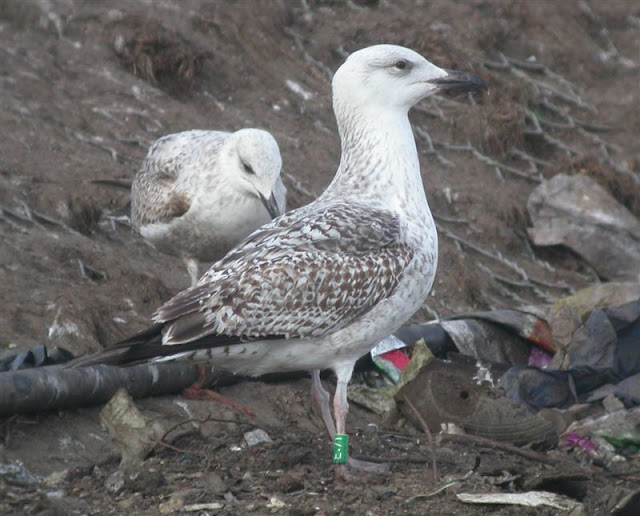